What was supposed to be a tough Copa del Rey final turned into humiliation for Athletic Club. Barcelona kept the disappointment of last week's Clasico aside with a splendid performance last night. Here are some of the things that made the victory sweet. 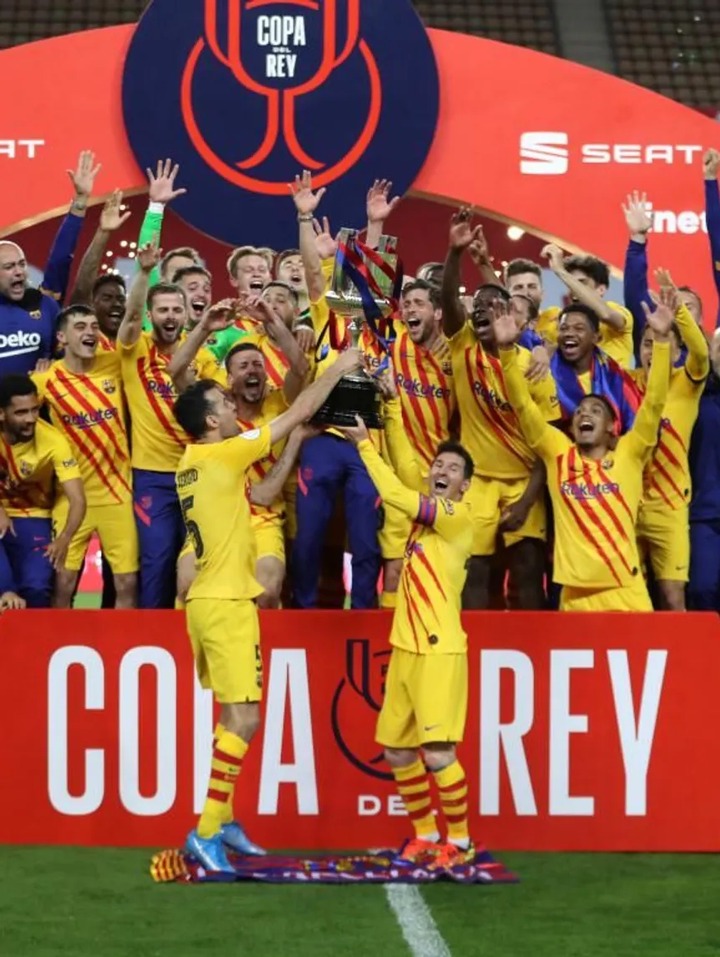 Even with his face mask on, one could still notice the joy and excitement on the face of Joan Laporta. The Cup win is now the first under his second reign as Club's President. 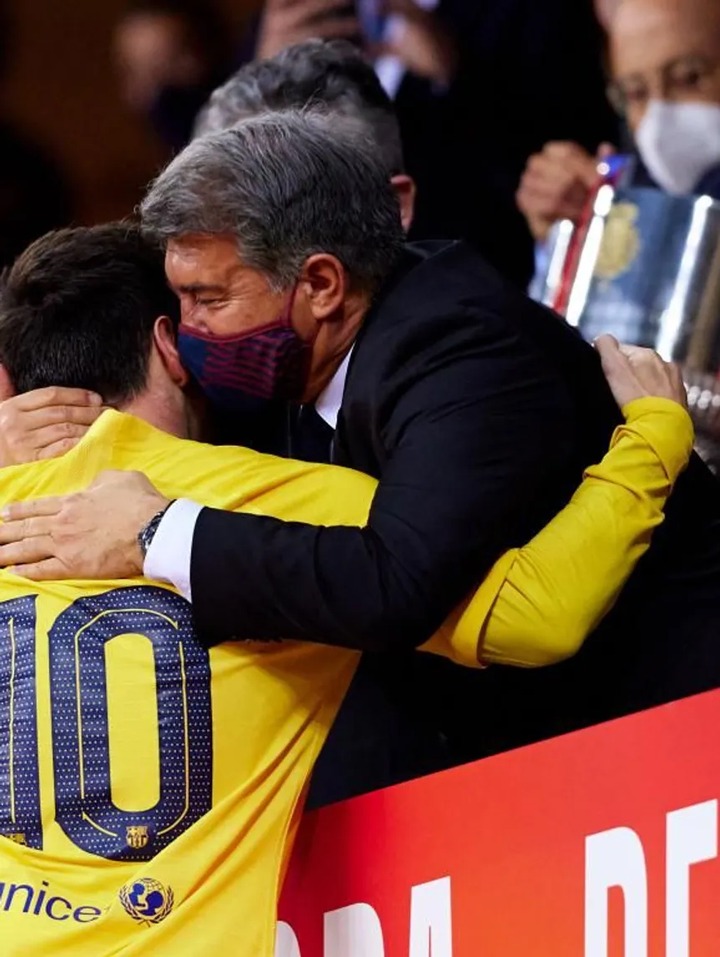 Lionel Messi became the player with the highest goal in the Copa del Rey finals. His second was his 10th in all Copa finals. The Argentine was smiling and laughing all night. If he decides to leave at the end of the season, at least he left with a trophy. But the performance yesterday was enough to convince Lionel Messi to extend his contract with the club. 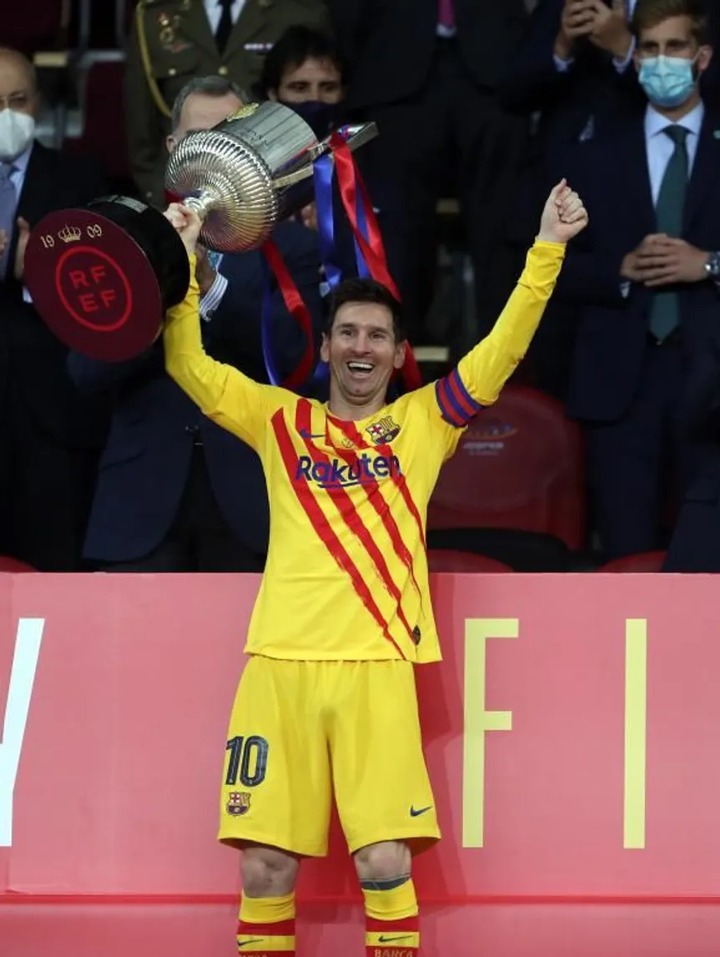 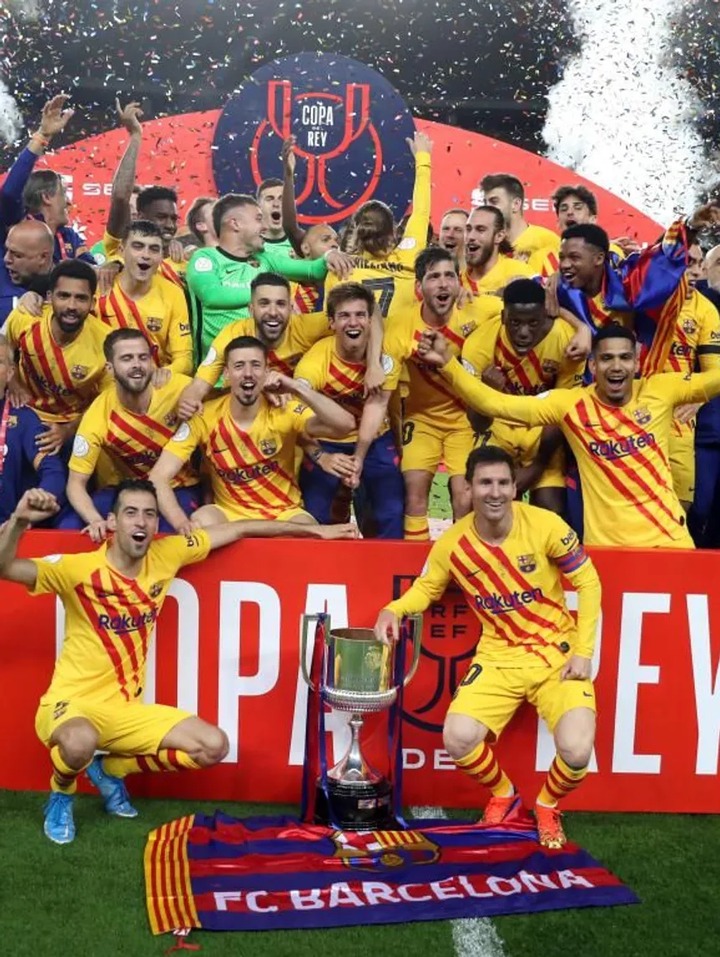 Ronald Koeman was another proud Man last night. The team ensured he won the third of his Copa del Rey finals. He won one as a player and two as a coach. The trophy is also the first of many to come under Ronald Koeman. 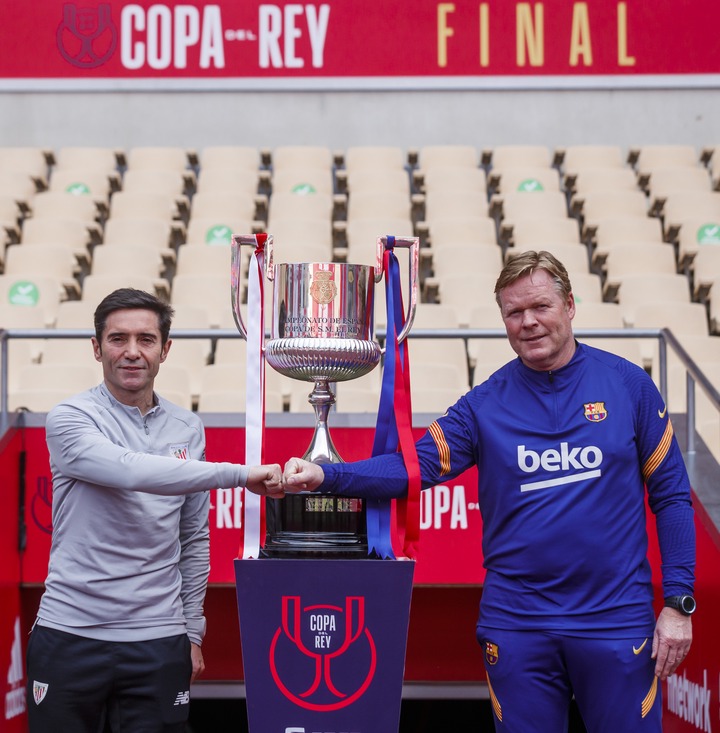 It was also sweet to see our academic boys win a trophy. Winning trophies is one important aspect of a players career. This definitely would convince them of better days ahead at Barcelona. 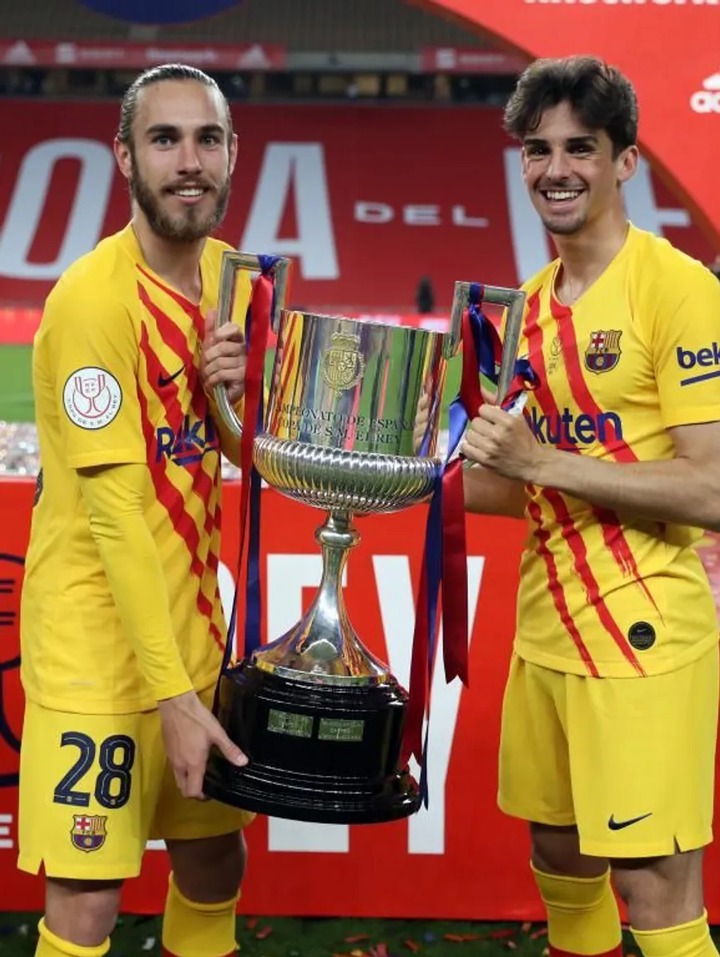 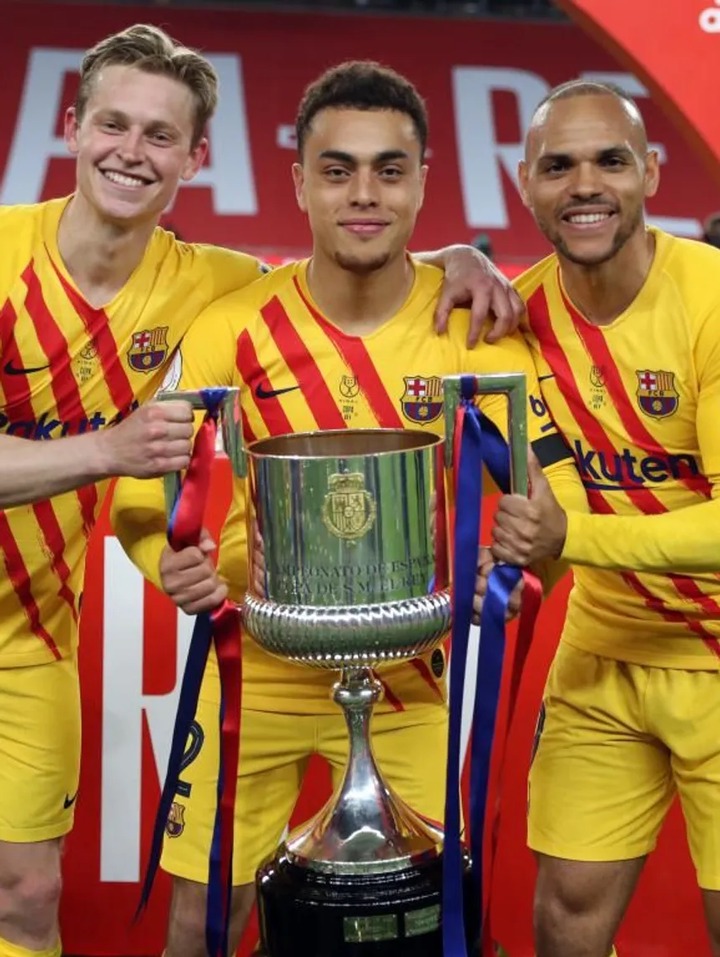 The Cup win was Barcelona's 31st Copa del Rey trophy. Athletic Bilbao Is close with 23. Barcelona is the king of this competition. 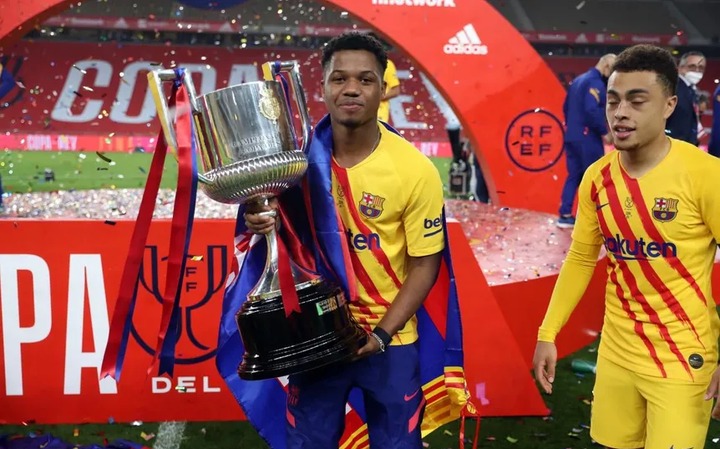 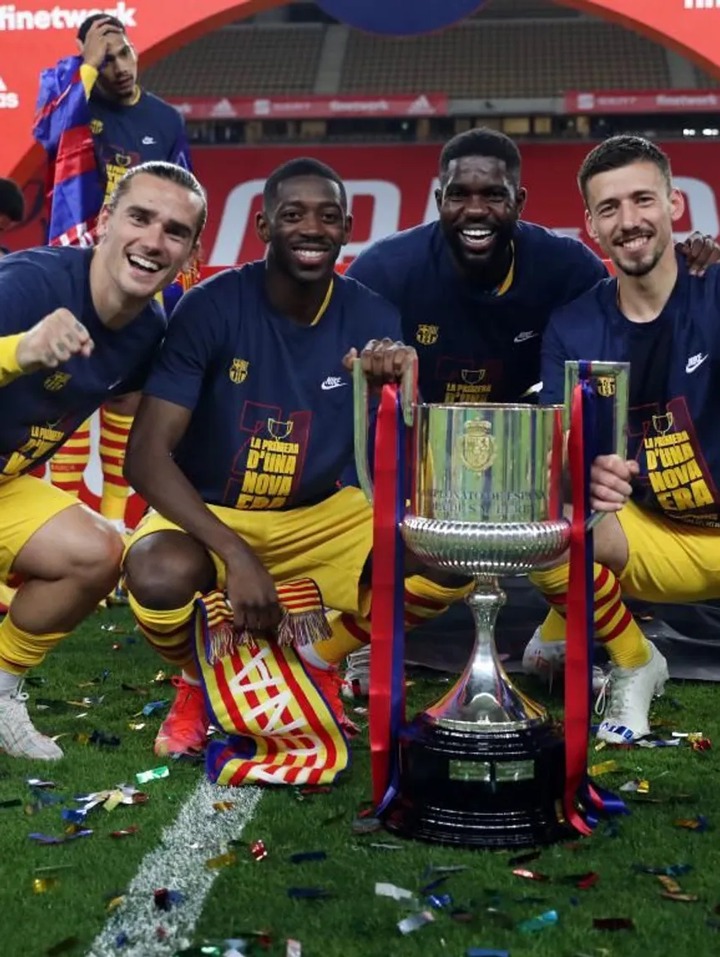 What was the sweetest part of the night for you? Drop your comments.

The Story Of Mary-Jane, A Visually Impaired Lady Who Is A Graduate And An Entrepreneur(Video)

What is your Purpose in Life?

Meet The Handsome Son Of Nollywood Actress, Regina Chukwu, Who Has A Striking Resemblance With Her