By Standavid (self media writer) | 5 months ago

The football community have been reacting to the sudden demise of Bayern Munich and Germany Legend Gerd Muller. 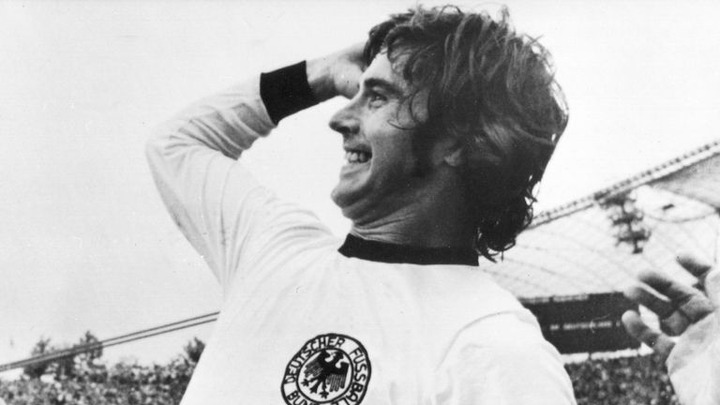 The former Bayern Star died in the early hours of today, August 15, 2021 after a long battle with Alzheimer's disease.

Recall that the World Cup and European Championship-winning striker was diagnosed with Alzheimer's disease in 2015 and had been living in a specialised care home ever since.

"Today the world of FC Bayern stands still. The club and all its fans are mourning the death of Gerd Muller, who passed away on Sunday morning at the age of 75. 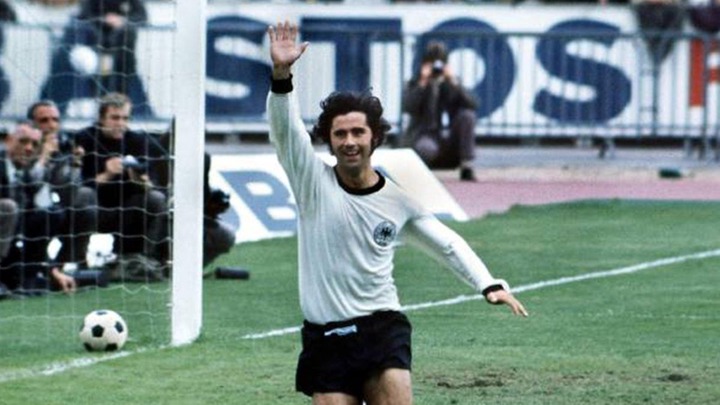 Muller was a prolific forward for Bayern and Germany in his hay days. He scored an incredible 566 goals in 607 appearances, including 68 goals in 62 caps for the national team.

He also holds the record for the most goals scored in the Bundesliga with 365, as well as being top scorer seven times.

The football world have since been paying tribute to the legendary forward who defined the art of goal scoring in his playing days.

"Today is a sad, black day for FC Bayern and all of its fans,"

"Gerd Muller was the greatest striker there has ever been - and a fine person, a personality in world football. We are united in deep sorrow with his wife Uschi and his family.

A statement from FC Barcelona on the death of the forward reads:

From FC Barcelona, our most sincere condolences to the family and friends of Gerd Müller, one of the most emblematic figures in the history of football. 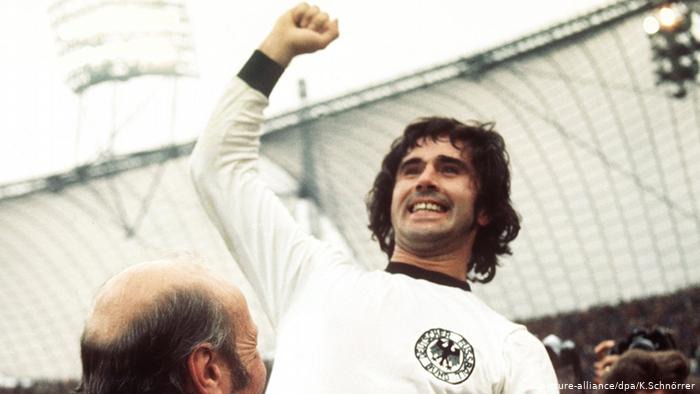 The German national team also weighed in with their own condolence message and it reads:

The DFB is mourning the passing of one of the greatest German footballers of all time. Rest in peace, Gerd Müller.

Our thoughts are with his wife and family at this time.

Muller is survived by his wife, Uschi, and his daughter Nicole.