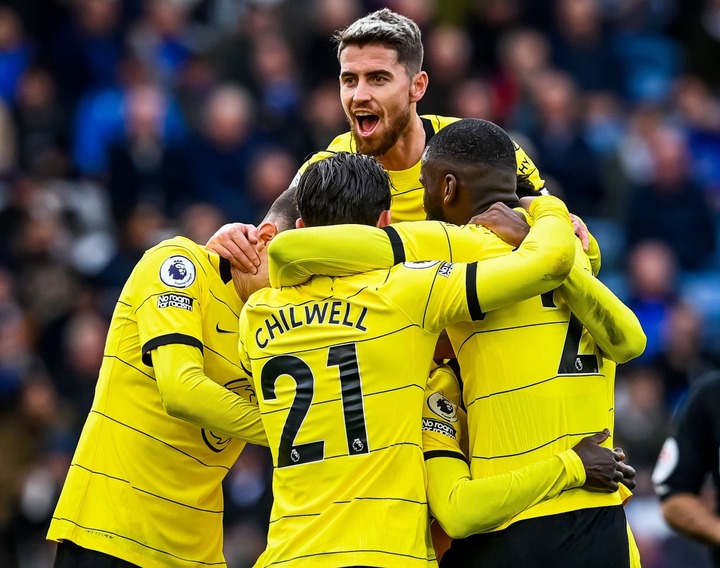 Chelsea football club of England were in action today against Leicester City in their 12th game of the English premier league at the King Power Stadium.

Chelsea in the game yet again sealed the whole three points of the day as their defenders keep their goal scoring form going to continue helping the club in the absence of their talismans who were still struggling with fitness due to injury sustained. 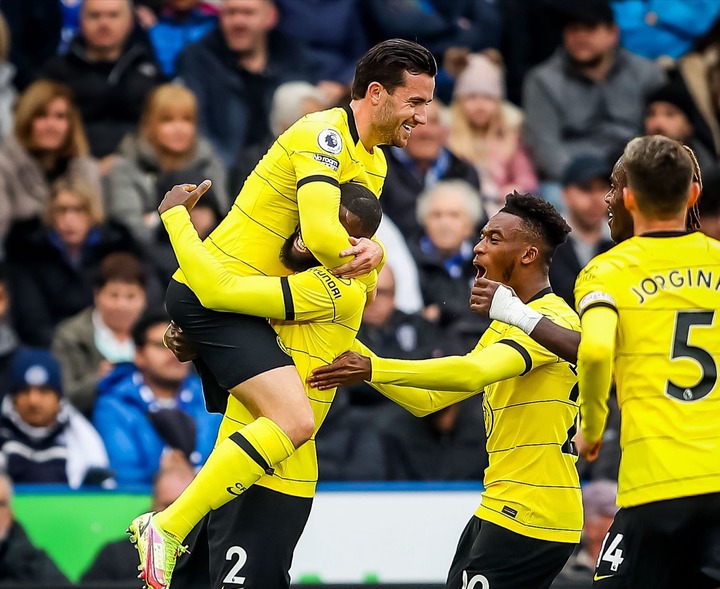 Chelsea's defender so far this season have been impressive with their run of form in front of goals having been netting decisive goals as they yet again replicated against the Foxes.

Chelsea in the game won by three goals to nil with three of their defenders viz Antonio Rudiger, Ben Chilwell and Reece James been directly involved in two of the goals as the former bagged a goal and the latters bagging an assist each.

The visitor opened the scoring sheet in the 14th minute with a goal from Antonio Rudiger before N'Golo Kante doubled the lead just before the half time break as he got on the score sheet in the 28th minute, to make it two goals to nil with both goals been assisted by Ben Chilwell and Reece James respectively. 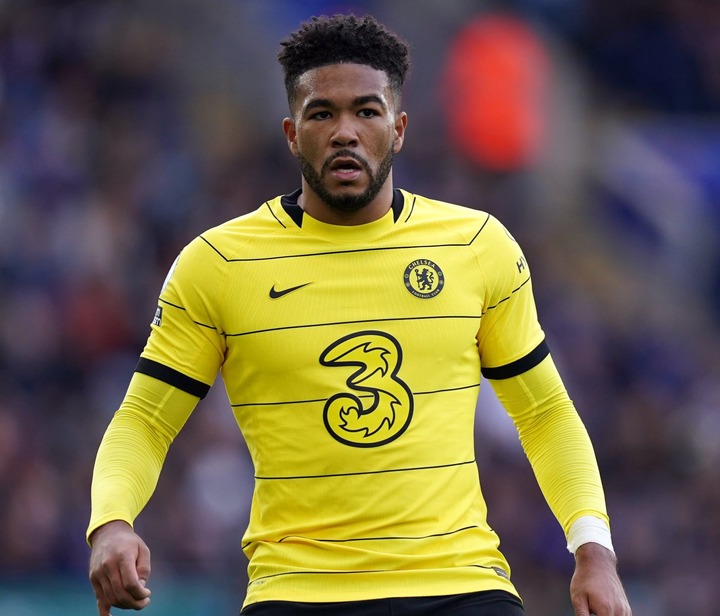 Chelsea in the second half were more dominating as they displayed some more dazzling skills and as such extended their lead in the 71st minute with a goal from Christian Pulisic to make it three goals to nil.

After several attempts from both sides to add more to the tally of the day, all proved abortive as it ended three goals to nil at full time. 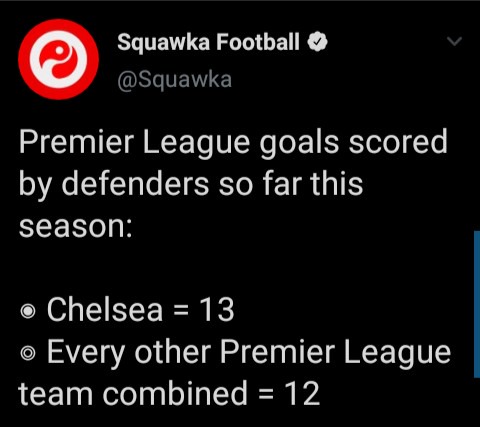 The win for Chelsea means they now sit top of the table with 29 points in 12 games played and as such be hoping to keep the winning streaks going in their next fixture, so as to continue their pursuit in the competition.