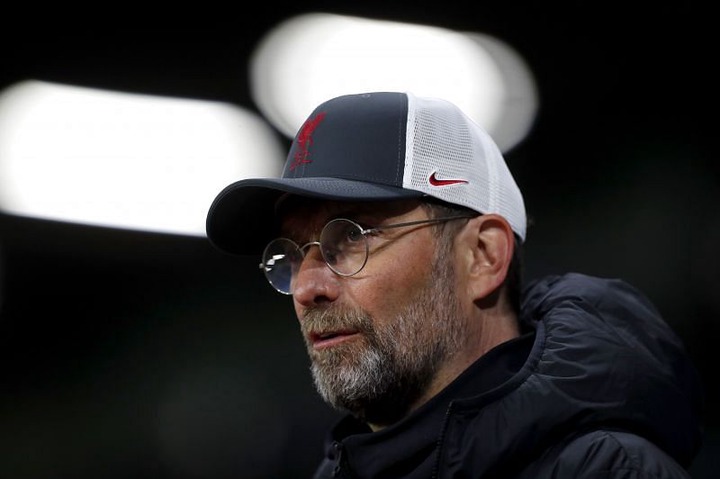 The Reds have been consistently linked with the Frenchman in recent months and look set to land his signature in the coming weeks.

According to CaughtOffside, Liverpool are set to seal the signing of Ibrahima Konate in a deal worth £32 million. The Merseyside giants have been desperate to sign a top-quality defender since Virgil van Dijk, Joe Gomez and Joel Matip suffered long-term injuries earlier in the season.

Liverpool boss Jurgen Klopp has been forced to play Jordan Henderson and Fabinho at the center of defense on a number of occasions. The Reds have also offered opportunities to youth products like Rhys Williams and Nathaniel Philipps this season.

The reigning Premier League champions managed to sign Ozan Kabak from Schalke on loan for the remainder of the season in January. The Turkish defender has been impressive since joining the club and is likely to be signed permanently.

However, Jurgen Klopp is keen to sign a top-quality defender who will add pace and physicality to his back-line next season.

Ibrahima Konate has been impressive for RB Leipzig but has suffered a number of injuries since joining the Bundesliga giants from Sochaux in 2017.

The 21-year-old has made just 18 appearances for RB Leipzig this season but is still regarded as one of the biggest prospects in Europe. The defender has attracted interest from the likes of Manchester United and Real Madrid in the past but looks set to join Liverpool this summer.

Liverpool currently have a number of defenders ruled out due to long-term injuries.

Therefore, the potential signing of Ibrahima Konate could prove to be a major risk for Liverpool as he also has a concerning injury record.

The defender has managed to play just 29 times in all competitions for RB Leipzig in his last two seasons with the club.

Forget Chelsea Victory Over Real Madrid's Last Night, Did You See What Nacho Did To Kai Havertz?

Opinion: How Manchester United And Arsenal Could Lineup For The 2nd Tie Of Europa League Semi-Finals