Check Out This Chelsea Defender That Hasn't Gotten A Single Red Card This Season. 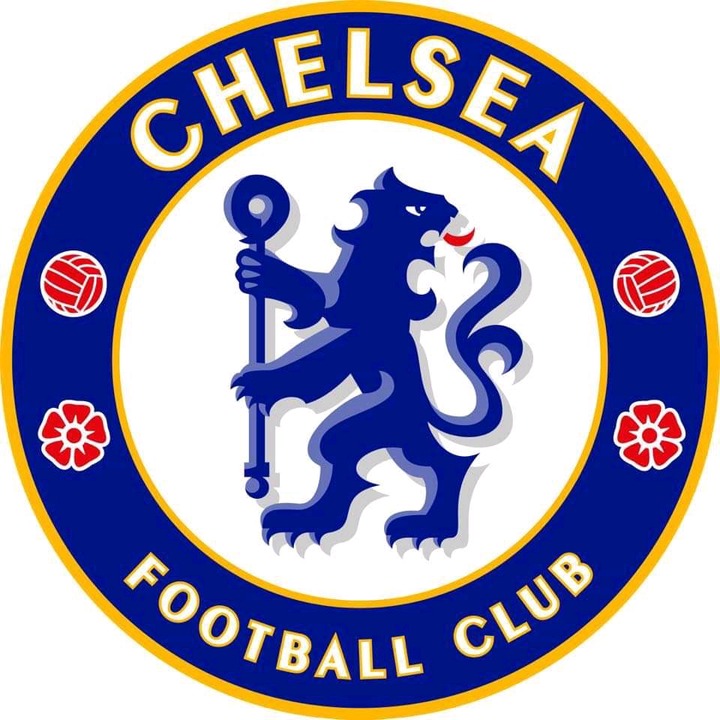 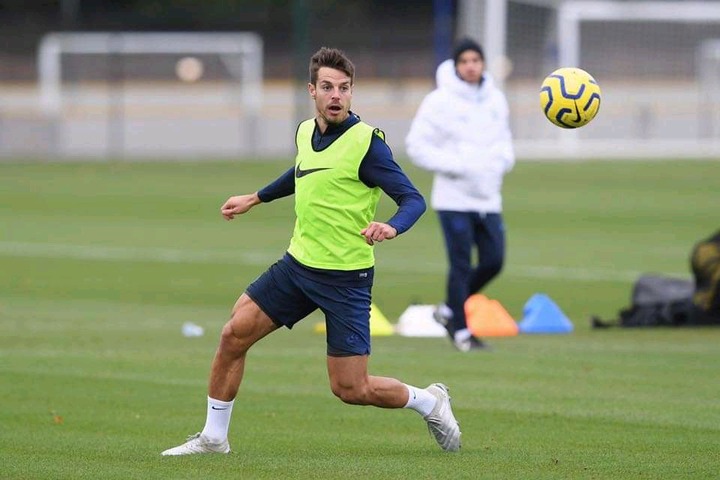 Football is a game that brings joy to the heart of its fans. Just for the sake of those that dont know about the game football, it is a game played by two teams of 11 players each with a referee to maintain order in the pitch. 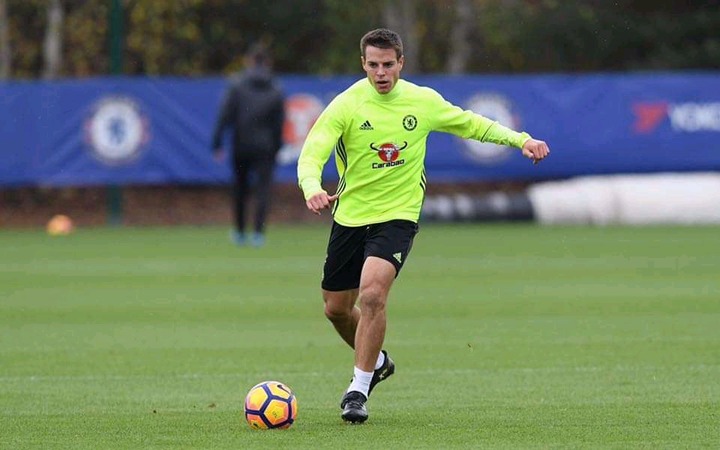 When you give a hard tackle to your opponent, you are either given a warning( Yellow card) or sent out of the field(red card). 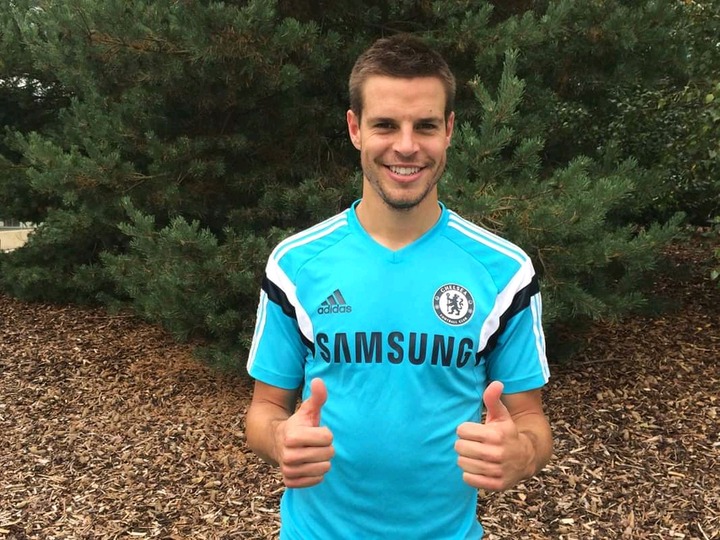 There is an aggressive defender in Chelsea football club that hasn't been given a red card this season. It quite surprises football fans because its kinda awkward for a defender of his caliber to escape red card for almost 34 matches now.lol 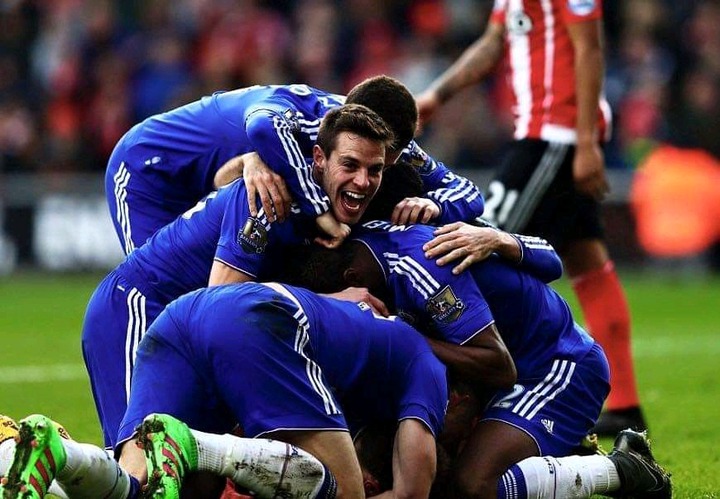 His name is Cêsar Azpilicueta Tanco, he is spanish and plays as a defender for chelsea. 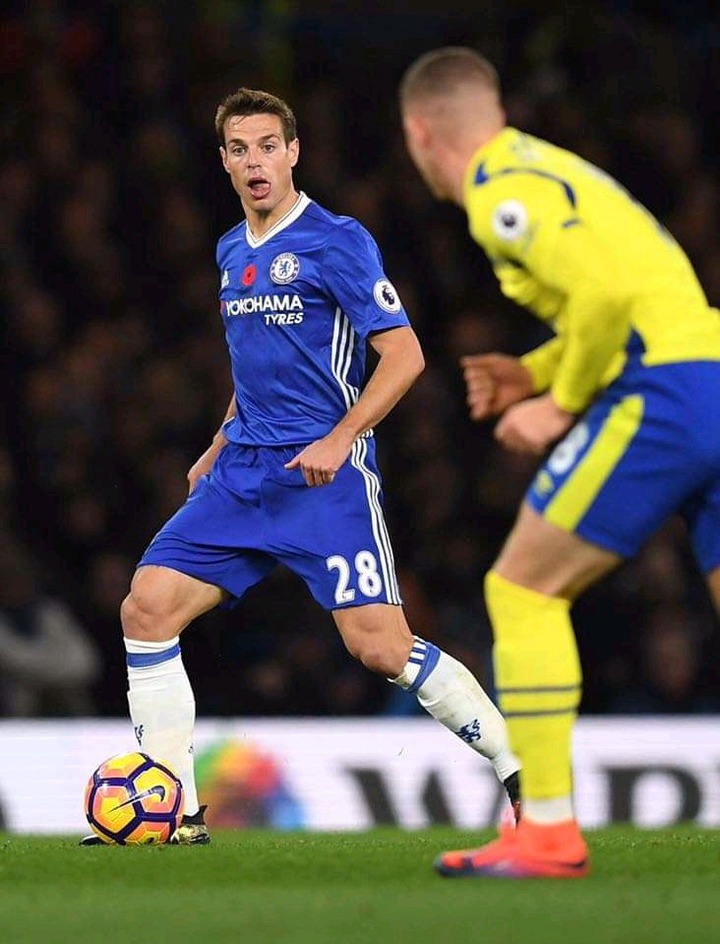 He started is football professional career with osasuna. He made his La Liga debut on 8 April 2007 in a 0–2 away loss against Real Madrid , while still registered with the reserve team 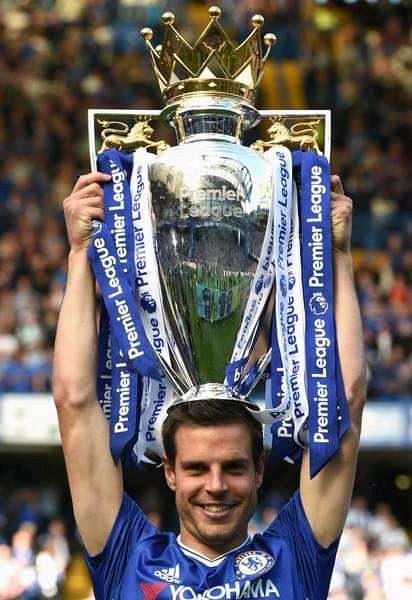 The next team he played for was Olympique de Maseille.

On 24 August 2012, Chelsea completed the signing of Azpilicueta for an undisclosed fee, reported as £7 million.

Although cêsar Azpilicueta is an experienced defender, it baffles me how he hasnt gotten a yellow card this season.