By Verachii (self media writer) | 1 year ago

After the game between Chelsea and Real Madrid in the semi finals of the UEFA Champions League today, Chelsea however came out with a clean sheet of 2-0. With this score, Chelsea praises star Player for his brilliant performance in the match. 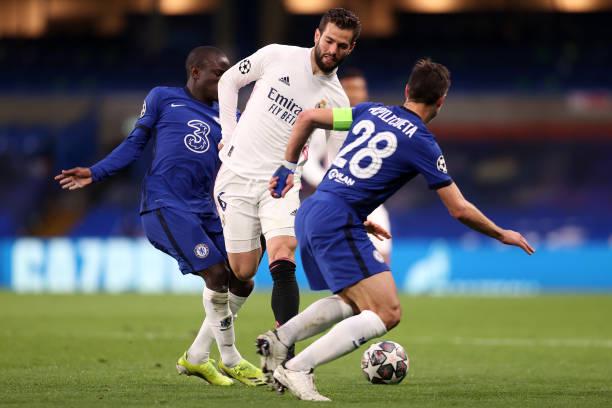 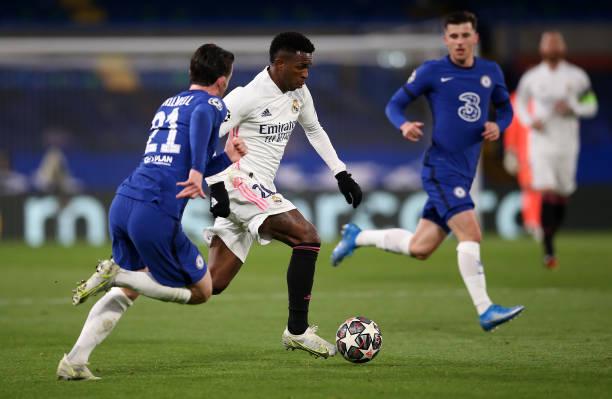 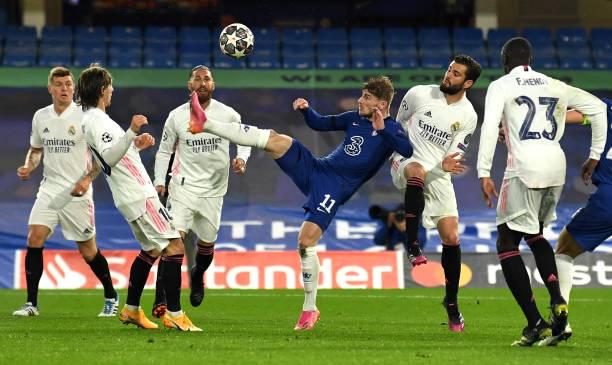 The blue's were very tactical in their moves today although the ball was mostly in the possession of Madrid. In the first half, they were close to the goalpost but Eduardo Mendy denied them the chance of scoring a goal. 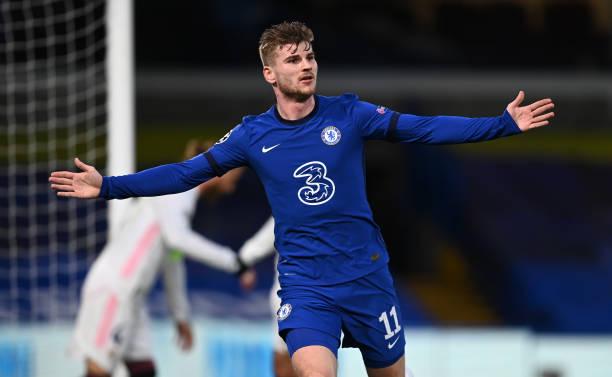 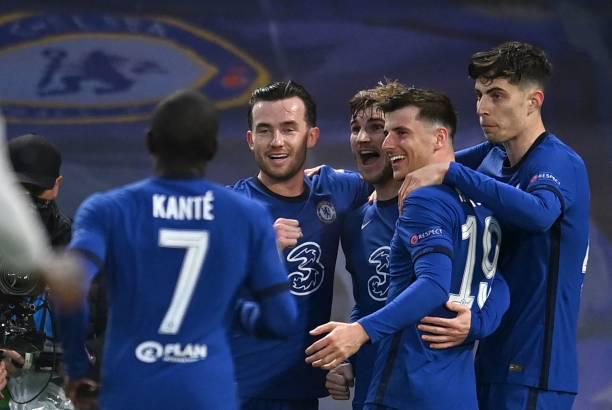 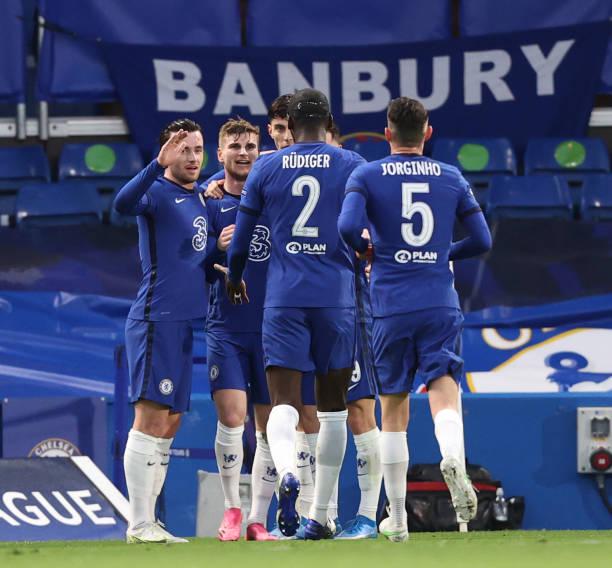 Mendy however expressed his best performance at today's match. Werner on the other hand scored a header in the first half of the match. Kante and Havertz also played a huge role at the goal build up with the ball ending with Timo Werner. 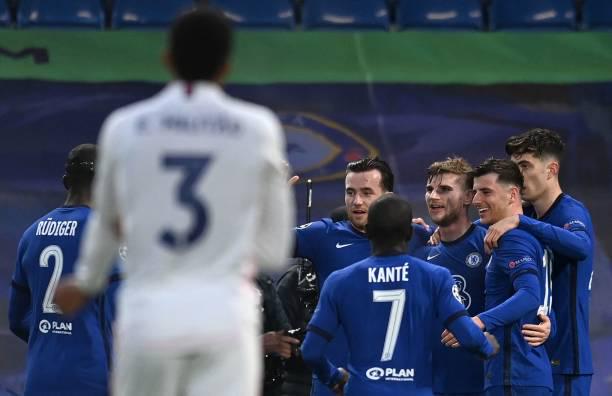 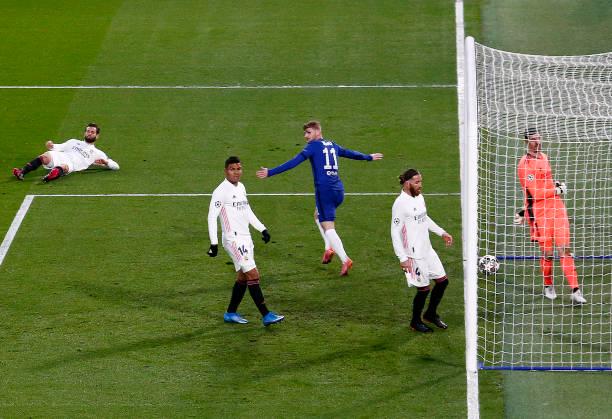 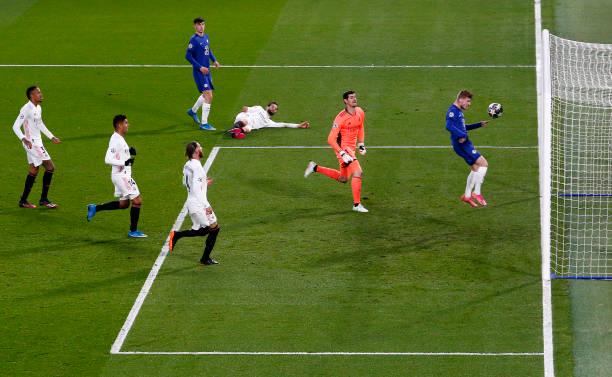 N'golo Kante performance was impressive in the match as he showed outstanding moves alongside Eduardo Mendy. However with the performance from this match, fans made it known that Kante is the best player in Chelsea as his performances in the two legs against Real Madrid was overwhelming. 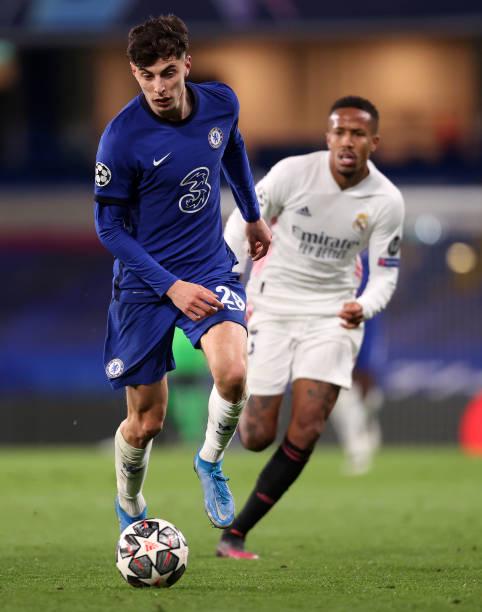 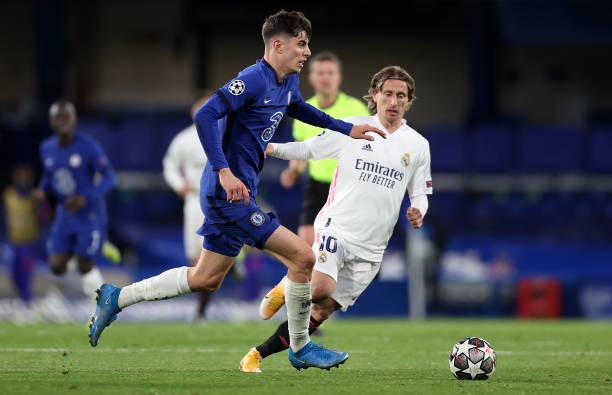 In the second half, it was seen that Christian Pulisic provided the assist for Mason Mount as he scored the second goal against Real Madrid as the game came to a wrap. 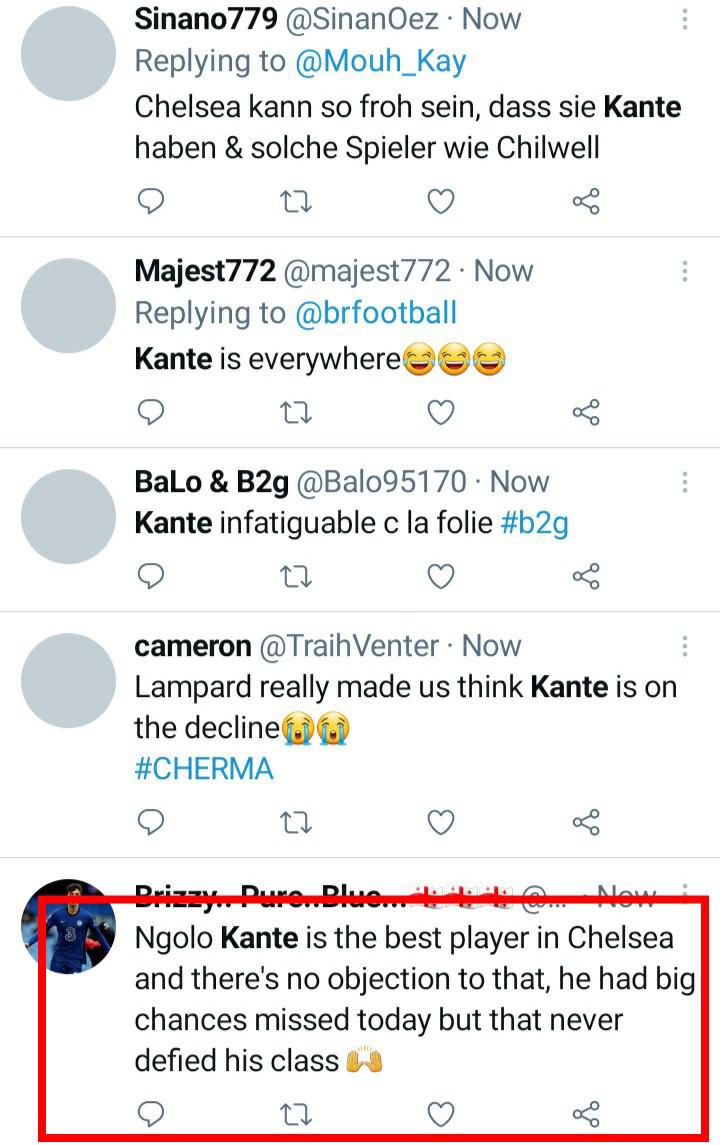 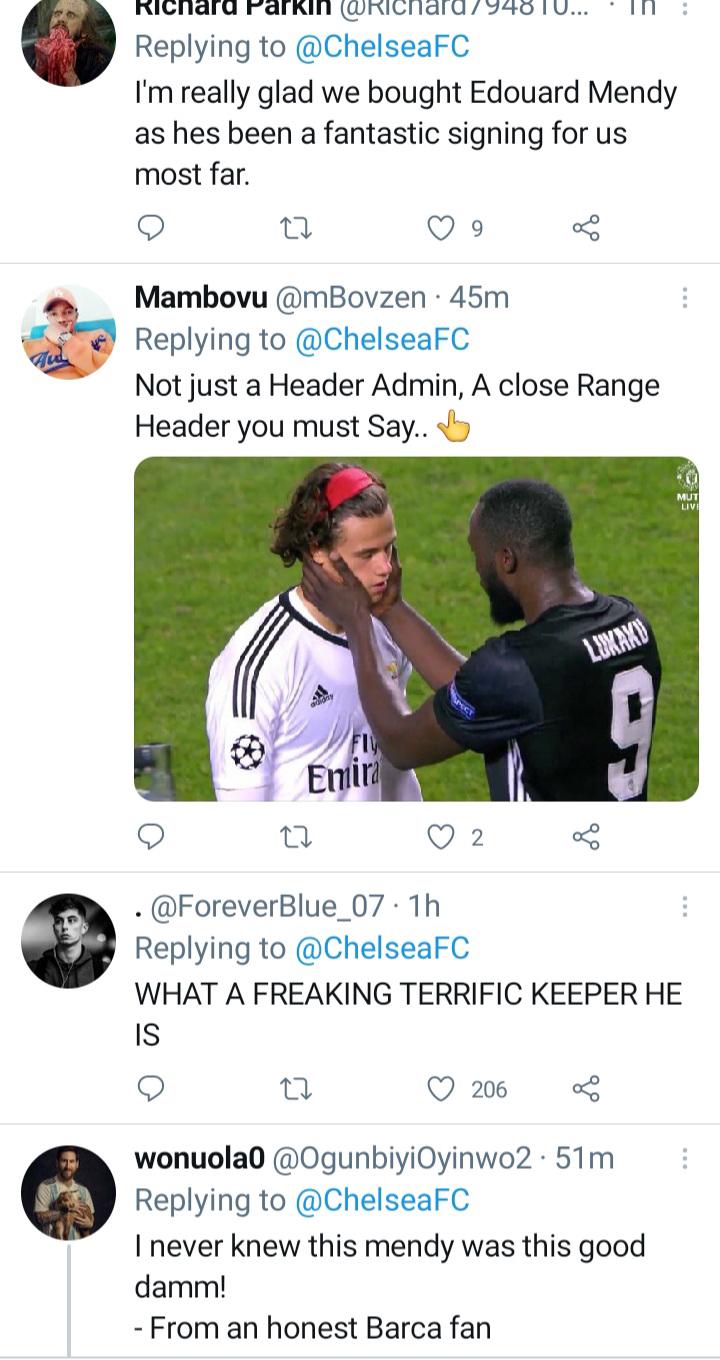 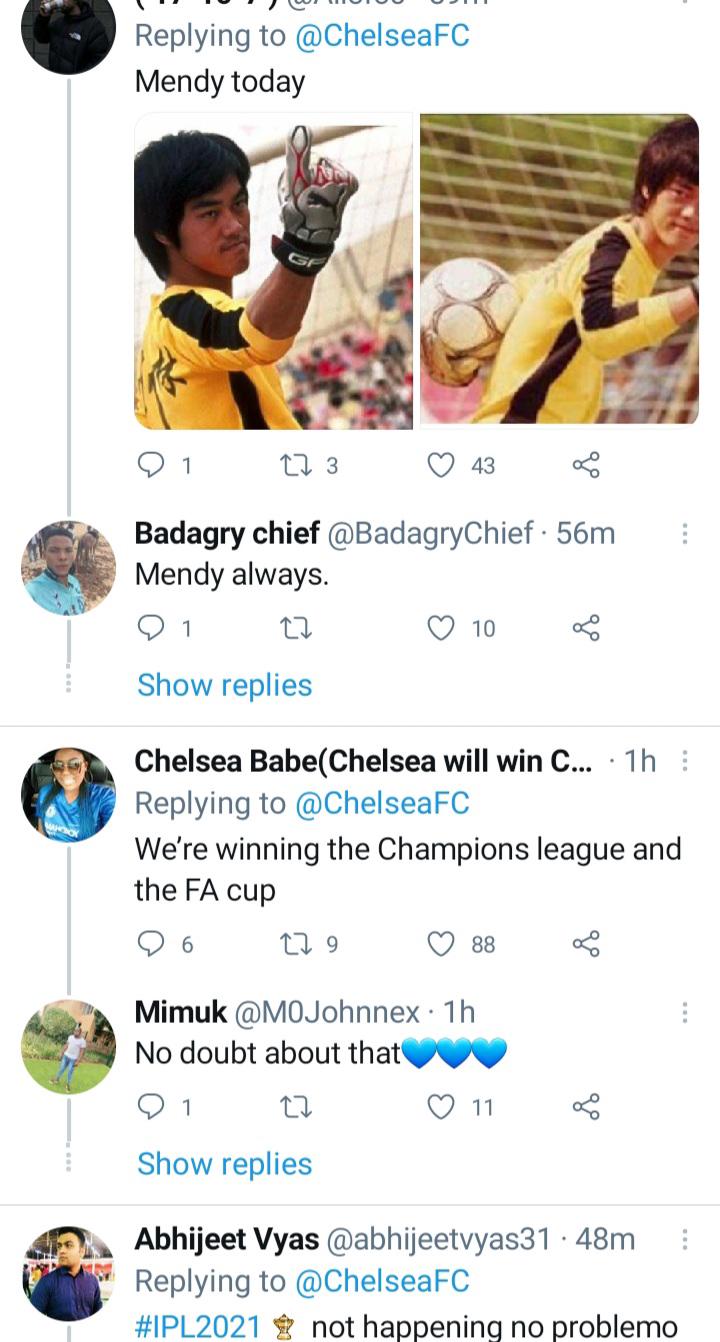 Drop your comments below on Kante & Mendy's performance today.

Content created and supplied by: Verachii (via Opera News )