Arsenal are said to have made an official approach for Lazio winger Joaquin Correa, who recently notified his agent that he wants to leave the club to explore greener pastures abroad. Arsenal, on the other hand, will face opposition from Everton FC, who are currently rebuilding with their recently hired coach, Rafael Benitez. 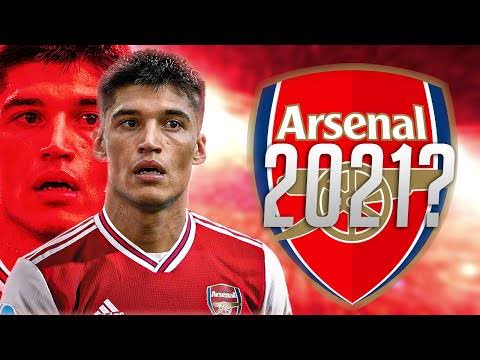 Correa was one of the finest wingers in Italian Serie A last season, and Arsenal scouts highly advocated his signing. Despite a real desire to sign the player, Mikel Arteta has been skeptical about the entire transfer process as Correa's presence meant releasing several players from the team, one of which being Gabriel Martinelli. 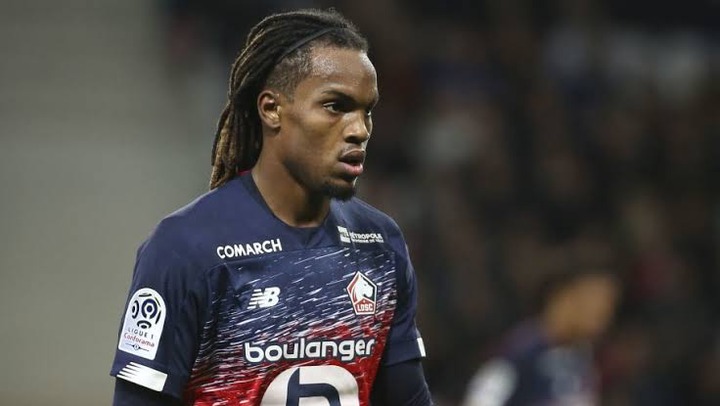 According to credible sources, Lille OSC may consider bids for Renato Sanchez in the region of €40-45 million, which is €10 million more than the valuation price for the 23-year-old. Arsenal is reportedly keeping a close watch on the Portuguese midfielder, but no formal proposal has been submitted. 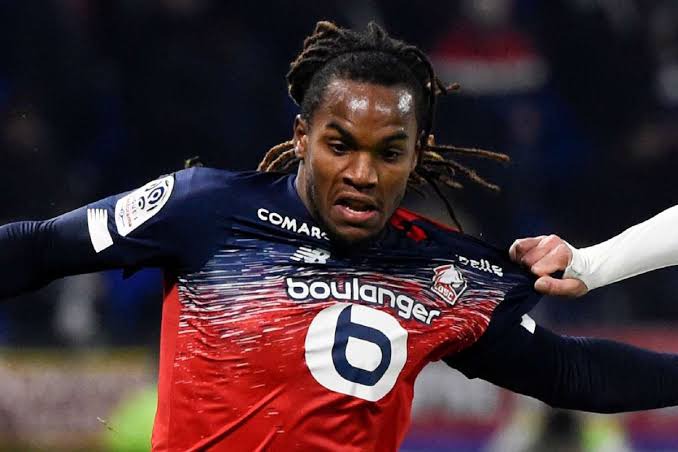 Renato Sanchez is currently recovering from an injury acquired during the preseason and has notified his agent that he would not accept any offers during his rehabilitation time. This prevents Arsenal from making a bid for the player during the current transfer window, but a verbal agreement between both sides may be struck so that the player joins the club in January or next summer.