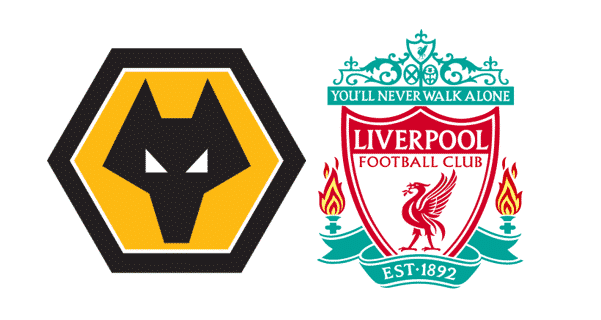 Liverpool, desperate for good results, will travel to face Wolves at the Molineux Stadium in the Premier League on Monday.

Liverpool, who are the league's reigning champions, have lost their last two Premier League games and have won just one of their last four games in the league – a miserable run that was compounded by a 1–0 loss at home to relegation-threatened Fulham last weekend. 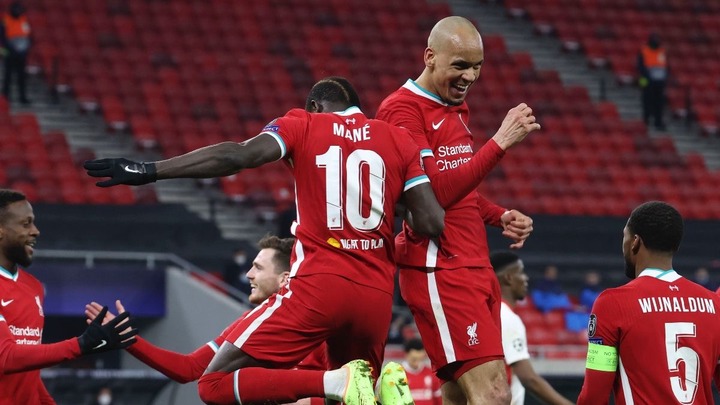 Klopp and his men, however, enjoyed a confidence-boosting 2–0 win against RB Leipzig in the Champions League in midweek, courtesy of strikes from forwards, Sadio Mane and Mohamed Salah. The Reds, who are in eighth place, eight points below the top-four zone, will hope to build on that win in a bid to finish in the top four.

As with Liverpool, good results for 13th-placed Wolves have been few and far between. They have won only one of their last four league games. After a 4–1 loss at Manchester City, they played out a goalless draw with Aston Villa last week and will now try to put up a better performance.

However, playing a Liverpool side that's hungry for results may prove challenging for Nuno Santo and his men. They lost 4–0 to the Reds in their first league meeting of the season in December and may be in for another defeat on Monday night. 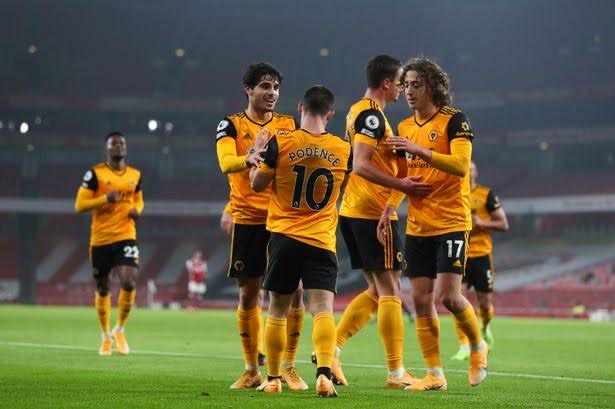 Wolves: Raul Jimenez and Marcal Fernando will miss the game as they're both out injured. Daniel Pondence, meanwhile, is a doubt.

Liverpool have been terrible at home, with six straight losses at Anfield. However, they have played quite well away from home, with four wins in their last five away games. 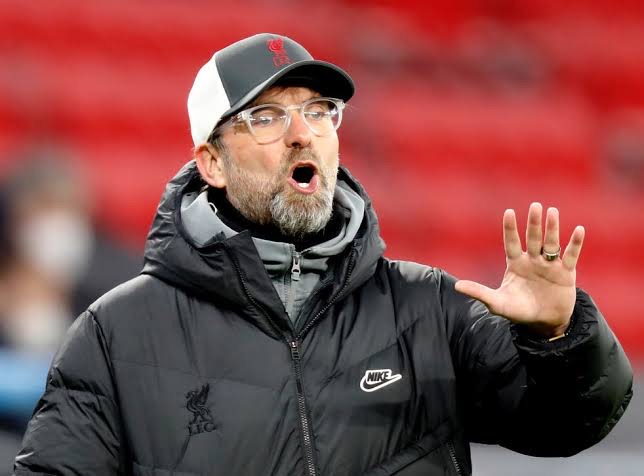 They will be playing away from Anfield again on Monday, and with Wolves being inconsistent, Liverpool should be good enough to collect all the points.

You can back the Reds to win.