Arsene Wenger has reacted to Manchester United humiliating defeat to Liverpool saying that their season is not over while explaining how Man United can bounce back from such defeat. 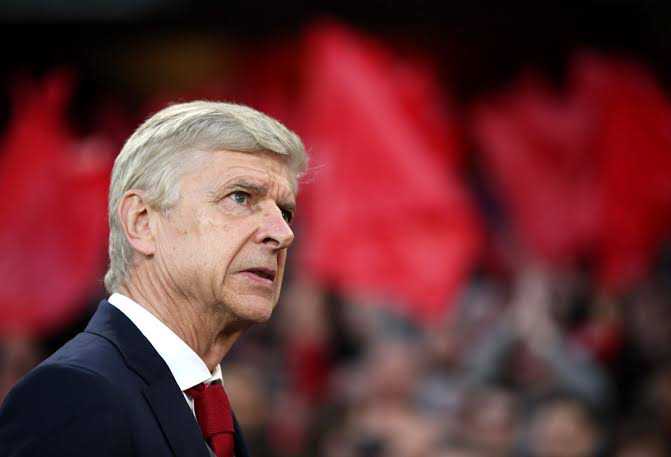 Arsene Wenger who managed Arsenal for over two decades is not alien to this kind of defeat, having suffered such countless times as a manager with Arsenal Football club, with the last being is 6-1 loss to Chelsea. 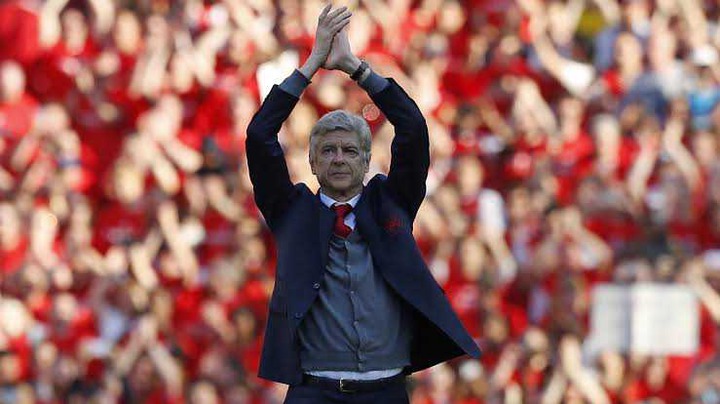 But one thing Arsene Wenger was consistent with was that he always ensure that his team always come back strong everytime. 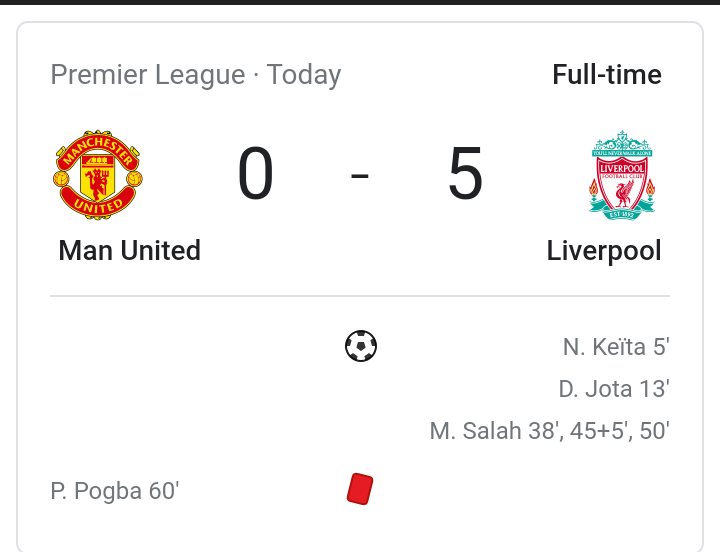 Yesterday's 5-0 thumping at hands of Liverpool makes it Five Premier League games without a win for Manchester United. A defeat which has left them in 7th position in the league table with 14 point after 9 games, same point with Arsenal. 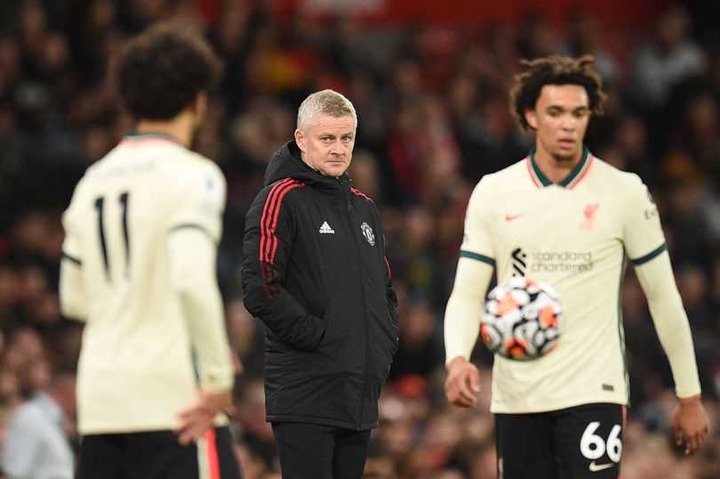 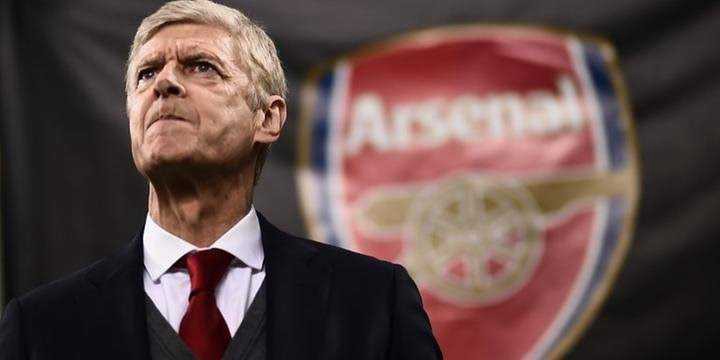 Arsene Wenger refers to the defeat a massive one due to the magnitude of the game but believed that Manchester United can still come back from such defeat and still win the Premier League this season, as it is to early to give up and jump into conclusion when there are 31 games to go. 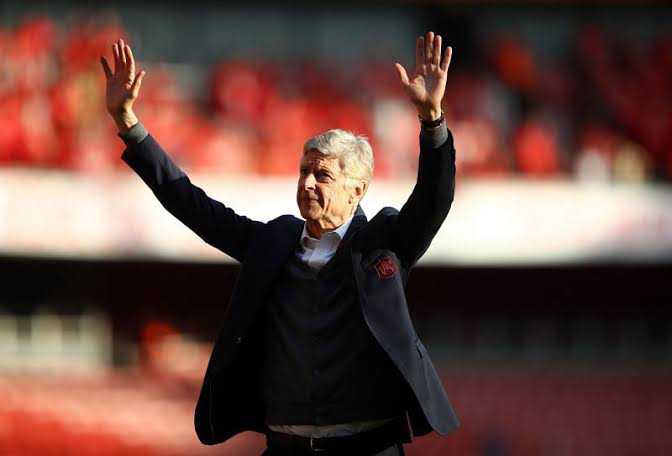 Arsene Wenger has advised the Manchester United Manager and the team in general to take a clue from Manchester City last season performance as they started the season very poorly but ended up winning the Premier League. 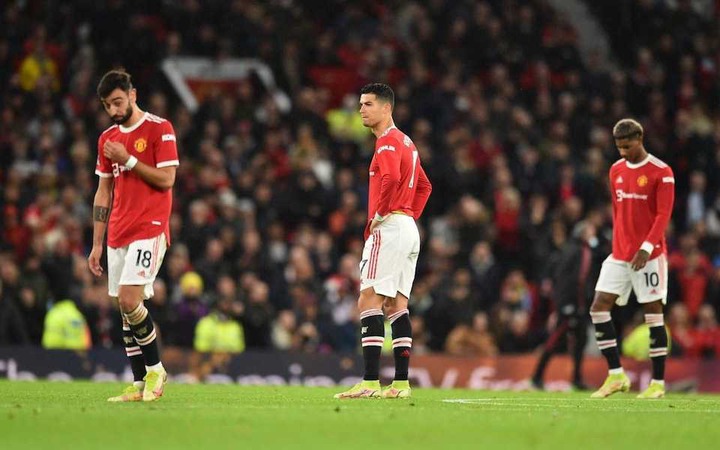 Manchester City was at 10th position as at December last year but had a change in fortune and ended up winning the Premier League, he encouraged Manchester United to draw inspiration from their city rivals. 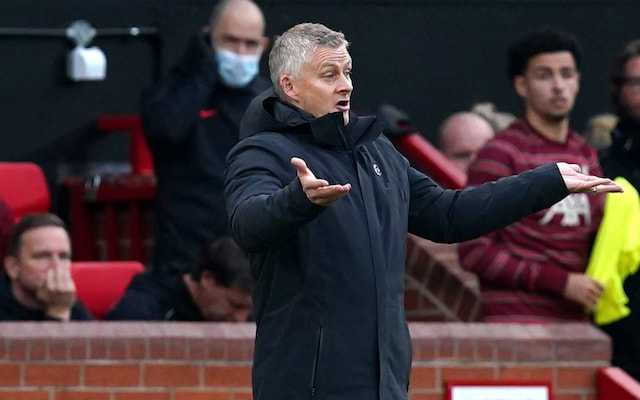 "you have to try to create hope" Wenger said, Manchester City won their title last year but at some stage were 11 points behind the leaders back then. 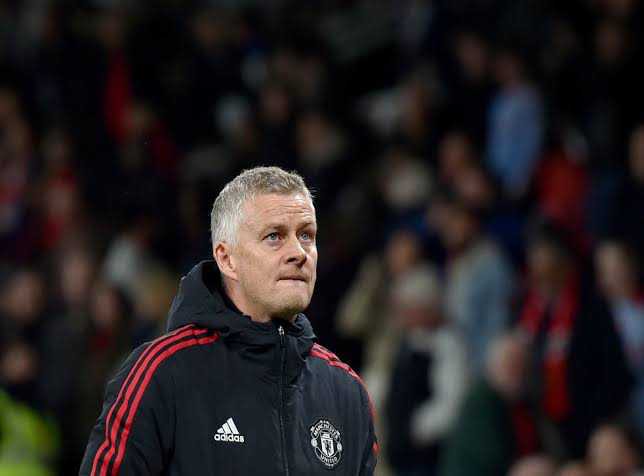 Ole Gunnar Solskjaer admit that his team performance was not good enough, though they created openings, but the Liverpool team had chances and were more clinical. 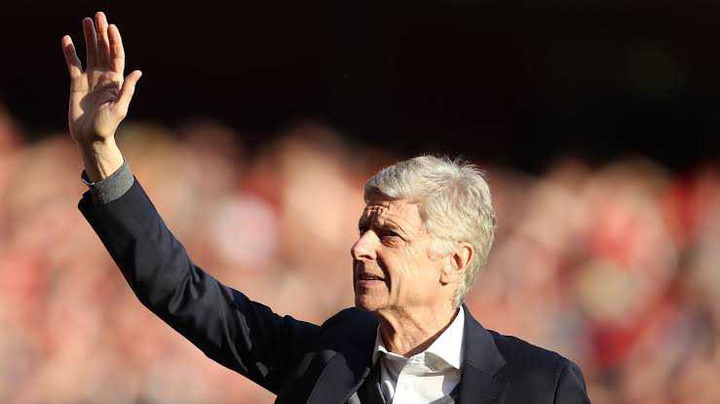 Arsene Wenger believes that Ole and Manchester United can still turn the season around if they rectify things, as they can still qualify for champions league but if they should continue like this, their season will be over quickly. 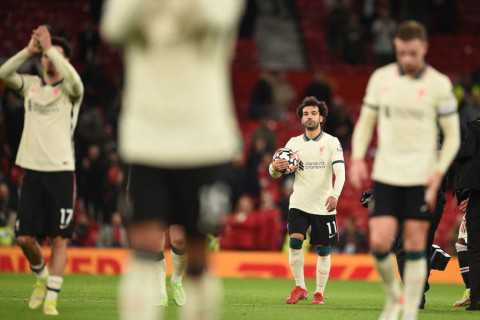 Do you think Ole can still turn this around and end up Winning the Premier League with Manchester United this season? Let's hear your say at the comment section below.