The Mistake Chelsea Made by Sacking Maurizio Sarri for Frank Lampard

By Uchevans (self media writer) | 2 years ago

With Chelsea total performance this season under Frank Lampard management, some Chelsea supporter's will agree with me that Chelsea should not have sacked Maurizio Sarri for Frank Lampard. 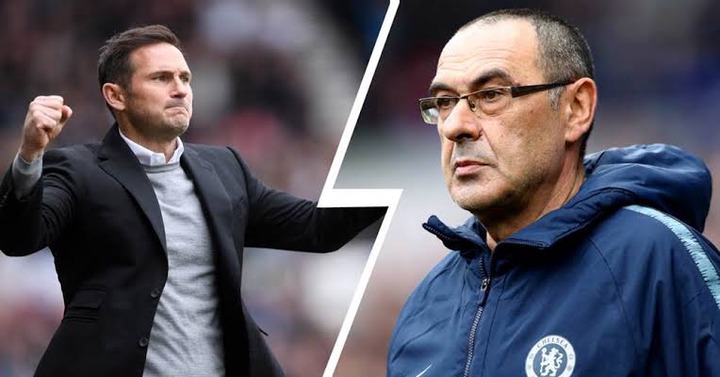 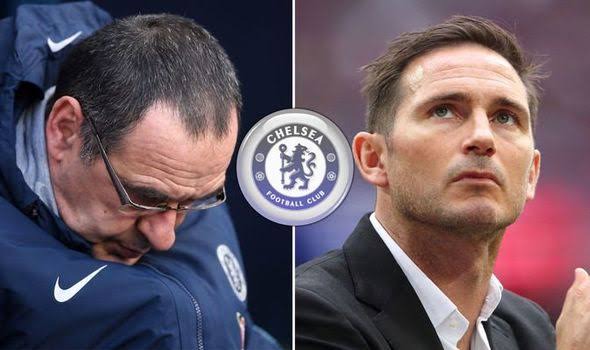 In Club management, Coaches are sacked if they don't meet up with their minimum target for the season, Maurizio Sarri who finished the season in third position in the English Premeir League table with 72 points and also won the Uefa Europa Cup against London rival Arsenal, Compare to that of Current Chelsea boss Frank Lampard who have 63 points in the table with two matches to end the season. Sarri was able to gather a total of 72 points in the English Premier League for Chelsea which Frank Lampard can't reach this season even if Chelsea wins their remaining two fixtures this season. 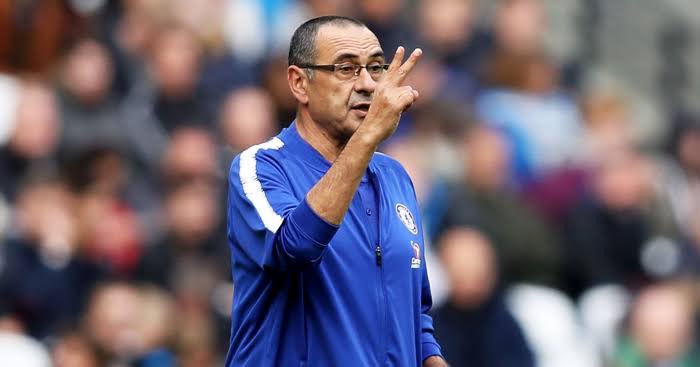 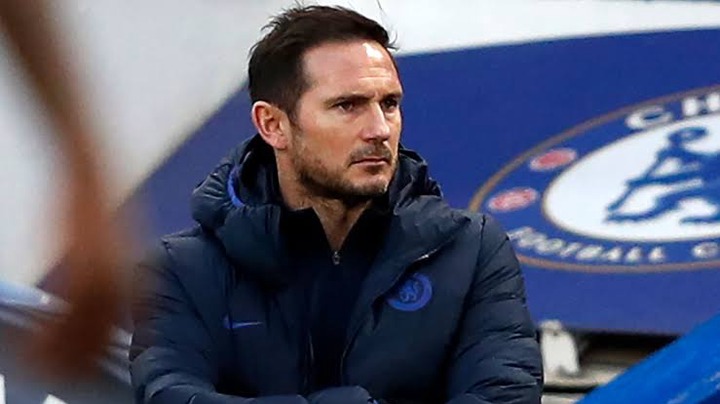 Aside the points gathered by each managers, with Maurizio Sarri as Manager, Chelsea were more stronger in defense than that of Frank Lampard, as he conceded lesser goals than Frank Lampard for Chelsea. Under Lampard, Chelsea have conceded over 49 goals this season, this makes them the team with most goals conceded in the top half of this season's table. Under Frank Lampard Chelsea have been poor in the defense position this season, having young talented Central backs like Kurt Zouma, Andreas Christensen, Antonio Rudiger, and Fikayo Tomori Chelsea haven't be able to keep more clean sheet this season. 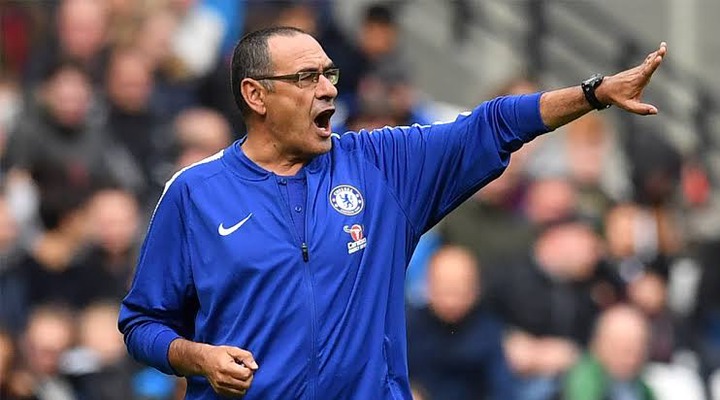 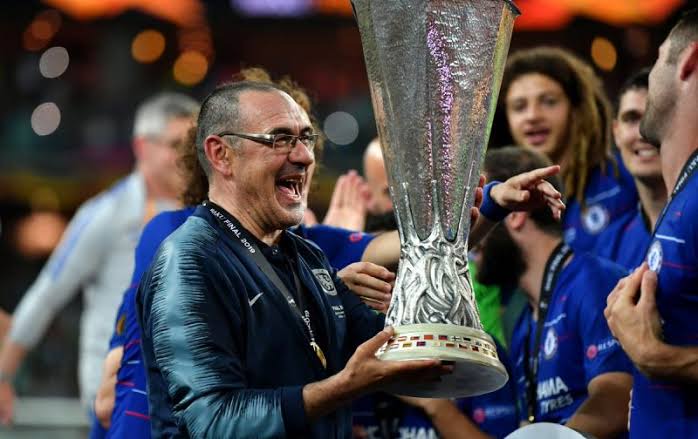 Frank Lampard still have more to prove for Chelsea next season, he have to finish in the top four so the club can secure their transfer target this transfer window. 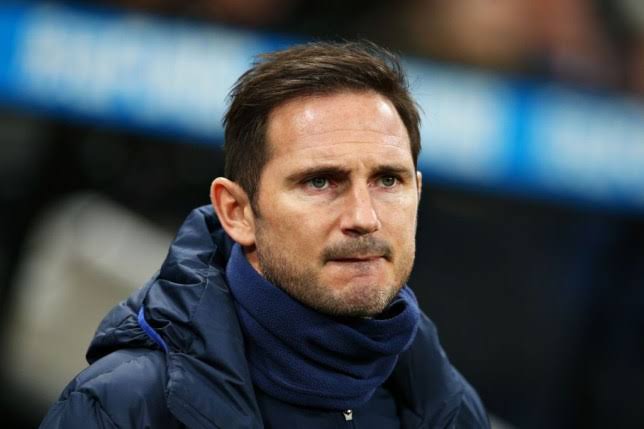 Lampard this season has been poor in the defensive position, which Sarri was better while at Chelsea as the boss. Lampard will have to solve the defensive problems at Chelsea so that they can be a strong contender for the English Premier League title next season. Lampard who is yet to win any trophy for Chelsea as a manager, still have a chance of winning a trophy this season if they win the English FA Cup. They have slim chance of overturning Bayern Munich 3 goals aggregate but they have a semi final tie against Manchester United in the English FA cup this weekend, a win from Chelsea win see them face either Arsenal or Manchester City in the final.

Content created and supplied by: Uchevans (via Opera News )