Opinion: Why Chelsea Have the Most Premier League Goal Scorers So Far this Season 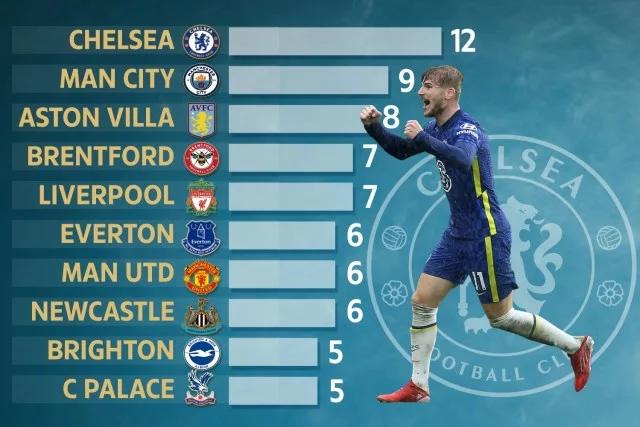 The reason why Chelsea have this many goal scorers at this early stage of the season is quite obvious. Their squad depth is very good. Due to the quality of Chelsea's squad depth, the burden of scoring goals doesn't rest on only one player. Any player can step up and take the role when needed. This will give The Blues a huge advantage in their title race this season. Even the 'unlucky' Timo Werner is one of the 12 Chelsea players who have scored in the Premier League this season. 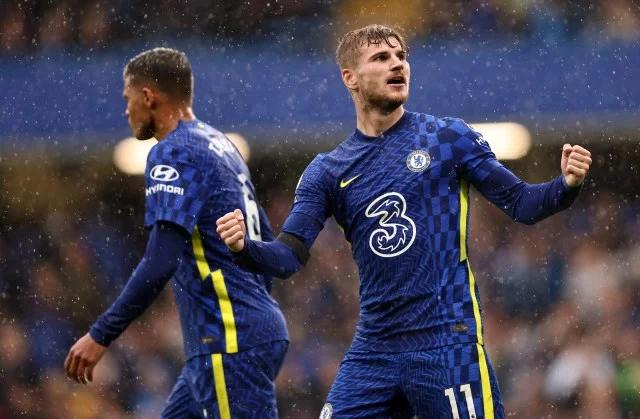 Another reason why Chelsea's goal tally is distributed among so many players is that Tuchel's style of play isn't built around any key players. Rather than letting his team revolve around certain key players, Tuchel has opted to let his team play as a unit. This means that scoring goals is everyone's duty. Tuchel's tactical setup doesn't instruct his players to always find Romelu Lukaku on the pitch. Instead, it involves his players working together to create something from nothing. This is why Chelsea have the most Premier League goal scorers so far this season. 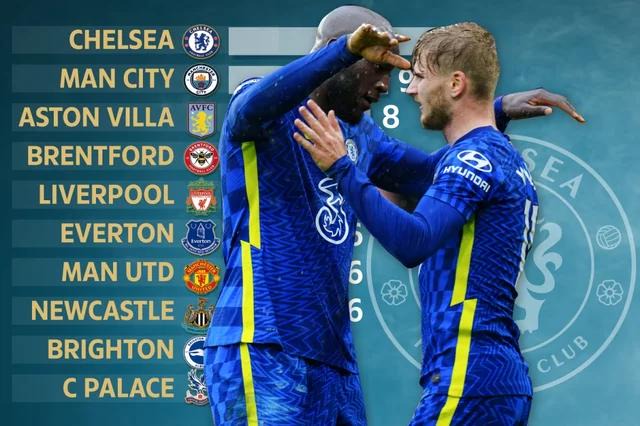