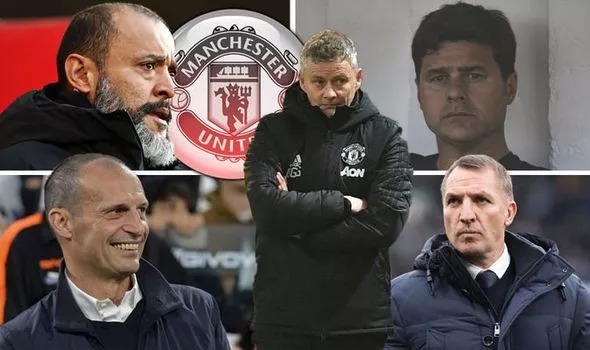 Manchester United have identified managers that could replace Ole Gunnar Solskjaer, according to the UK Mirror. The Norwegian is under pressure following a 2-1 defeat to Young Boys in the Champions League. Solskjaer’s decisions during the match have been widely criticised, as he took off Jadon Sancho for Diogo Dalot after Aaron Wan-Bissaka was sent off. Cristiano Ronaldo and Bruno Fernandes were substituted with 20 minutes left, when the game was still 1-1. United have now lost seven of their 11 Champions League matches under Solskjaer and there are already calls for the Norwegian to be replaced. Here are 6 candidates who could be available.

A former Manchester United player, it shouldn’t be forgotten, Blanc has always been linked with the managerial job at Old Trafford when it has come up for grabs. He won the Premier League title with the club and would be tasked with winning it as a manager if he were to replace Solskjaer.

Austrian coach Ralph Hasenhuttl has done an incredible job at Southampton after impressing at RB Leipzig. His philosophy could prove to be interesting for Manchester United with certain specific additions that he would like to include in order to play his brand of football.

Having witnessed his RB Leipzig side receive a stuffing at the hands of Solskjaer’s United in late October, it would have been easy to believe that Julian Nagelsmann was out of the running for this job. But one game does not make a manager and the young German has proven his credentials again by overcoming a poor start to the season to progress to the Champions League knockout stages.

The Ajax boss has been with the Dutch club since 2017, and in that time, he has led the Amsterdam-based team to two Eredivisie titles, as well as helping the development of some brilliant players. 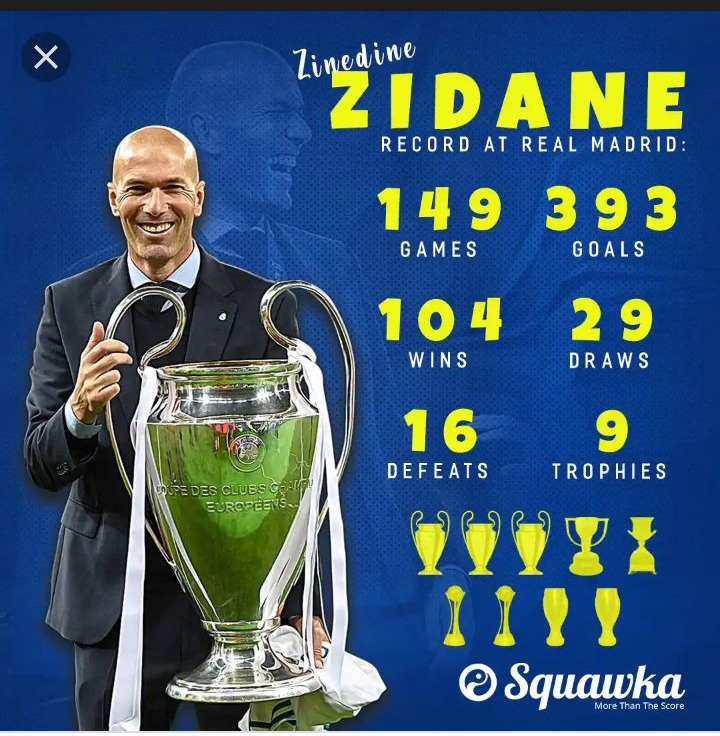 Zinedine Zidane might not have been a natural fit for a head coach post, yet the France legend has excelled during his periods in charge of Real Madrid, famously winning three successive Champions League titles.He left the Bernabeu side at the end of last season, citing fatigue. While a job like Man Utd would doubtless appeal to him, with the France post likely to be available after the 2022 World Cup, that is the position likeliest to be Zidane’s next. It suits his desire for a more relaxed lifestyle. 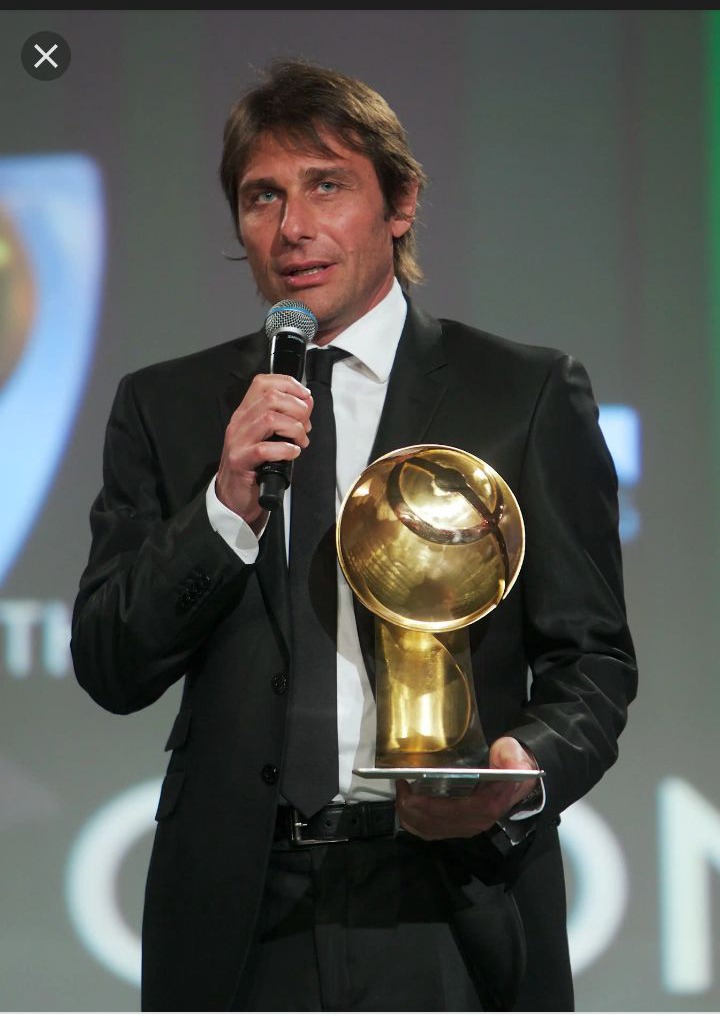 If a Premier League winner is what Manchester United are after, then Antonio Conte could be their man. The former Chelsea boss who is now a free agent after he resigned managing inter Milan is considered as the best option.