By Sheyog (self meida writer) | 2 months

In the buildup to world cup in USA, the late Nigeria international Rashidi Yekini was the African player of the year. He scored 8 goals to help the Super Eagles at their debut in the tournament and was also the highest goal scorer at the tournament with 5 goals. 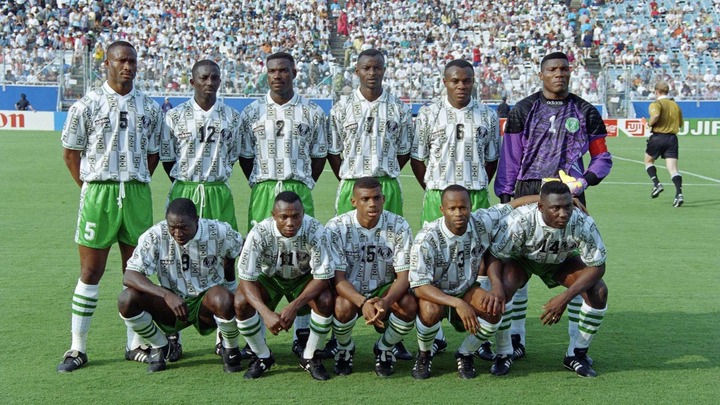 With this form, he went to the world cup in USA and in the game against Bulgaria netted a goal. Upon scoring his first world cup goal, he celebrated famously clinging onto the net. 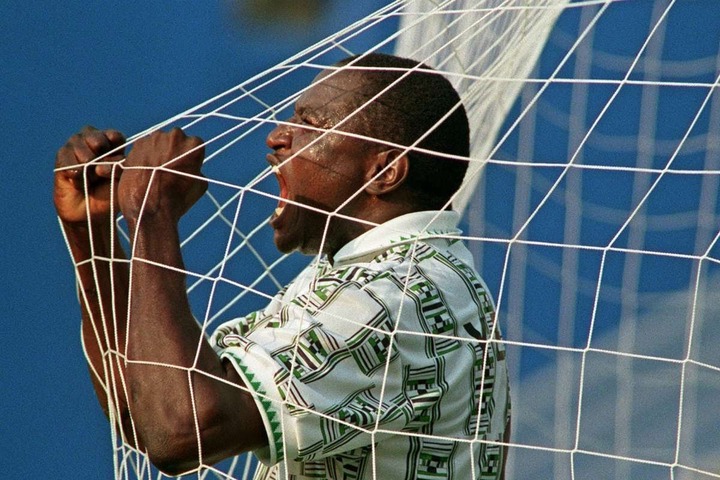 Sadly but alone as no player came over to celebrate with Him. Why? This was because there were animosity in that team as most of the present squad then were against him. Former Nigeria player Sunday Oliseh affirmed this in an interview he granted to SuperSport saying "some players had beefs with Yekini and all that,” The Former coach further went on to say : “Of course he had some beef with some players because I was in the background, I was watching everybody and I know those who were…”

He further went on to say that some of the players then were really jealous of Yekini cos he was named the best player Prior to the world cup and just got a contract to leave for Panathinaikos. In concluding his statement, the former Nigeria international said Yekini himself was not smart enough to calm things down back then...

Opinion: Romelu Lukaku Has Once Again Proven Why He Is The Most Clinical Finisher In The 2020 Euros.

Opinion: Why Austria Could Be The Under-dogs Of The 2020 European Championship.

Opinion: Going By His Record, Here Is Why Wijnaldum Was The Most Disrespected Player In Liverpool.

Opinion: Why Memphis Depay Could Be The Most Underrated Striker In The 2020 European championship.