By Lukmanz (self meida writer) | 20 days

Nigerian and Leicester City forward, Kelechi Iheanacho have been on an incredible form recently for his club, scoring over 15+ goals for Leicester City FC.

He arguably moved Leicester City to the finals of the FA cup with Chelsea, because he scored decisive goals against Manchester United and Southampton FC in the quarter finals and the semi final of the FA cup competition respectively. 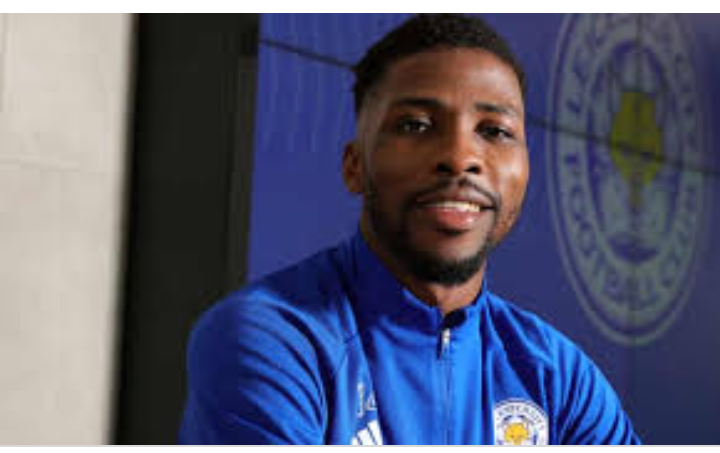 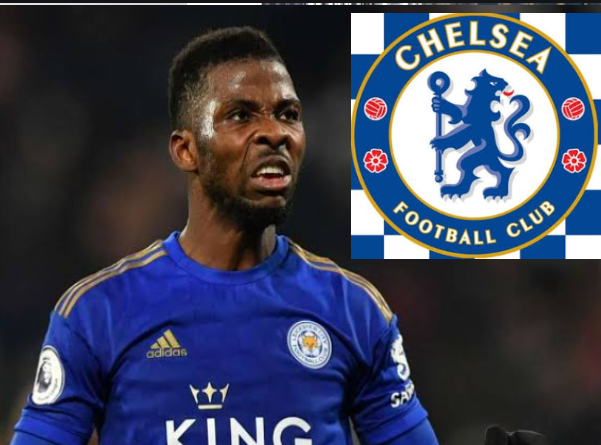 Recall that, Tammy Abraham have had minimum to no participation for the blues since Frank Lampard was sacked from the club and new manager, Thomas Tuchel took over and Olivier Giroud is also likely going to leave the club this summer which means that the blues will most definitely be in the market in a bid to sign a number 9.

Thomas Tuchel is said to be impressed about Iheanacho's abilities and would consider him if the blues do no succeed in landing Erling Haaland's transfer.

Iheanacho is no doubt among the top most in form strikers in the English Premier league as of recent times and his contribution to the blues would be massive, which may be influenced by whatever performance he displays when they foxes meets the blues in the FA cup final soon enough.

Click this link below to read the full news: https://dailypost.ng/2021/04/22/epl-kelechi-iheanacho-to-join-chelsea/?amp&utm_term=Autofeed&utm_medium=Social&utm_source=Twitter&__twitter_impression=true Check out 8 unfortunate football players of all time that were unable to reach their full potential.

Venue For The Champion League Final Have Been Change

OFFICIAL: UEFA Champions league final to be played in Porto