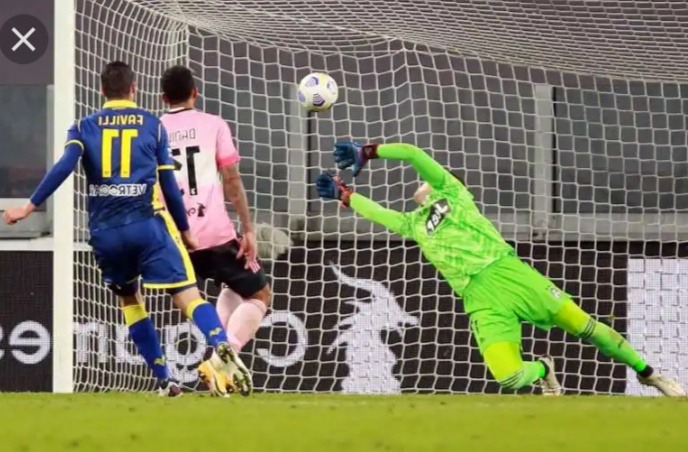 Juventus manager, Andrea Pirlo opines his team need to up the ante after the Italian champions forced Hellas Verona to 1-1 draw in a Serie A fixture at Allianz Stadium on Sunday.

At a post-match conference, the former Italy star midfielder agreed the visitors were difficult to play , heaping praise on Paulo Dybala and Dejan Kulusevski, whose leveller helped them to a share of the spoils.

“We had a too much of a wait-and-see approach in the first half, we were not very aggressive with the midfielders and yet the best opportunities had been ours. We reacted after their goal in the second half, but we don't need a slap in the face to wake us up - we have to start with more determination. We knew it would be more difficult than in Kiev, especially due to the intensity that Verona puts on the pitch. Kulusevski came on and did very well, Dybala worked hard for 90 minutes and it was a positive note, Arthur did well in his second match, as did the other midfielders, but we need to improve," Pirlo was quoted as saying by Juventus' official website. 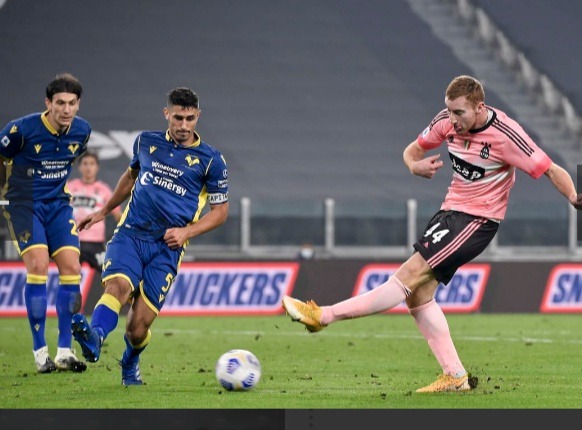 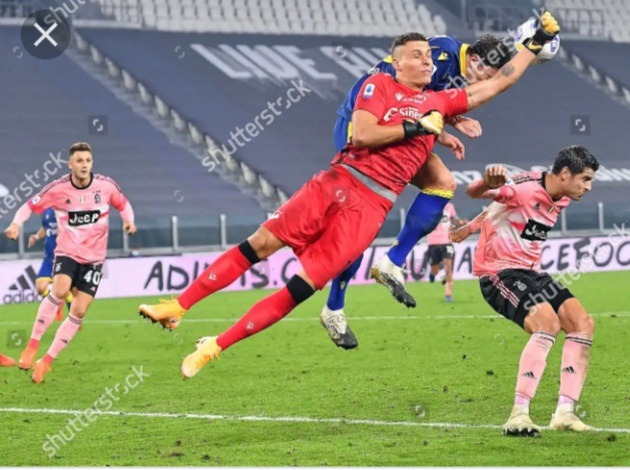 Andrea Favilli gave the visitors the lead on 60 minutes, five minutes after coming close to breaking the dock through Zaccagni, who saw his shot palmed over the bar by Szczesny.

Dejan Kulusevski scored for Juventus to restore parity on 78 minutes, with both team having goals ruled out, including Alvaro Morata's 45th effort for Juventus.

The result saw Juventus drop from fourth to fifth on the log with nine points from five matches into the new season, behind AC Milan, Napoli, Sassuolo and Inter Milan, with three points separating them from leaders, AC Milan, who have a game in hand.

ankara gown styles 2019 corper delsu tecno f2 price in nigeria yoruba people
Opera News is a free to use platform and the views and opinions expressed herein are solely those of the author and do not represent, reflect or express the views of Opera News. Any/all written content and images displayed are provided by the blogger/author, appear herein as submitted by the blogger/author and are unedited by Opera News. Opera News does not consent to nor does it condone the posting of any content that violates the rights (including the copyrights) of any third party, nor content that may malign, inter alia, any religion, ethnic group, organization, gender, company, or individual. Opera News furthermore does not condone the use of our platform for the purposes encouraging/endorsing hate speech, violation of human rights and/or utterances of a defamatory nature. If the content contained herein violates any of your rights, including those of copyright, and/or violates any the above mentioned factors, you are requested to immediately notify us using via the following email address operanews-external(at)opera.com and/or report the article using the available reporting functionality built into our Platform

4 Nigerian Celebrities Who Have Killed People In Real Life. 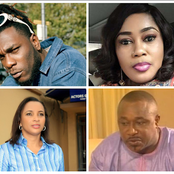 The Hindu women's lives matter, as a law is pronounced to protect them from Islamic "love jihad." 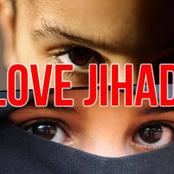 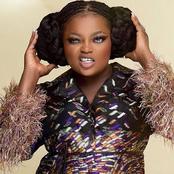 Here Is Why Brooms Are kept Behind Doors and the Superstitions Are Not Only for Africans. Opinion 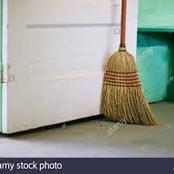 POLICE: important instructions for those traveling this December, please do not ignored 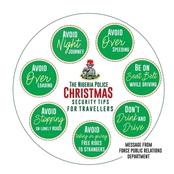 EndSars: Drama Ensues As Petitioner Confronts Judicial Panel Member Who Assaulted Him In 2019 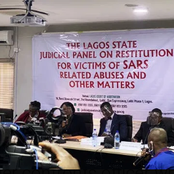 If Someone Secretly Does Something on Your Phone, Just Press This Code to Know What He did. 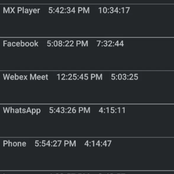 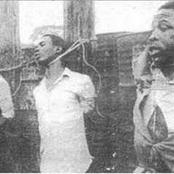 Aisha Yesufu, Others React As Abuja Court Sentences A 40-Year-Old Man To Jail For Stealing Candy 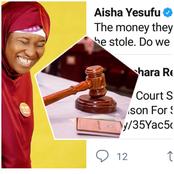 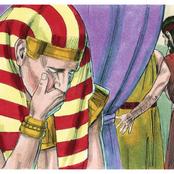