Giorgio Chiellini has slammed Manchester United forward Cristiano Ronaldo for joining the club so late in the summer transfer window. 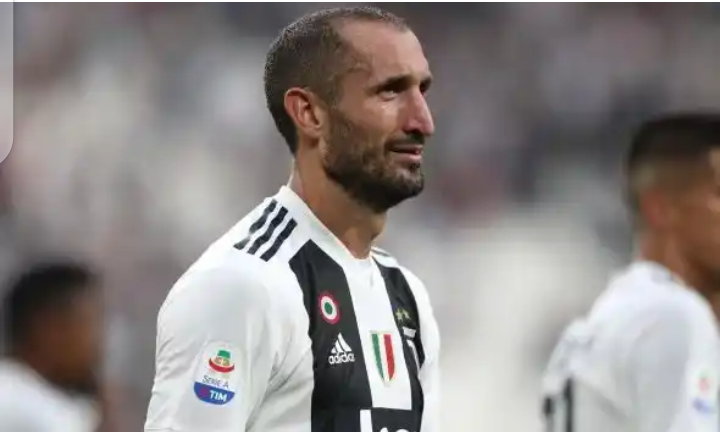 Remember that Ronaldo began the current season with Juventus, where he had spent the previous three seasons, but in the final week of August, he returned to his former club Man United for a £19.7 million transfer fee. 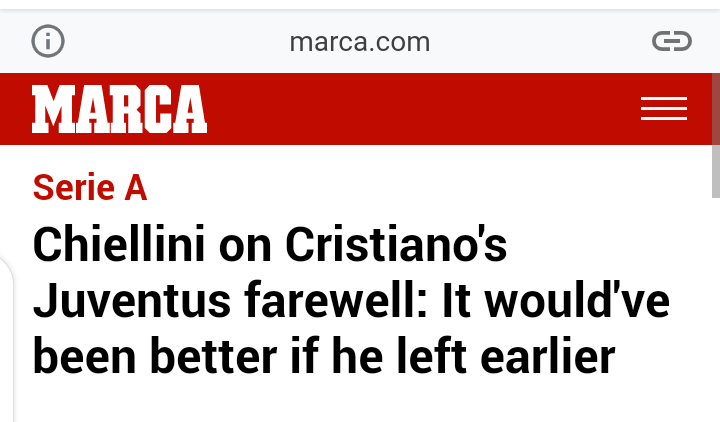 “Ronaldo left on 28 August, it would have been better for us if he had left earlier,” Chiellini told DAZN Italia.

A change of scenery for a five-time Ballon d'Or winner was discussed long before a stunning agreement was reached that allowed a 36-year-old icon to return to Old Trafford.

There were only a few days left for Juve to find a suitable replacement before the Red Devils swooped in, leaving the Serie A heavyweights stumbling out of the blocks in 2021-22 after losing a talismanic presence.

The Red Devils are still looking for consistency as a team, but their No.7 has six goals in eight appearances, including two late winners in Champions League action.

return to Old Trafford, while Juventus has struggled domestically, earning only their seventh win of the season over Roma last weekend.

As the team struggles without the 36-year-old, captain Chiellini has admitted that they are still adjusting to the departure of the Portugal legend, but he believes they will get there in time.

Dejan Kulusevski headed in a Mattia De Sciglio cross late in Wednesday's trip to St. Petersburg to give Juventus another 1-0 victory. The goal gave Juventus all three points and kept the club atop Group H after a perfect first half of the Champions League group stage.

Juventus' fourth consecutive 1-0 victory was the first time the club had done so since March 2014, during Antonio Conte's tenure as manager.