3 Reasons Why Nigeria May Win The World Cup Next Year

With the FIFA World Cup set to take place next year, top countries are currently working very hard to ensure qualification to the tournament. 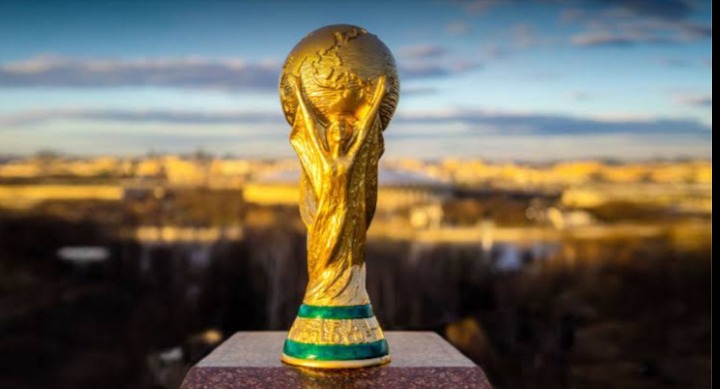 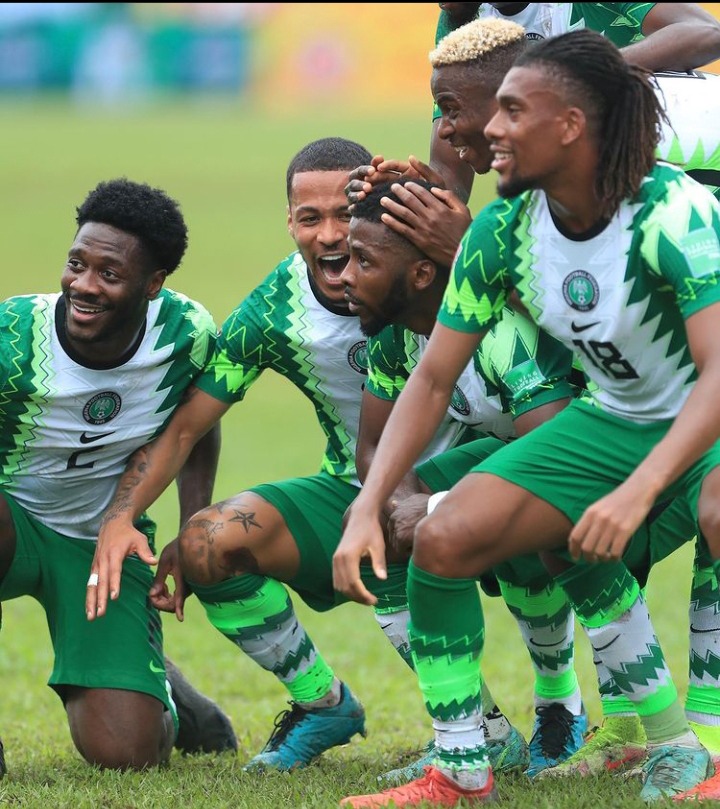 In the world today, the Super Eagles team has one of the best attacks as they are blessed with players who are doing very well. Some of these top forward players are performing very well in their respective clubs by scoring goals and providing assists. Examples of Nigeria attacking players include Iheanacho, Victor Osimhen, Alex Iwobi, Paul Onuachu, and others. 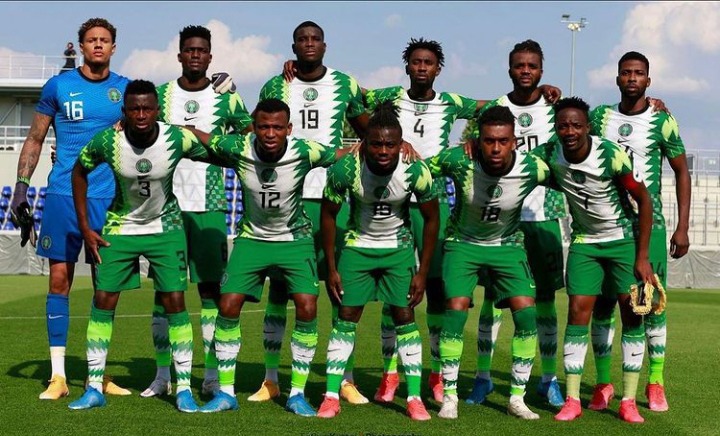 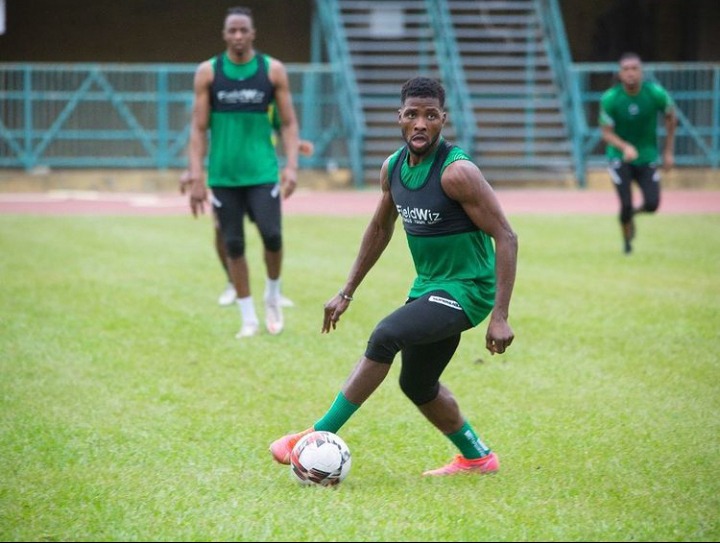 Iheanacho is currently one of the best strikers in the Premier League. The striker who plays for Leicester City scored 19 goals last season and also provided 6 assists. Paul Onuachu who plays for Belgium club Genk has been fantastic for his team. The striker had a total of 33 goals and 5 assists in 38 appearances last season. This season, Paul Onuachu has scored 9 goals in 9 appearances for his team. 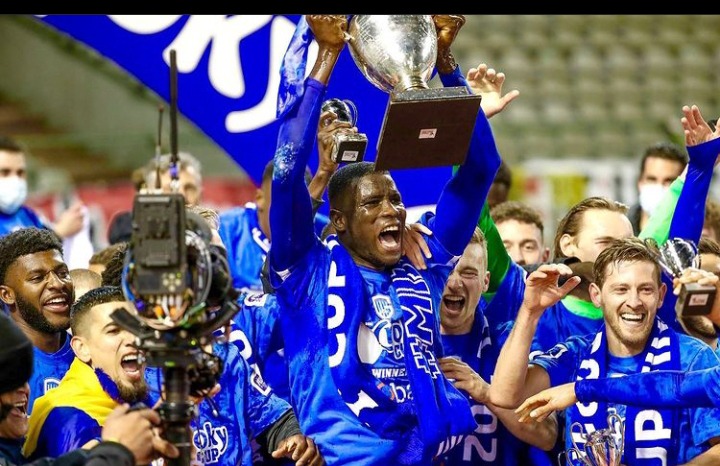 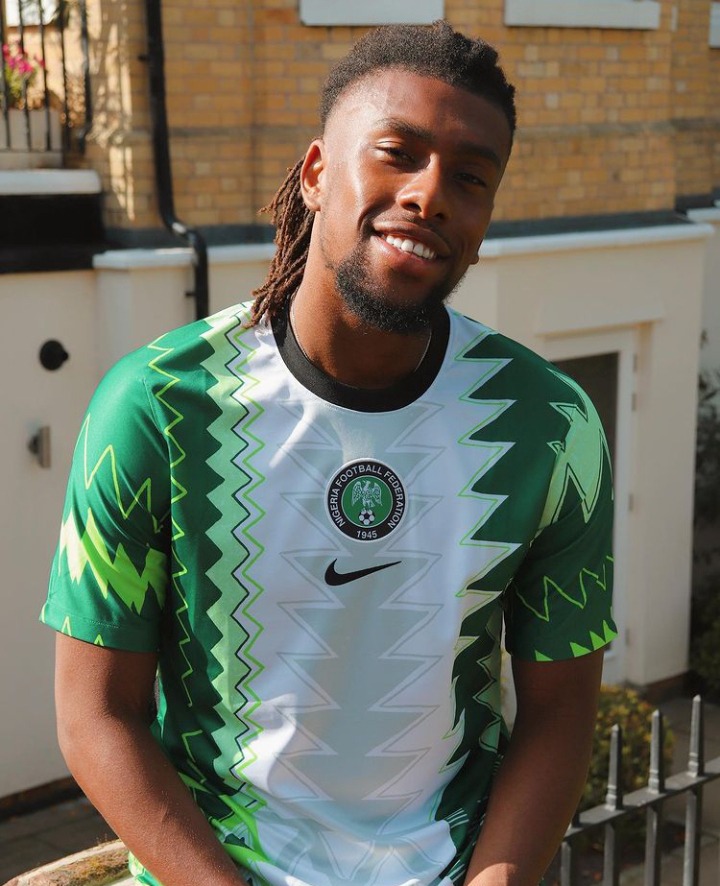 Iwobi has also been doing well for his club as he made a total of 36 appearances for Everton last season. Osimhen who plays for Napoli has scored 7 goals in 8 appearances for his team. 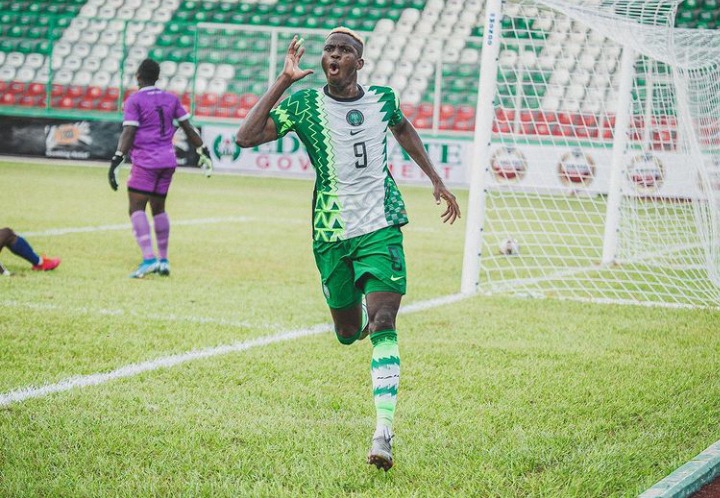 All these strikers who play for Nigeria would likely carry their top form into the World Cup, hence, this may likely be the key to Nigeria winning the World Cup as they would need all the goals that they can get. 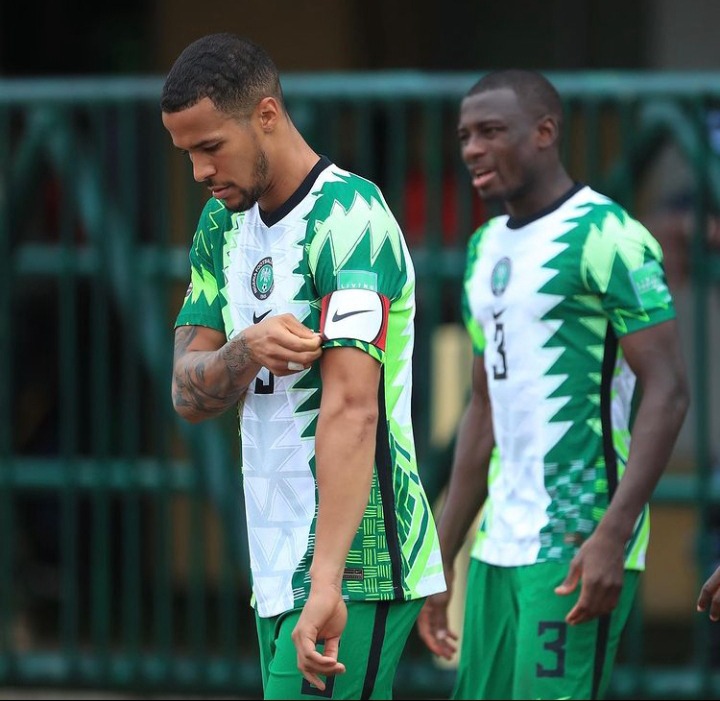 The second reason why Nigeria may win the World Cup competition is because of their defense options. The Nigeria head coach has top-quality defenders in his club. In the Nigeria team, some examples of the top defenders include Omeruo, Balogun, Shehu, Collins, Aina, Troost-Ekong, and others. These players are known for their defensive qualities as they would be keen on giving a top performance when they go into the World Cup competition.

3) Presence Of Experience Players In The Team 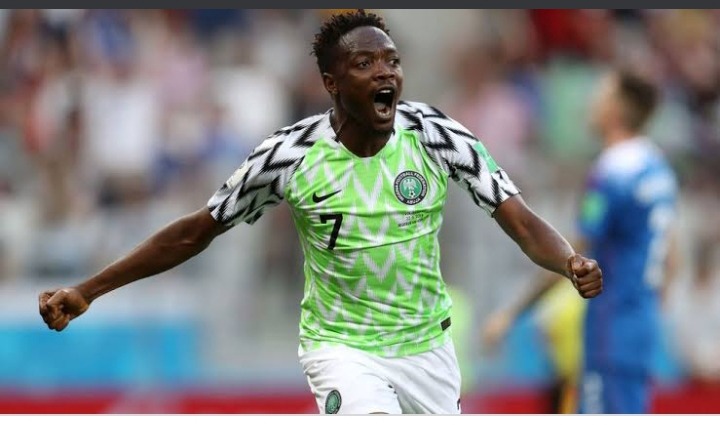 In the Nigeria team, they have experienced players who can serve as leaders in the dressing room and also give football ideas to some of the young stars in the team. Examples of some of Nigeria's experienced players include Ahmed Musa, Omeruo, Akpeyi, and other top players.