By Sammylaswell (self media writer) | 13 days ago

The premier league is the home for many football stars and the clubs are known for impressing their players by paying them lucrative salaries. Top teams like Manchester United, Manchester City, Chelsea, and Liverpool pay their stars huge amounts of money for their services. 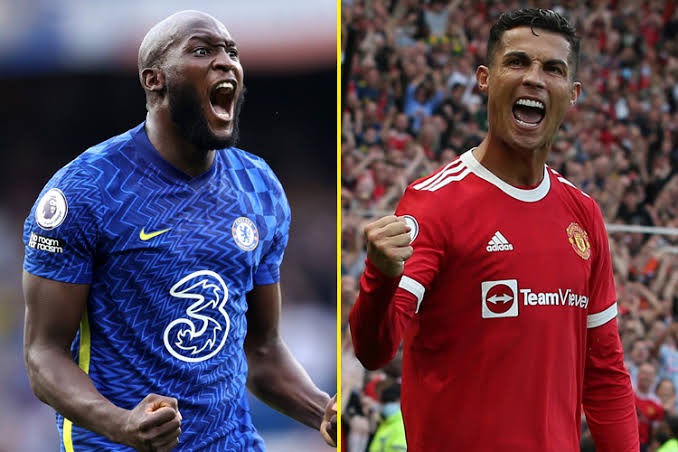 Currently, Cristiano Ronaldo is the highest earner in the league following his move from Juventus to Manchester United in the summer transfer window. Here is the list of the top ten highest earners in the world's most-watched league. 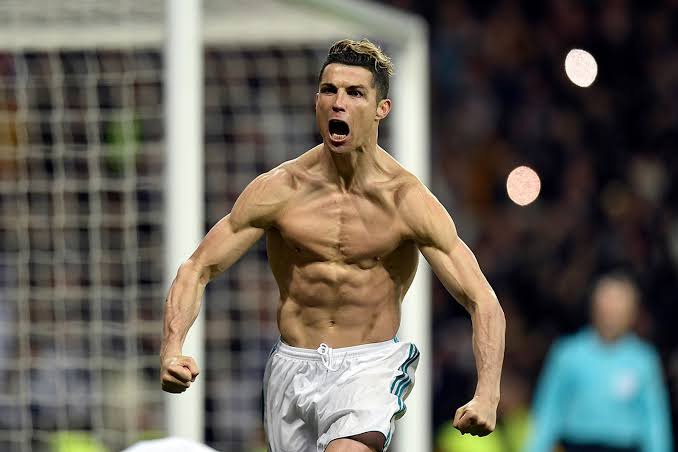 The Portuguese is the highest earner currently with a weekly wage of £480k. Ronaldo made a surprise move to Old Trafford during the summer and has made an impressive start. 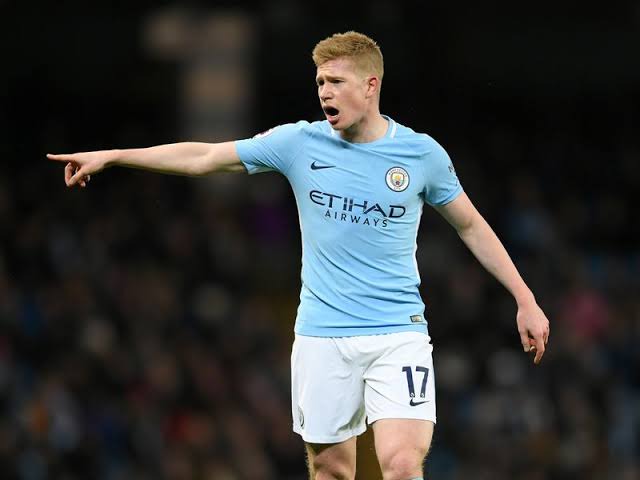 De Bruyne is second on the list with a wage of £385k per week. The Belgian is one of the best midfielders in the league. 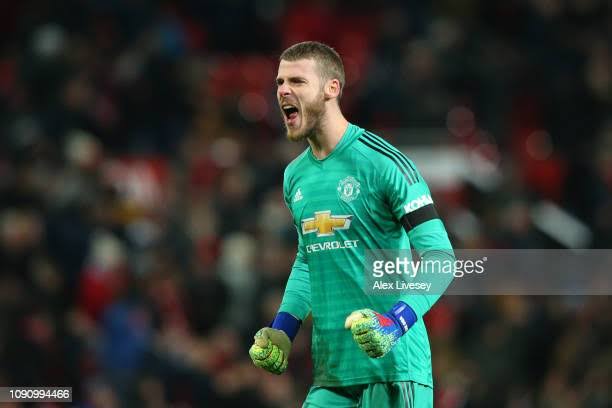 The Spanish goalkeeper is behind Kevin De Bruyne as the Spaniard is currently earning £375k per week at Manchester United. 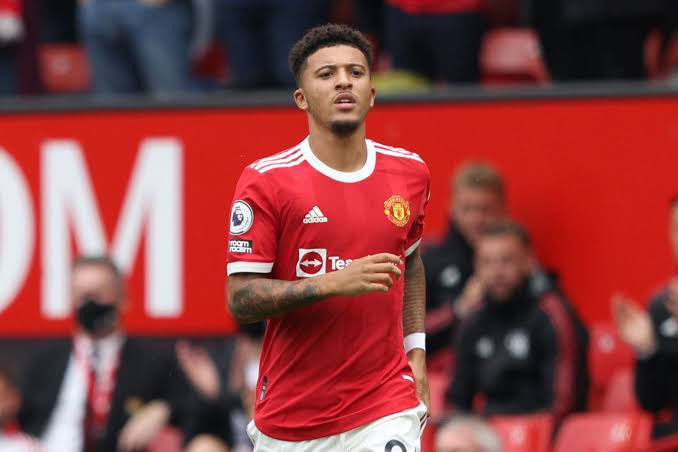 Sancho is an English professional footballer who plays as a winger for Manchester United and the England national team. The 21-year-old earns £350k weekly at the club. He recently joined Manchester United from Borussia Dortmund for a reported fee of £73m. 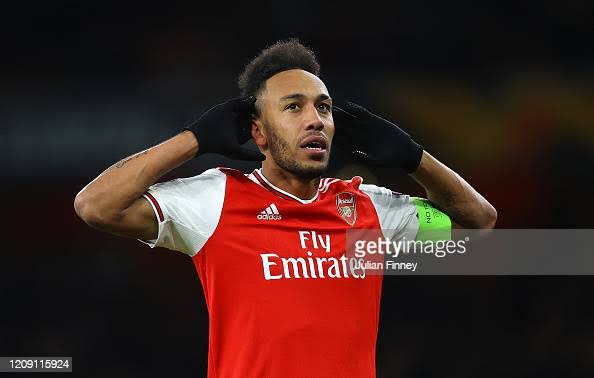 Aubameyang is a Gabonese professional footballer who plays as a striker for Arsenal and the Gabon national team. The 32-year-old is currently earning a weekly wage of £350k at Arsenal. 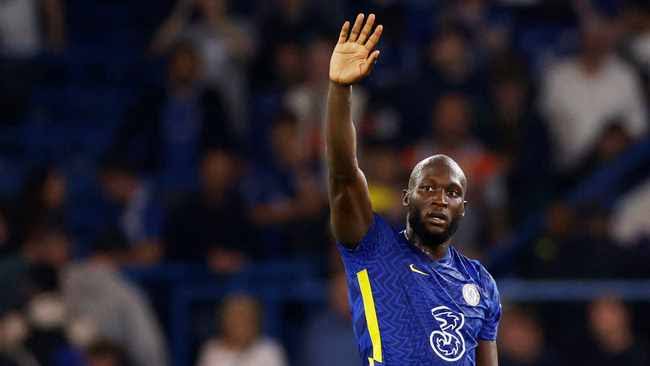 Romelu Lukaku is Chelsea's highest earner with a weekly wage of £325k following his big-money move from Inter Milan to Chelsea in the summer. Since his move, the Belgian has scored 4 goals in 7 appearances for the club. 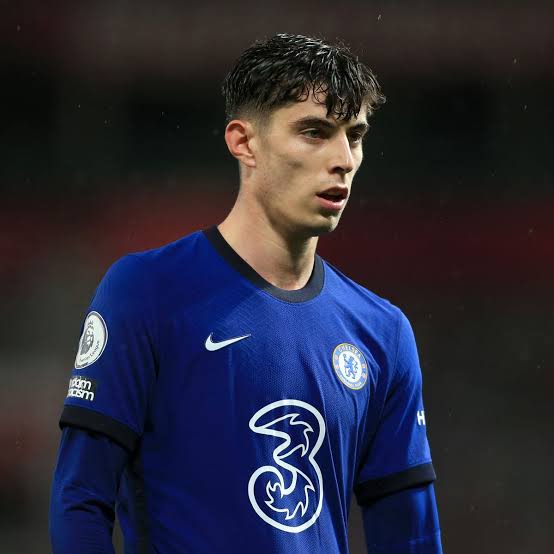 The German star is the second-highest earner at Chelsea with the 21-year-old earning a whopping £310k per week. 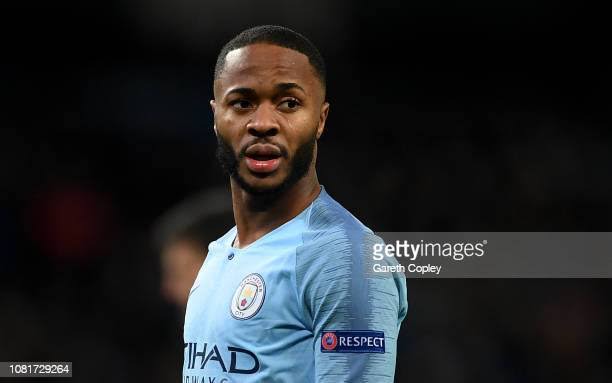 Sterling who plays as a winger for Manchester City and the England national team is among the league's highest earners with a weekly wage of £300k. 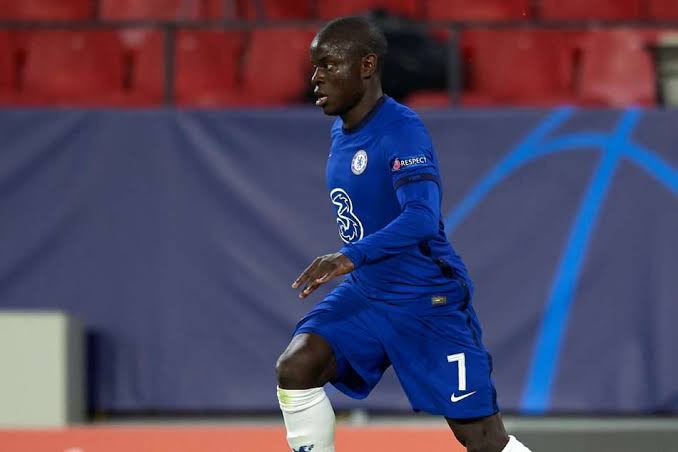 Kante currently earns £290k weekly at Stamford bridge which makes him of the league's highest earners. 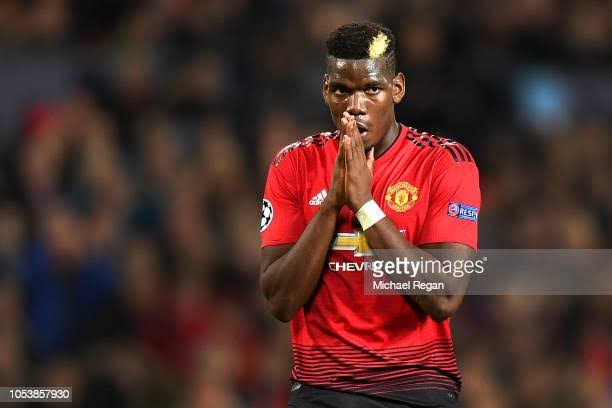 Content created and supplied by: Sammylaswell (via Opera News )