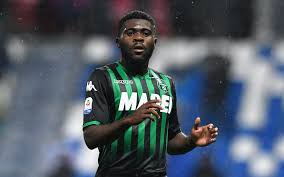 Gunners and Red Devils are amongst the top sides that have ‘timid’ approaches to sign Sassuolo star Jeremie Boga. Ivory Coast international joined Sassuolo on an initial loan deal in the summer of 2018, which was made permanent last summer, he has become a real force since moving to Italy.

Jeremie has caught the eye of many clubs, with Napoli already seeing a €22m bid for his services rejected. It’s claimed that bids in the region of €30m may turn Sassuolo’s head, many top European clubs, including Borussia Dortmund, are also eyeing Boga, as well as Sevilla and Barcelona. 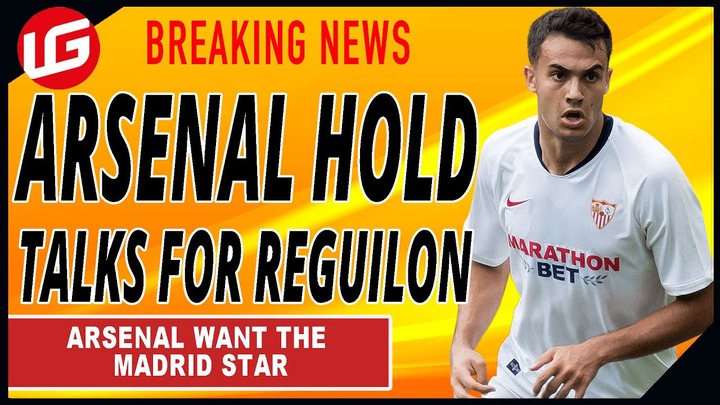 SERGIO REGUILON'S agent is working on securing a summer move to Chelsea - but Arsenal, Atletico Madrid and Napoli are also keen, according to reports.

The Real Madrid star, 23, has been linked with a move away all summer.

Reguilon excelled in LaLiga last season while on loan at Sevilla.

But sitting behind Marcelo and Ferland Mendy in the pecking order at Madrid, the Spaniard's chances of first-team football at the Bernabeu are slim.

And now his agent, Kia Joorabchian, is working hard to get him out of Madrid. 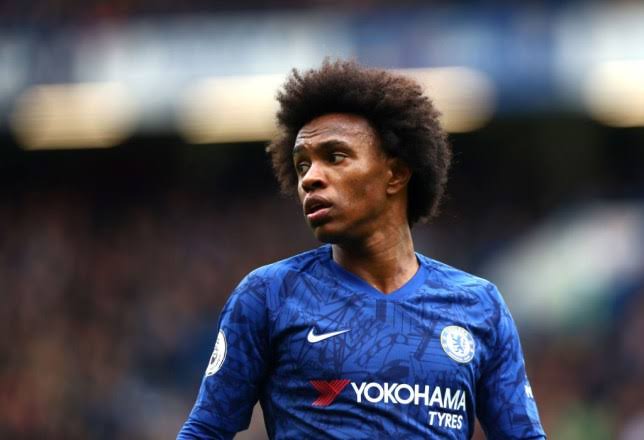 Willian has reportedly undergone a medical at Arsenal ahead of his impending free transfer.

The forward announced on Sunday he was leaving Chelsea after seven years at the club.

He snubbed a final contract offer to extend his stay at Stamford Bridge after Chelsea refused to meet his demands for a deal lasting three years.

Arsenal have moved quickly in response after learning that Willian's preference was to remain in London, and are now poised to land the 32-year-old.