Can 18-year-old Ansu Fati bear the pressure of wearing Barcelona's no. 10 Jersey? 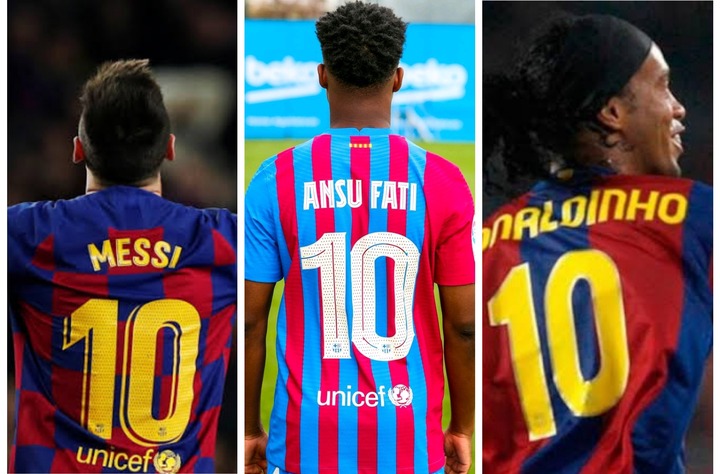 The club's number 10 jersey is known to be one of the most iconic shirt numbers of the Spanish club and over the last two decades, it has only been worn by some of Europe's best players during their time at Camp Nou.

The list of the great players who have worn Barcelona's number 10 jersey in the last two decades includes; 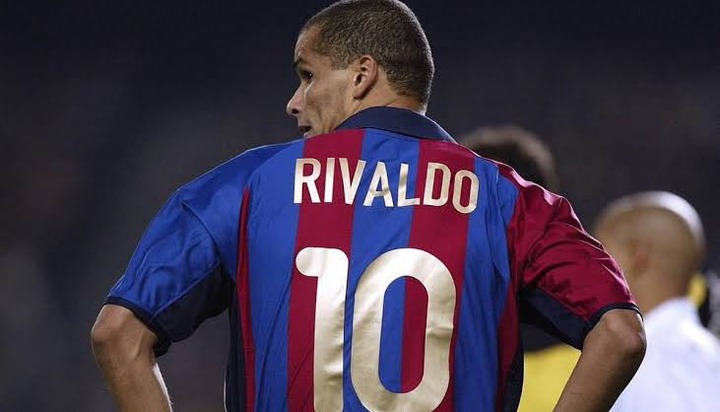 The 49-year-old Brazilian former professional footballer has a reputation for being one of the best players to have ever played in the Spanish top-flight football division.

Rivaldo is one of the La Liga football legends that have worn Barcelona's iconic number 10 jersey. During his time at Camp Nou, Rivaldo played mainly as an attacking midfielder and also as a striker. He impressively scored 86 goals in 157 appearances before leaving the club. 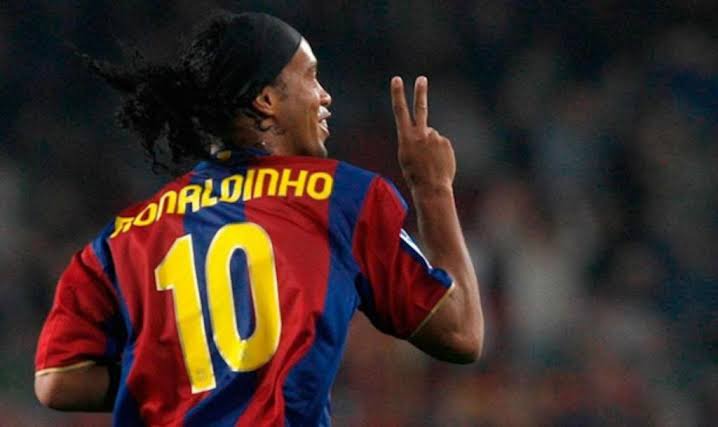 The 41-year-old Brazilian former professional football star is widely considered to be one of the greatest footballers of all time. He is one of the football legends that have worn Barca's number 10 jersey and impressively scored 70 goals in 145 appearances during his time at Camp Nou. 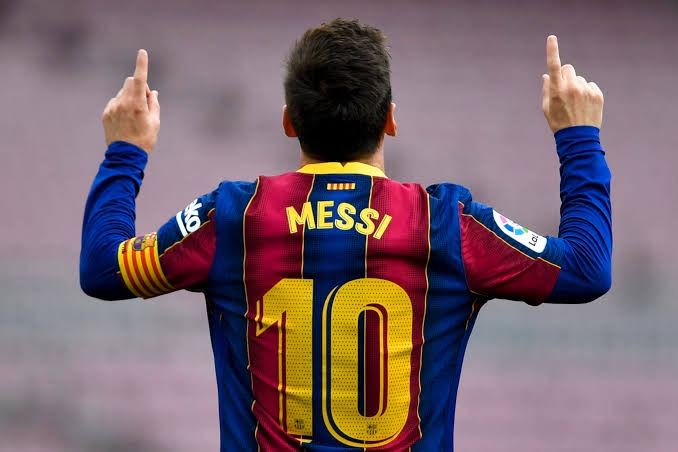 The 34-year-old Argentine footballer Lionel Messi is considered to be one of the greatest footballers of all time.

For the past decade, Messi has been the player who wore Barca's iconic jersey before the Argentine footballer left as a free agent in a surprise move to the French Ligue one club Paris Saint-Germain.

During his time at Camp Nou, Lionel Messi scored 682 goals in 792 appearances, making him Barcelona's goalscorer of all time. It is no longer news that Barca's 18-year-old Spanish forward Ansu Fati was the player the club handed over the iconic number 10 jersey to after Messi departed from Camp Nou.

Seeing the achievements of the previous Barcelona legends who have won that number for the club, can an 18-year-old boy bear the pressure of wearing Barcelona's iconic number 10 jersey?

I feel Ansu Fati is too young to wear that shirt number for Barcelona. There's no doubt he has a very bright future ahead of his career and could one day be an even better player for the club than Messi was during his time at Camp Nou. But such pressure should not be put on him at such a young age when he is just starting his career, judging from the great players who previously wore the number for Barcelona.

I feel it would have been better if Barca allowed Ansu Fati to wear another shirt number for the club and reserve the number 10 jersey for him when he is older and more experienced.

Lionel Messi was the youngest player to have won the jersey over a decade ago and he was 21 years old then. This is three years more than Ansu Fati's current age.

Many will agree that Lionel Messi left a big pair of shoes to be filled by whoever would put on the shirt number he left behind.

But is an 18-year-old boy who is just starting his professional football career the best person to give the shirt Messi left behind?