By Timasports (self media writer) | 1 year ago 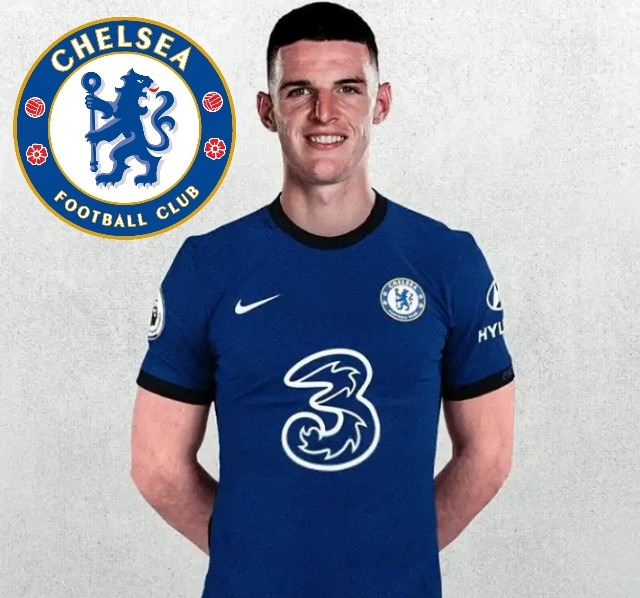 According to the latest report that is going on around the media suggests that the English Premier League club, Chelsea FC are gearing up for one last push to secure the signature of the 21 year-old West Ham United talented defensive midfielder, Declan Rice, in a transfer that could also see Jorginho move to Arsenal FC. 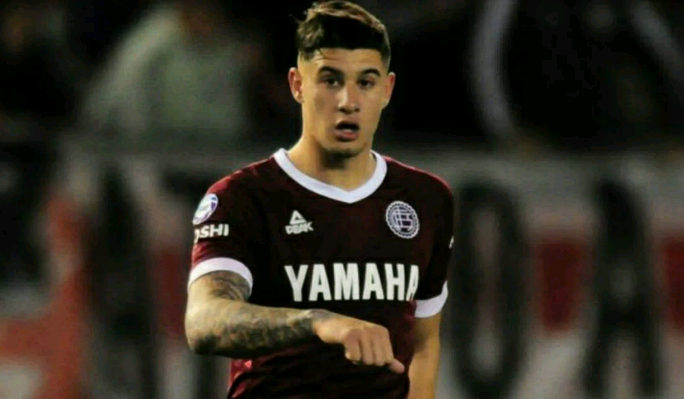 The Italian Serie A team, Parma have completed the signing of Argentine talented defender, Lautaro Valenti on a season-long loan deal from Lanus, that will become permanent for an undisclosed fee, as per reports. 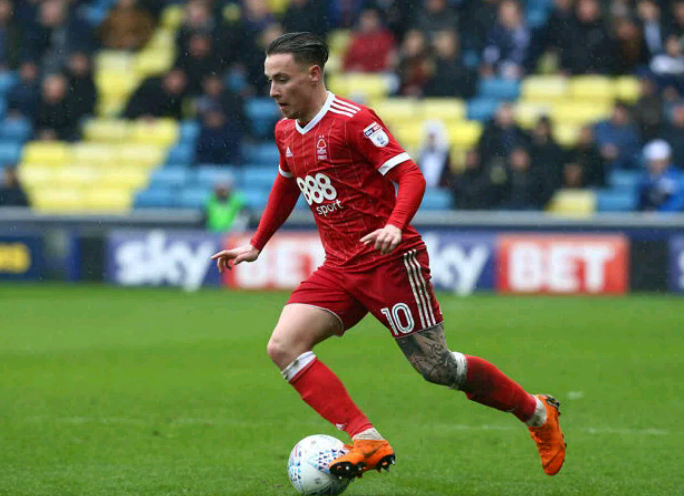 The English outfit, Fleetwood Town FC have re-secured the signing of Scottish versatile attacker, Barrie McKay on a season-long loan from Swansea City FC, according to the latest report. 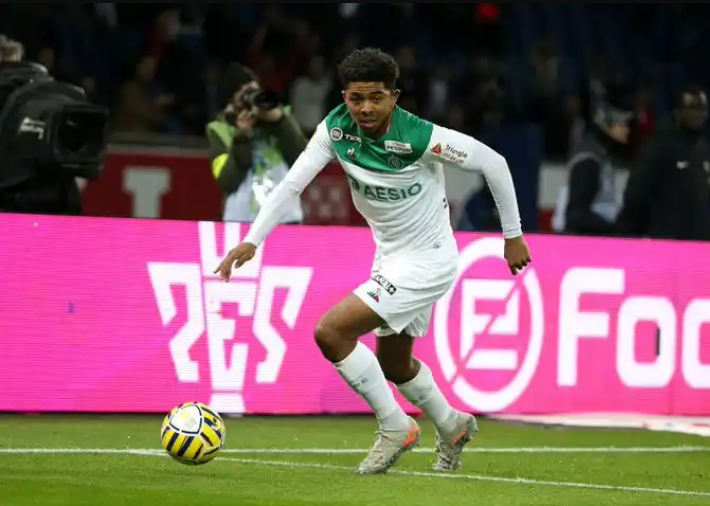 ﻿West Ham United FC have ended their pursuit of young central defender, Wesley Fofana, after the French Ligue 1 club, Saint Etienne have rejected a £33million bid from the Premier League outfit, as per Sky Sports.