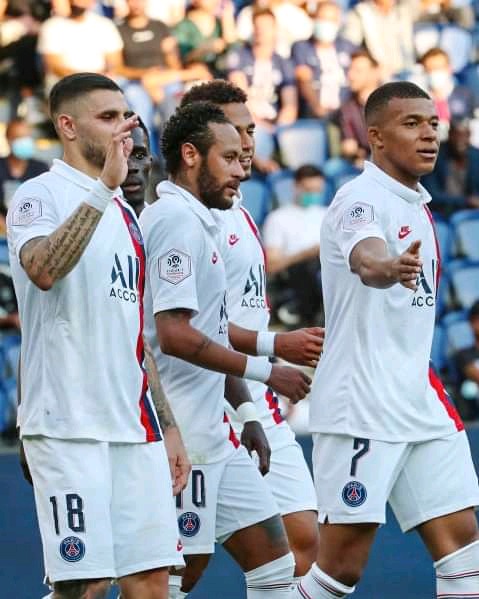 Few football fans would have expected PSG to be on fire after a lengthy break. On the 30th of April 2020 the French league 1 was cancelled and PSG were declared league winners after playing 27 matches out of the possible 38 matches on 68 points, they were 12 points ahead of second place team Marseille who were on 56 points from 28 matches. Since PSG were declared winner in April the Paris club have not play a competitive match or friendly matches until July. PSG played their first friendly match against Leave Havre the Paris club won 9- 0 with superstar such as Icardi, Neymar and Mbappe on the scorer sheet.

In their second friendly match against Wasland-Beveren. PSG dispatched the Belgian side 7 - 0 thanks to goals from Neymar, Icardi and Mbappe . 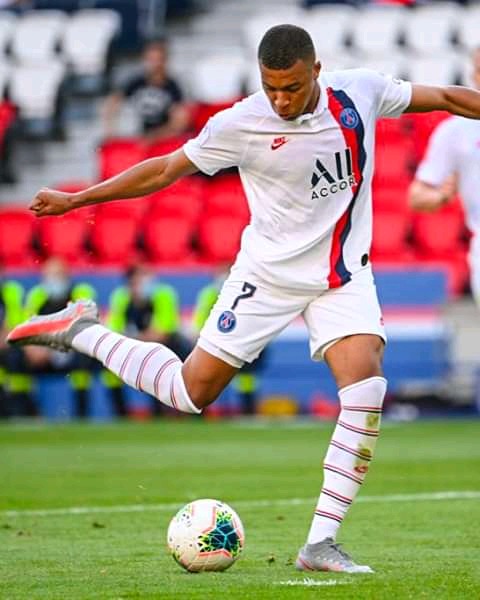 PSG form is coming at a crucial point if the French club season as they will be facing high scoring Atlanta in the quarter finals of the UEFA Champions League this season.

PSG will be hoping to win the champions league for the first time in their club history and with star players such as Kylian Mbappe, Neymar and Icardi in their best form only few clubs will want to face the Paris club in the Champions League. Do you think PSG can win this year UEFA Champions League?