Azerbaijan vs Portugal: 5 Players that shined in Ronaldo's Absence 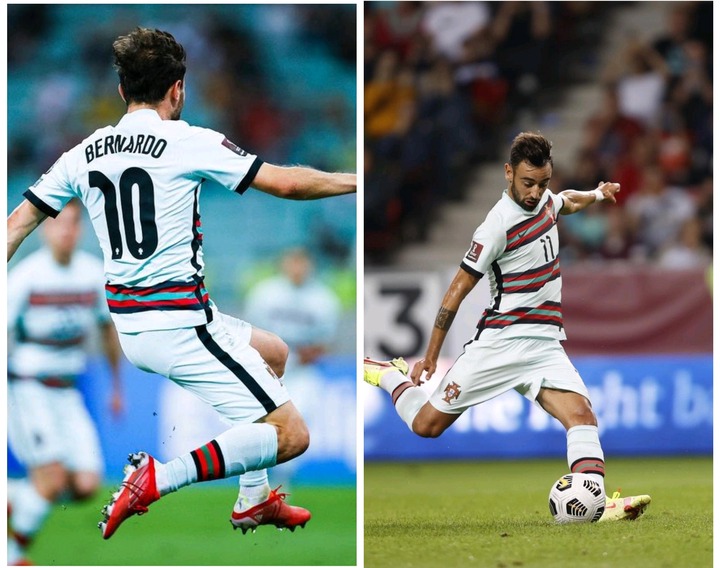 In this article, we will be talking about five Portuguese players that shined for Portugal in Cristiano Ronaldo's Absence. 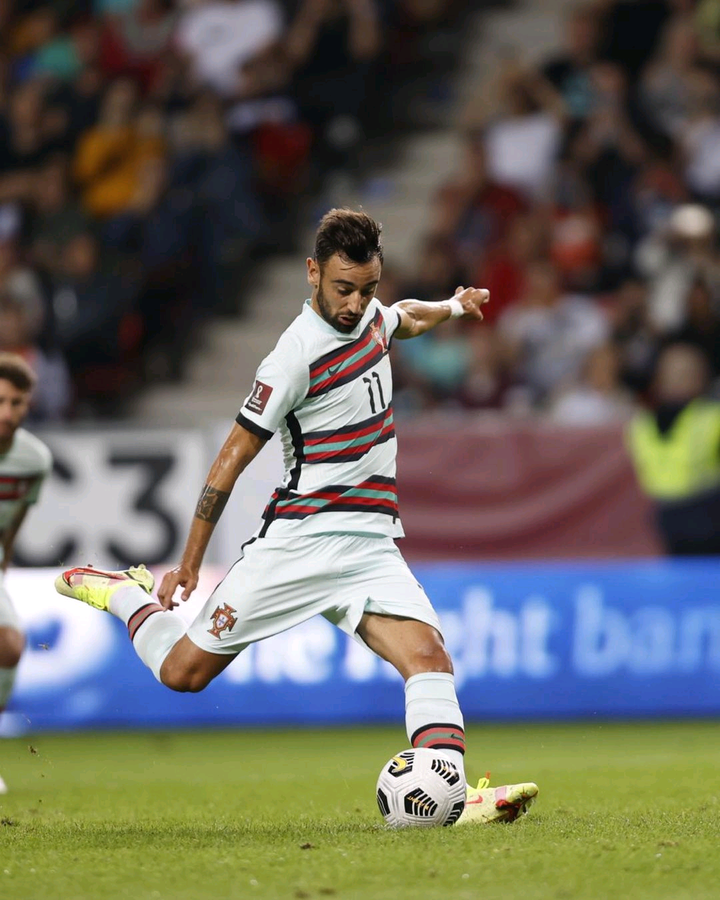 Manchester United's 26-year-old attacking midfielder Bruno Fernandes was one of the Portuguese national football team's best players on the pitch. 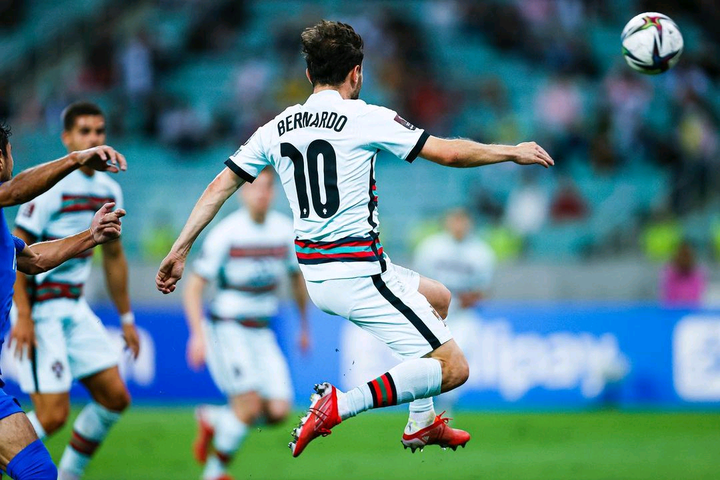 Manchester City's 27-year-old attacking midfielder Bernardo Silva was the scorer of Portugal's first goal against Azerbaijan in the 26th minute of the first half. 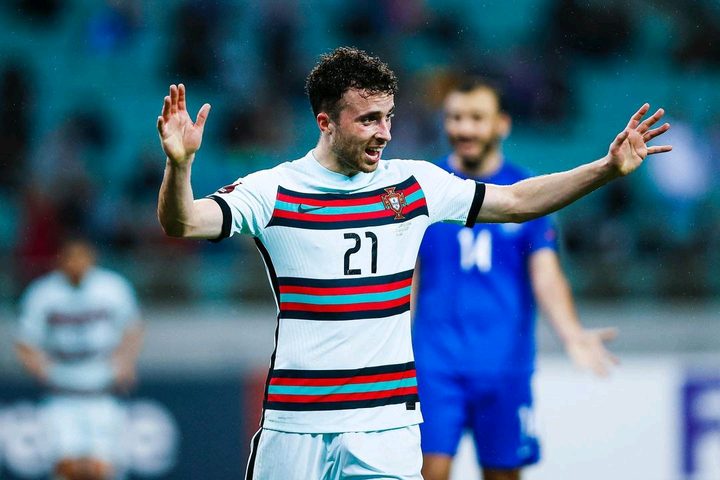 Liverpool's 24-year-old forward was one of Portugal's best players on the pitch against Azerbaijan. Diogo Jota scored his country's third goal against the opponent and also gave a 31st-minute assist. He has now scored a total of 7 goals in 20 appearances for his country. 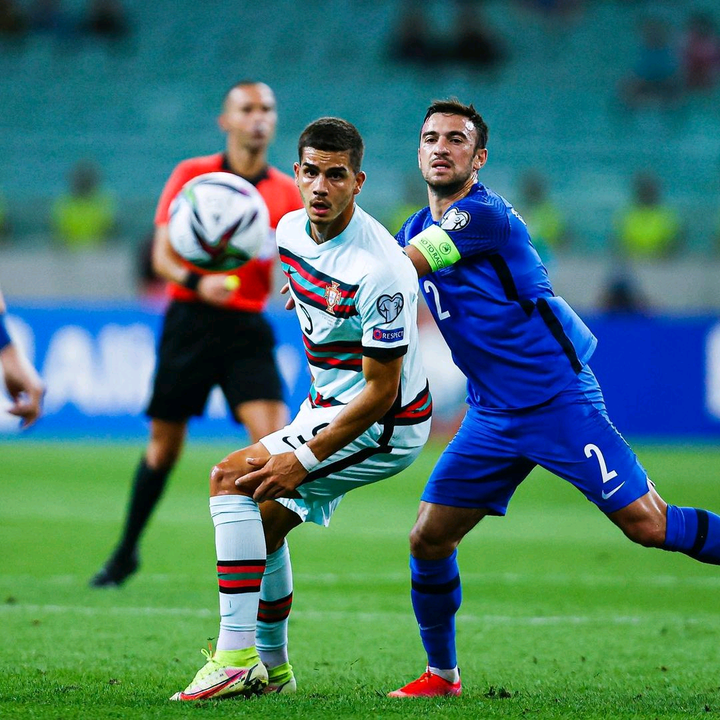 Leipzig's 25-year-old forward Andre Silva was the scorer of Portugal's second goal in the first half of the match, after receiving a 31st-minute assist from Diogo Jota.

The striker has now scored a total of 17 goals in 44 match appearances for the Portuguese national football team. 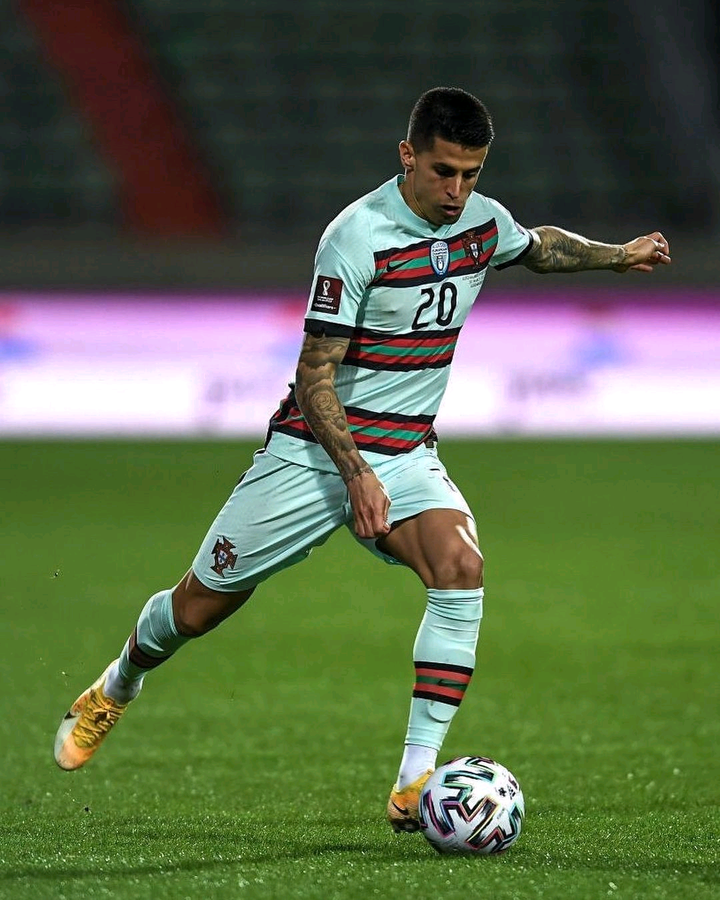 Manchester City's 27-year-old defender Joao Cancelo was one of Portugal's best players on the pitch against Azerbaijan.

Cancelo was the player who completed the most dribbles, made the most passes, and won the most duels. The defender also gave a 75th-minute assist that led to Portugal's third goal.

Thanks to the impressive display of Portugal's football stars, the Portuguese national soccer team won Azerbaijan with an impressive 3-0 scoreline.