Real Madrid is arguably the best club in the world. Despite making great exploits in the financial market, it has also done really well on the field. It is the club with the highest Champions League titles in Europe. This is thanks to the amazing talent that the club boasts of. There are several players that have pulled that famous Los Blancos jersey. You can count quite a number of players, but the following will remain in the hearts of Real Madrid.

The name Di Stéfano is always engraved in the hearts of Real Madrid fans, and it won’t go away anytime soon. The Argentine-born forward started his career in River plate at 17 but joined Real Madrid in 1953. During his time at Real Madrid, he managed a total of 216 goals in 282 games. In addition to that, he won the Ballon d’Or in 1957 and 1959. He made scoring goals look as easy and enjoyable as playing online casino games at Platin Casino live.

Dubbed as one of the best strikers ever, Raul Gonzalez is one of Real Madrid’s best players of all time. Raúl spent over 16 years playing for Real Madrid winning so many titles. He won La Liga 6 times, 3 Champions League Trophies, and UEFA Super Cup with Real Madrid. He managed to score 323 goals for Real Madrid and is the 5th highest goalscorer in the history of the Spanish League.

Having done great exploits with Manchester United at 23, many fans expected nothing less from Cristiano Ronaldo. He did not disappoint at all because he broke so many records as a Real Madrid play. He is definitely the greatest player that has ever worn the Real Madrid jersey. Cristiano managed to score 450 goals for Real Madrid in 438 appearances. Besides that, he won numerous titles with the team as well as individual awards. 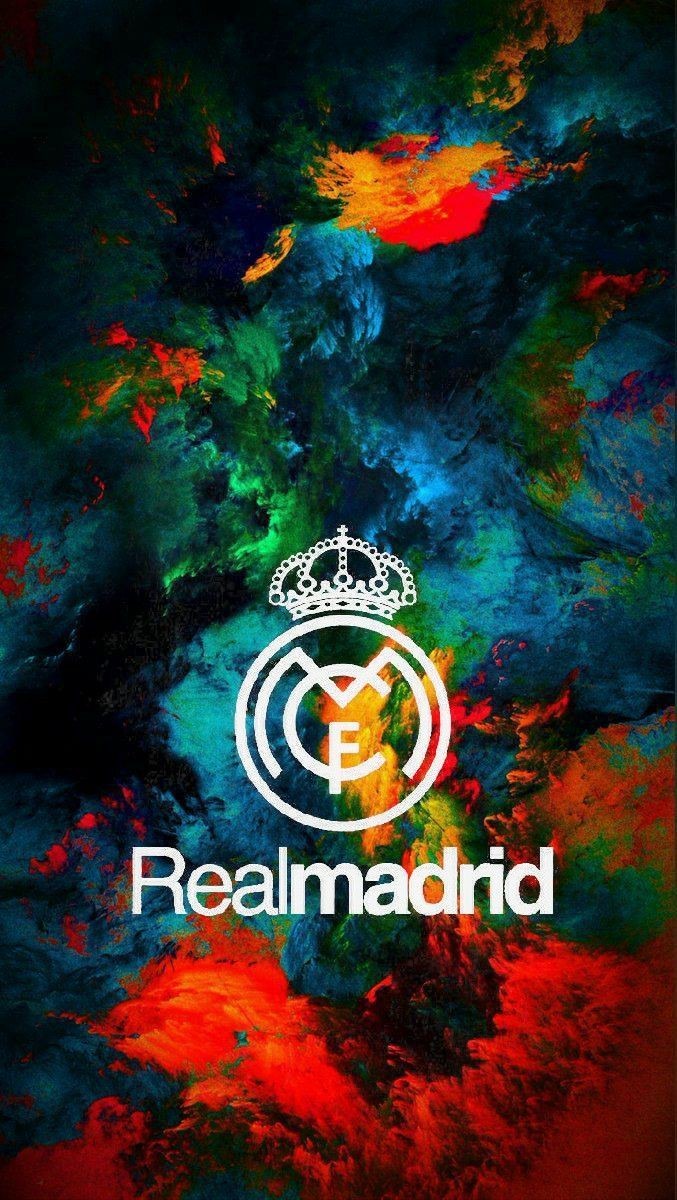