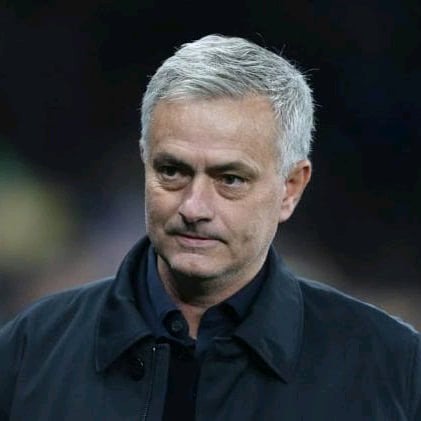 ThePortuguese professional football manager and former player who is the manager of Premier League club Tottenham Hotspurs is widely considered to be one of the greatest managers of all time and he is one of the most decorated mangers ever.

The Portuguese manager earns £23 and his total net worth is reported to be around $50M - $100M, making him one of the richest managers in the world. 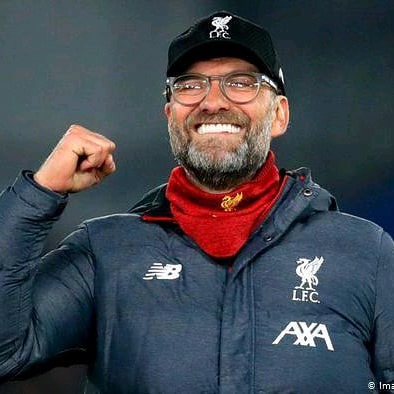 Jürgen Klopp is a German Professional football manager and former player who is the current manager of Premier League club Liverpool FC. He is one of the best football managers of all time.

Jürgen Kloop's net worth is said to be in a region of $50, which makes him one of the richest football managers in the world. 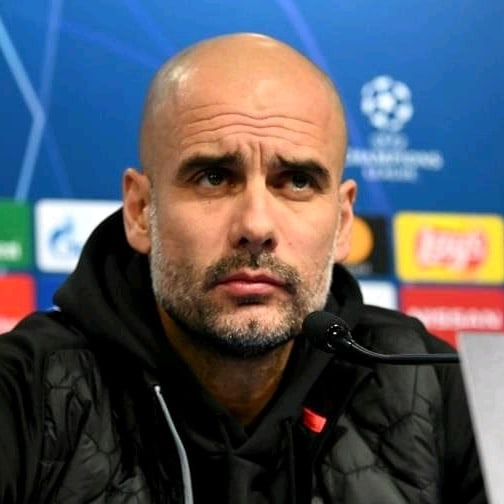 Pep Guardiola is a Spanish professional football manager and former player who is the current manager of Premier League club Manchester City. He is considered be one of the most successful manager of all time.

Pep Guardiola total net worth is said to be between $40 - $60 Million, making him one of the richest football manager in the world. 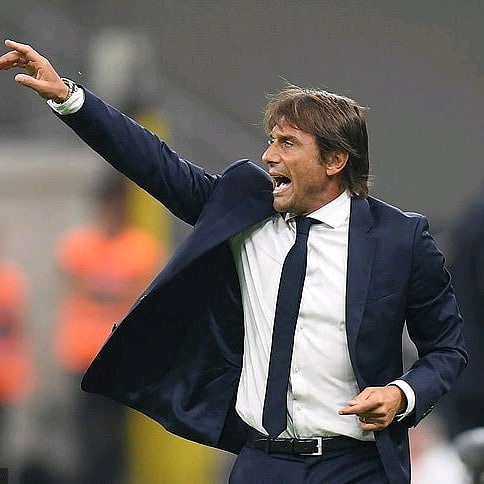 AntonioConte is an Italian professional football manager and former player. He is the head coach at the Serial A club Inter Milian.

Antonio Conte's net worth is said to be around $50 - $60 Million making him one of the richest football managers in the world. 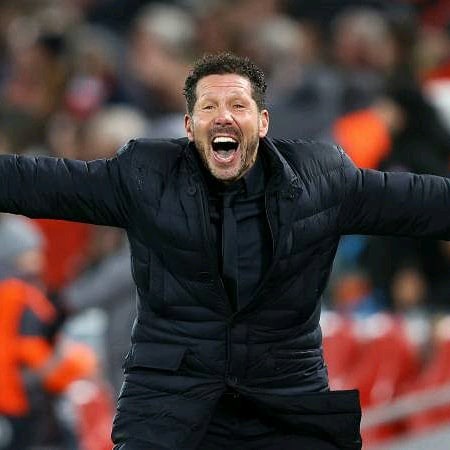 The Argentinian had managed various clubs in the past but he has his biggest managerial success with Atlético Madrid, winning La Liga, the Copa Del Rey, two UEFA Europa League, two UEFA Super Cups, and also being runner-up of the UEFA Champions League twice.

Diego Simeone's net worth is estimated to be around $130Million, making him the richest football managers in the world.

Content created and supplied by: Bolaji920 (via Opera News )

Nigerians Raised N5M For Policeman Who Was Assaulted By Traffic Offender, Lessons All Policemen Sh

Stuttgart Open: Kvitova upends Brady; advances to next round

Mother Tied Her 13 Year Old Daughter With Rope And Cut Her Body With Razor Because Of Missing N1500.