By ChelseaAddicts (self meida writer) | 27 days 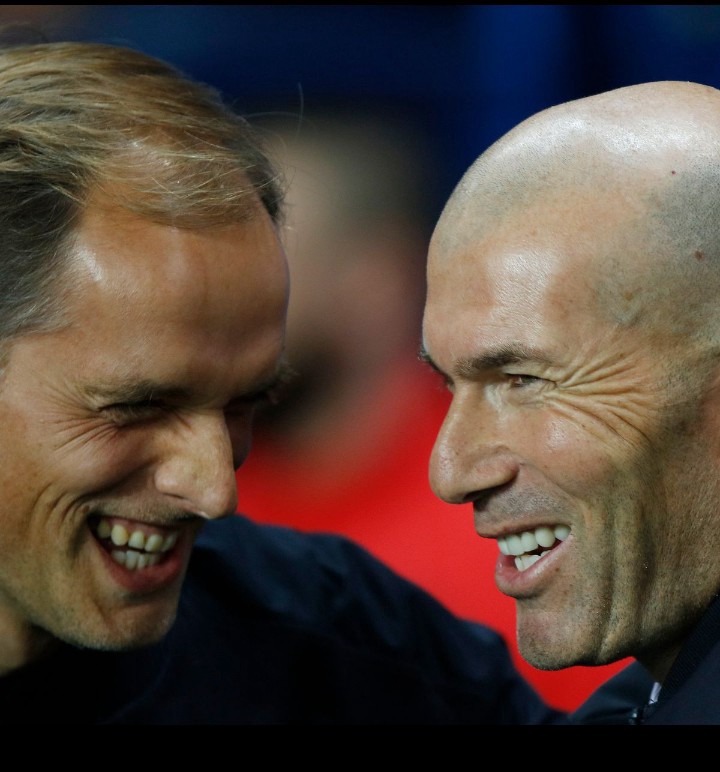 The semi-final pairings have now been confirmed after there were no surprises in yesterday's second leg champions league matches. So Chelsea fans obviously woke up thinking about how well they meet Real Madrid. 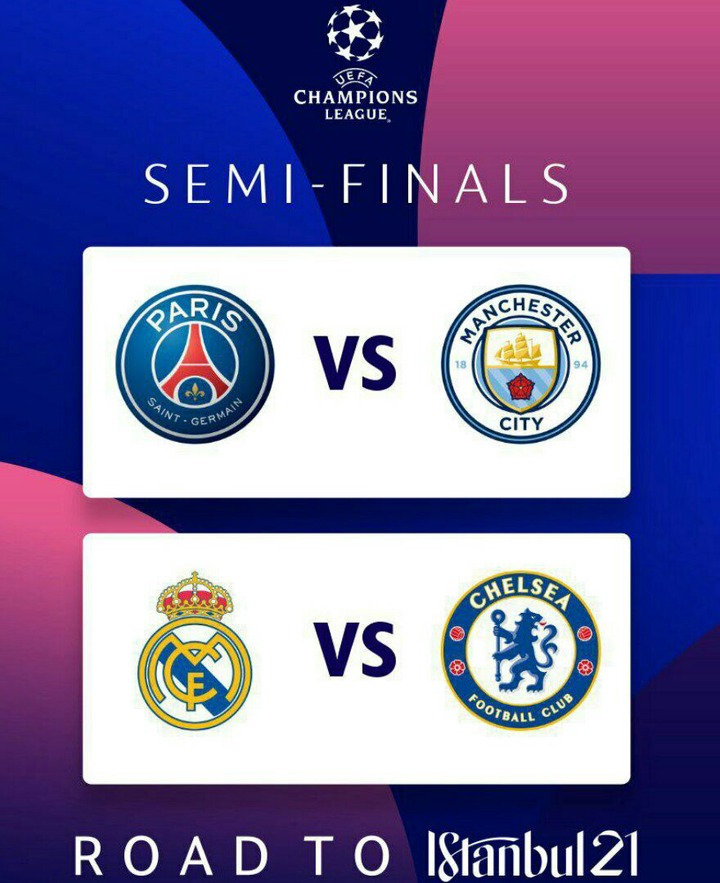 What actually makes it more exciting are the two former Chelsea players, both Belgians who are currently in the Real Madrid team with high chances they could play against Chelsea at their former home, Stamford Bridge. 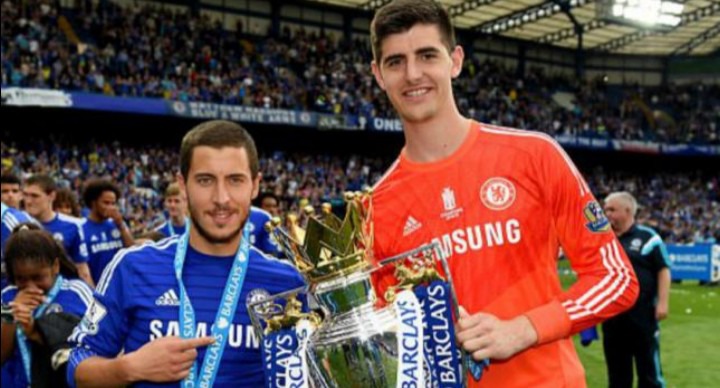 Thibaut Courtois had a lot of say ahead of his return to Stamford Bridge. He says:

“It’s a special game against my former club. Since [Thomas] Tuchel came in, they’ve played 3-5-2, 3-4-3 and they’re doing well, not conceding many goals. It’s going to be a tough match but I hope we can come through it.” 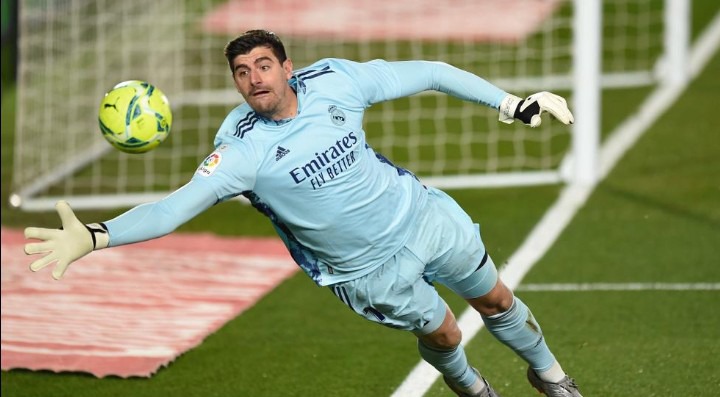 “It will be very nice to see a lot of familiar faces and I wish there was public at Stamford Bridge because there was a lot of happy moments I had there, even though maybe my departure wasn’t in the best way, or it was put that way, that it wasn’t the best way, but I only have good memories. Two Premier Leagues, a lot of other trophies, I’m really happy to play them but only one can be in the final and I hope it’s Real Madrid.” 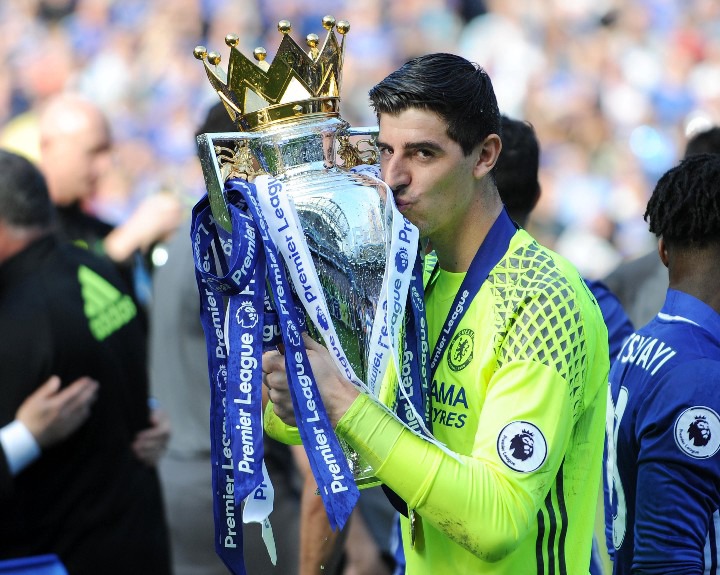 Courtois actually talked about him wanting the fans to be present at Stamford Bridge but that actually would have been a disaster for him due to the fact that he forced his transfer to Real Madrid when he refused to train with Chelsea after his heroics at the world cup. 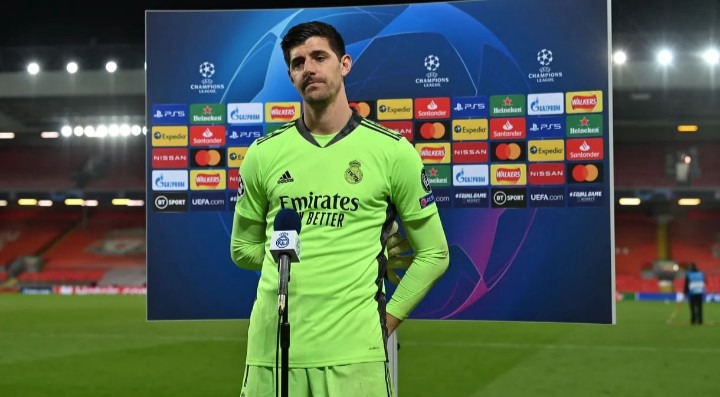 This forced Chelsea into a panic buy that saw them buy Kepa Arrizabalaga for as much as 70 million pounds. So the pandemic just successfully saved Courtois from the boos. 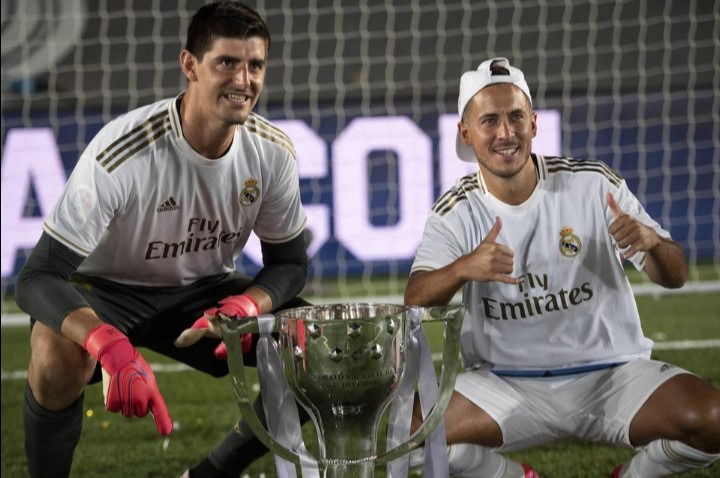 Eden Hazard on the other hand is expected to make a warm return to Stamford Bridge, provided he doesn't get injured again. The winger's time at Chelsea would forever be remembered for being loyal and committed. 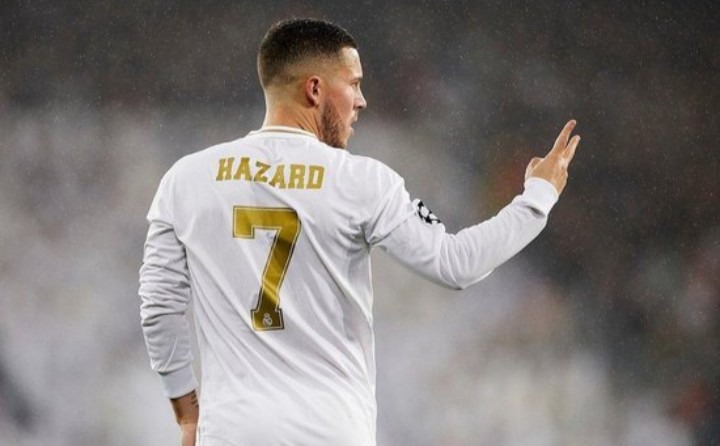 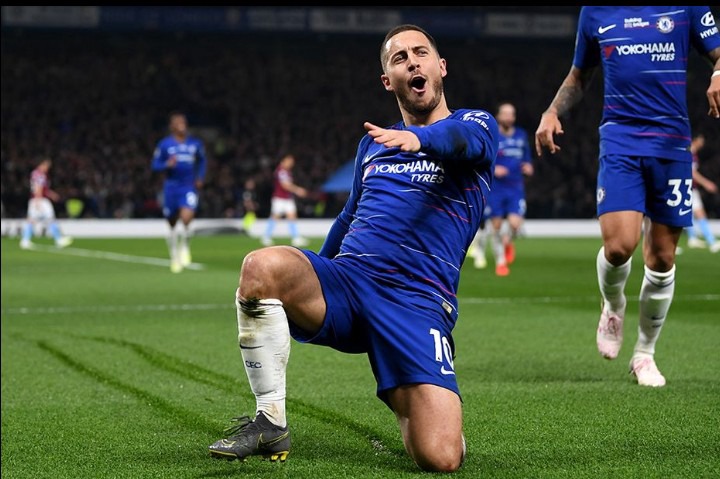 What do you think guys? Drop your comments below and please follow for more juicy stories.

36 Powerful Motivational And Inspirational Picture Quotes For Life And Success

Photos: Fabulous And Exquisite Gown Styles To Try Out For Your Next Dinner Party

Amara Kanu flaunts her husband as they celebrate Arsenal win over Chelsea.