Based on performances, Messi is emerged as the clear favourite to win this year ballon, while ronaldo might emerge as the runners up. However, France Football may have to base the candidates SELECTION base on their form in January to july. This could open the door for an unexpected winners in next future. So here SPORTLIVE names the five biggest dark horses that could snatch an unlikely Ballon d’Or in IN THE FUTURE. 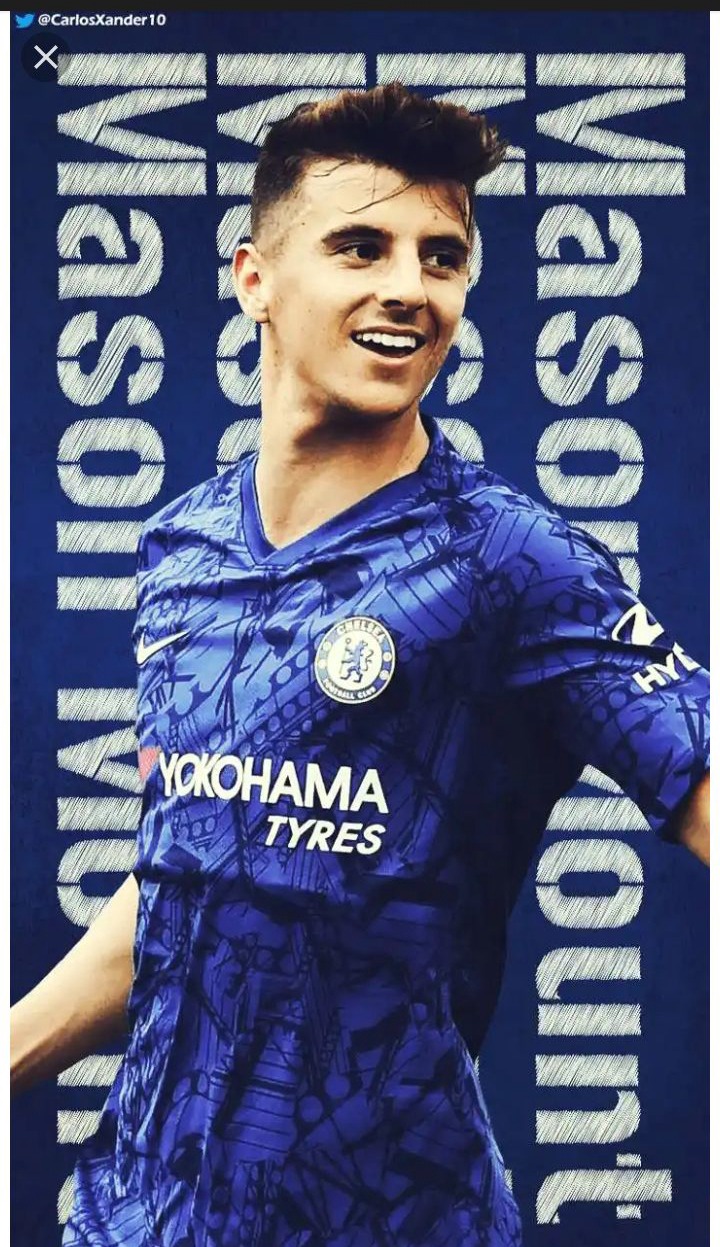 He is at his best with the freedom of a number 10 but can also play as wide player in a front three, as a number 8 in a midfield three, or as a central midfielder who withdraws to collect possession from defence, though he has not played in the latter of those positions since his days with Derby. 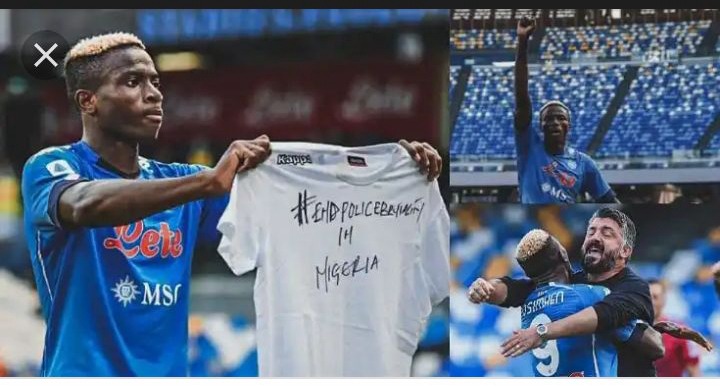 NOTE: Lacazette and Aubameyang will have to leave someday and even if it LIKELY to be next summer, it simply wouldn’t be the end of the world. Through tactical analysis of Osimhen, you can see why so many are excited about his future. Offering an interesting dimension to the team (NAPOLI) from a tactical and profile standpoint. The holdup play of Olivier Giroud while maintaining the lethal attacking play of Aubameyang. If the young lad continue with his form likely he could win the ballon in the future. 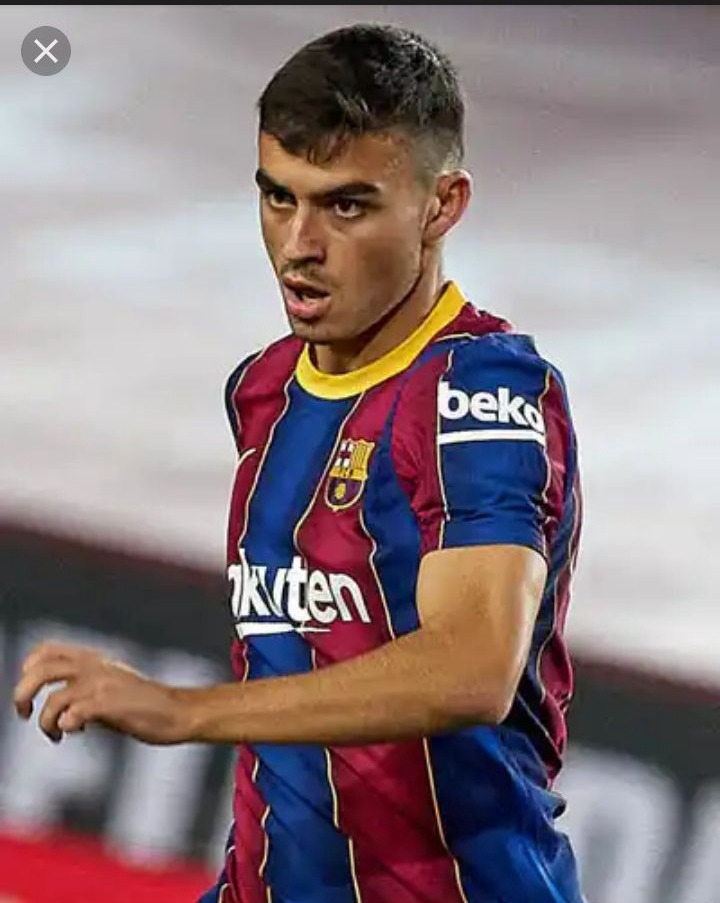 The emergence of Pedro González López – specifically a young Spanish player in the traditions of those by which Barcelona have for so long been recognised – represented not only one of the biggest positives of so troubled a period for one of the world's leading clubs, but one of their greatest causes for optimism. Aged 17 when he finally arrived from Las Palmas in July 2020 for a fee of €5m, a year after agreeing to move, he has swiftly established himself in a midfield that had long been in decline.

NOTE: Very few knew who Pedri was for FC Barcelona. Journalists from the Canary Islands have been following his development since he was a child and they knew how important he would be for Spanish football. However, they had no clue where he would end up until he decided to sign for FC Barcelona. A player who didn’t really cost much money, Pedri is the living representation of the Blaugrana’s famous style of play.

Greenwood has received praise from many teammates at Manchester United and ex-pros on TV for his finishing ability, which was on show with his goal against Leeds. Playing as the No.9 in the absence of Edinson Cavani, he was able to lead the line with Pogba playing as an inside left winger and Daniel James on the right wing. His movement caused all sorts of problems for Struijk and Liam Cooper, and the prospect of Greenwood lining up in attack with Jadon Sancho on one side and Marcus Rashford on the other is a mouth-watering prospect for both United and England fans. Federico Chiesa is fast establishing himself as one of the most exciting talents in Serie A not just for the league, but for the national team too. Over the course of the 2017/18 season and into the current one, the former Fiorentina youngster and well-known son of Enrico has stepped out of his father’s shadow as his potential has skyrocketed, and has done so with a unique style of play.