By Nuelnews (self media writer) | 8 months ago 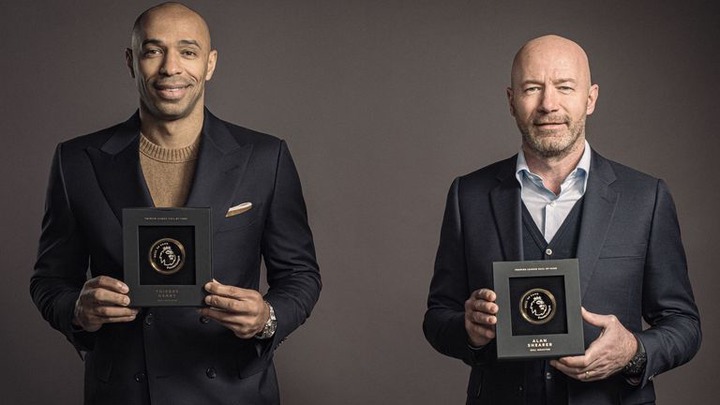 Former England captain and English football pundit Alan Shearer is widely regarded as one of the greatest players in the history of the Premier League, as he is the League’s all-time top goal scorer, having netted 260 goals for Newcastle United and Blackburn Rovers.

The former Blackburn Rovers player scored 112 goals in 138 Premier League games to win the Premier League title in the 1994/95 season with Blackburn, before a move to Newcastle United where he went on to score 148 goals in 303 league games for them. He remains the only player to have scored 100 Premier League goals for two different clubs.

“When you look at some of the unbelievable players to have graced the Premier League week in,week out, year in, year out. I feel very honoured to join the Hall of Fame”. Shearer said. 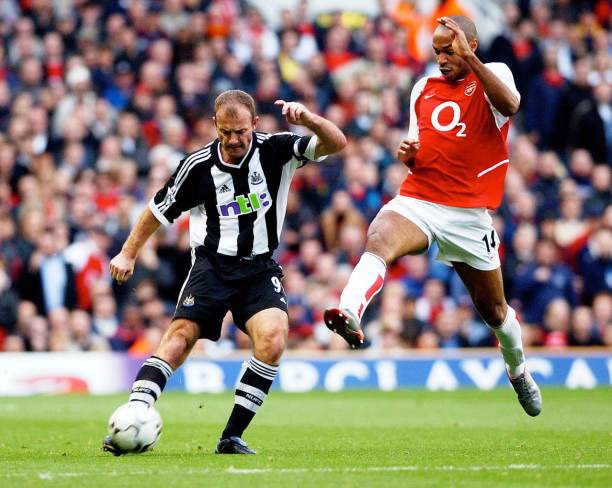 The ex-Arsenal player won the Golden Boot a record four times as he scored more than 20 goals in five consecutive seasons, he was a key member of the “Invincibles” team that went unbeaten during the 2003/2004 campaign.

”To be inducted alongside Shearer as the first two inductees into the Premier League Hall of Fame is more than special.” Henry said.

Content created and supplied by: Nuelnews (via Opera News )