It is no longer news that Lionel Messi and Cristiano Ronaldo have been the two best players of the 21st century owing to their personal and team success. But for the FIFA World Cup, there's no tournament that they have played in and not won just as there's no Individual award that they haven't received. However, one individual accolade that they have monopolized is the Ballon d'or having shared 11 of them between each other in the past decade. 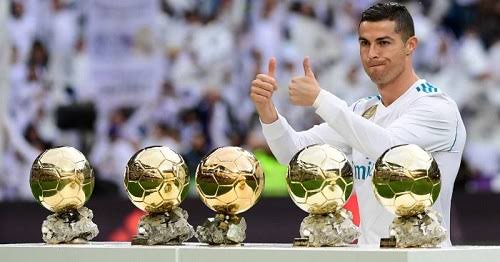 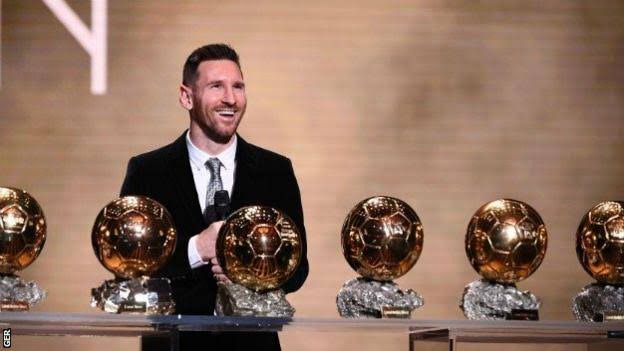 Moreso, it won't be out of place to say that other top footballers were and are unlucky to have played in the era of the Argentine and the Portugese seeing that the pair have been the dominant force whose presence has relegated the rest to little or no recognition. With this in mind, check out the top players who would have been Ballon d'or winners but for the presence of Messi and Ronaldo;

Following an excellent year at club (Liverpool) and country (Spain), Torres became the second player to battle Ronaldo and Messi for the Ballon d'or award. Unlike Ricardo Kaka who emerged successful in the preceding year, the Spaniard had to settle for third position as Ronaldo and Messi finished first and second respectively. 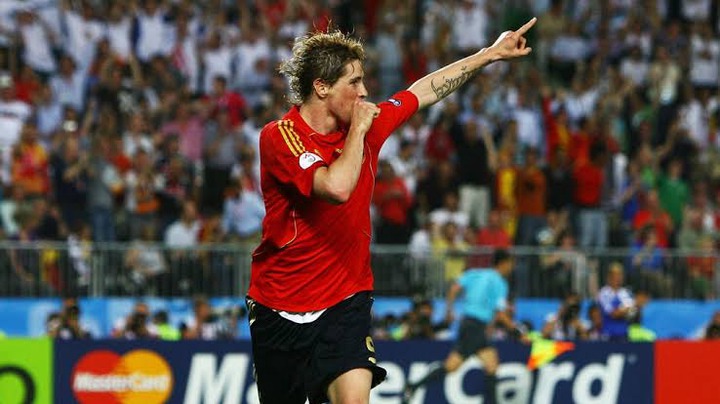 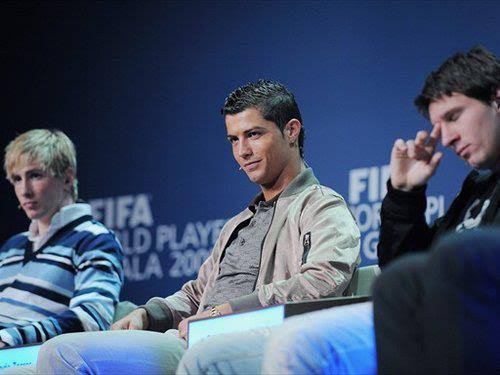 He would have picked up two Ballon d'or awards as a testament to his stellar career. Xavi was at the heart of everything good in the middle of the park for Barcelona and Spain, twice he was in the final three nominees (2009 and 2011) and lost both to this former teammate Lionel Messi. 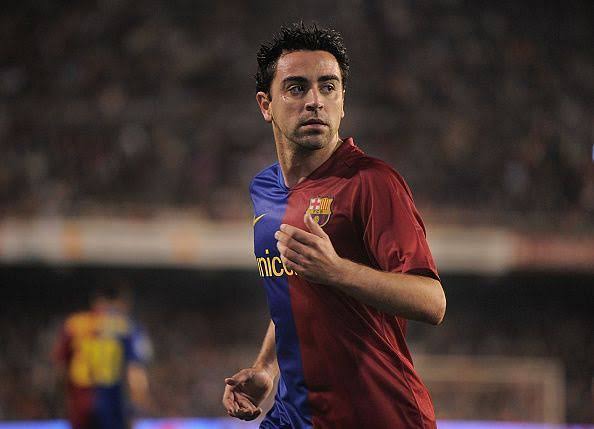 He had his best year in 2010 following his part in helping Inter Milan win the treble and his country get to the 2010 FIFA World Cup final where they lost to Spain. In all honesty, everyone thought it was going to be the Dutchman's turn to win the prestigious award, but somehow he lost it to Lionel Messi. 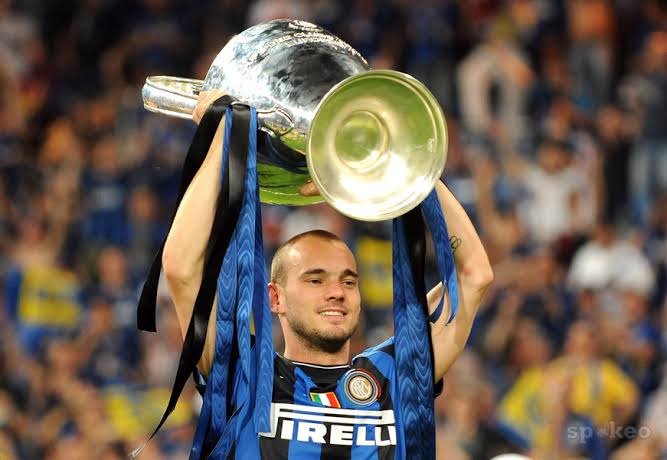 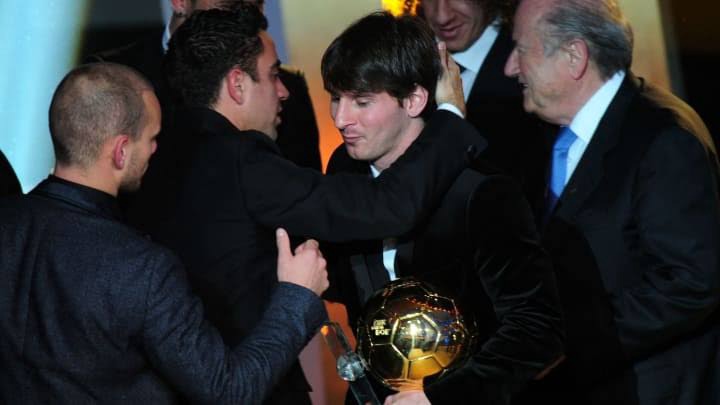 He was as effective as he was silent and the player of the tournament in Spain's 2012 UEFA Euro success. Iniesta lost the award to Messi that year and of all the absentees in the list of Ballon d'or winners, his was particularly painful. 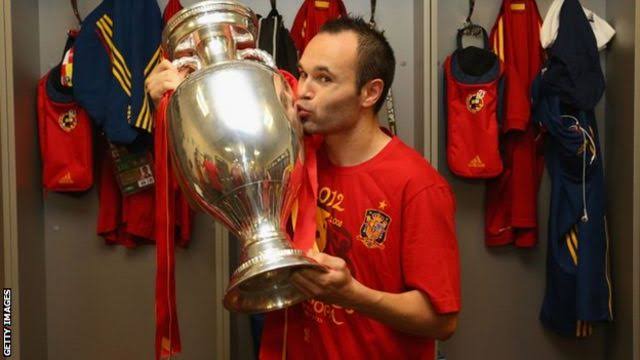 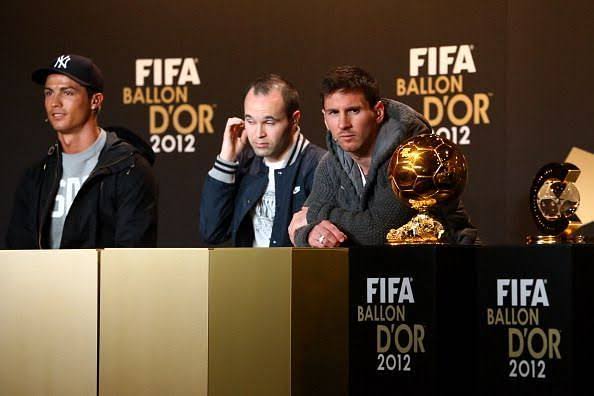 But for Cristiano Ronaldo's exploits, 2013 ought to have been Ribery's year as he won virtually every available trophy at club football with Bayern Munich. Many were sad that the Frenchman missed out. 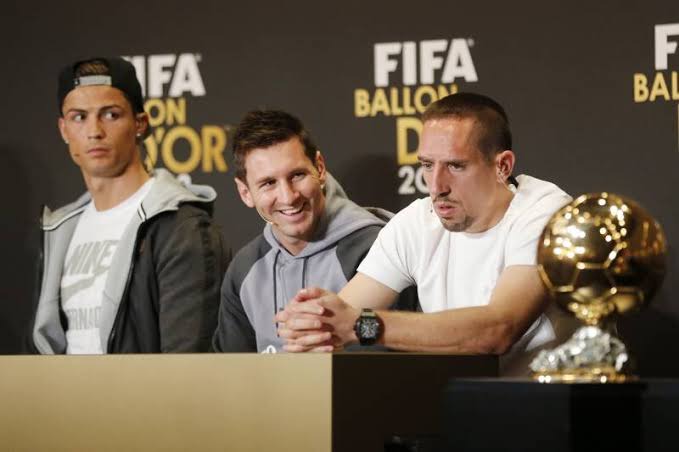 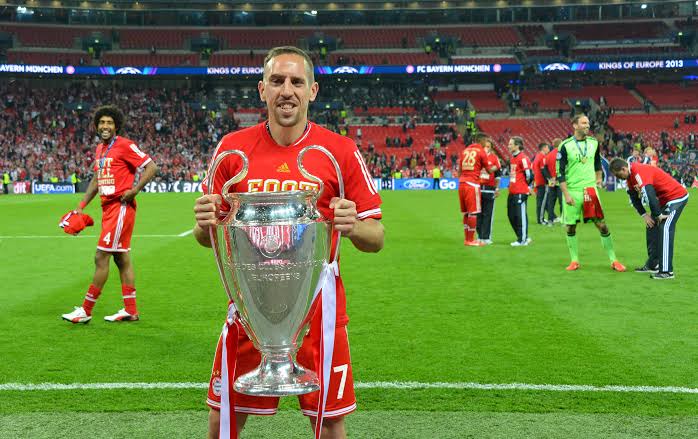 Lev Yashin is the only goalkeeper to win the Ballon d'or award in 1963, but Manuel Neuer came close to changing that in 2014. Despite winning the FIFA World Cup that year alongside the Golden glove, it wasn't enough as the German lost to Cristiano Ronaldo. 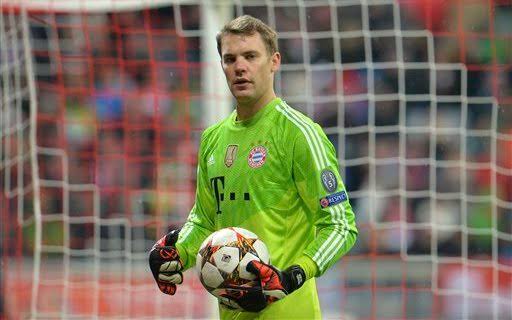 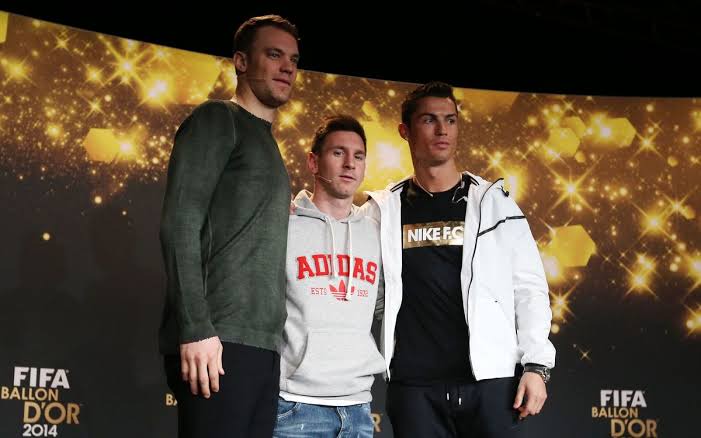 The Dazzling Brazilian was part of the Barcelona formidable MSN frontline that won the treble in 2015, but his club mate Lionel Messi toppled him in the race for the Ballon d'or. Neymar gave it another shot in 2017, but this time it was Ronaldo who got in his way. 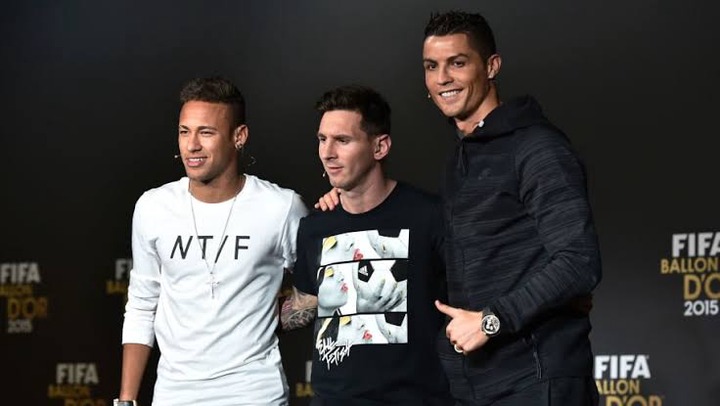 Despite a picture perfect season in 2016, it was Ronaldo who took the award home after winning the Champions league and the Euro. 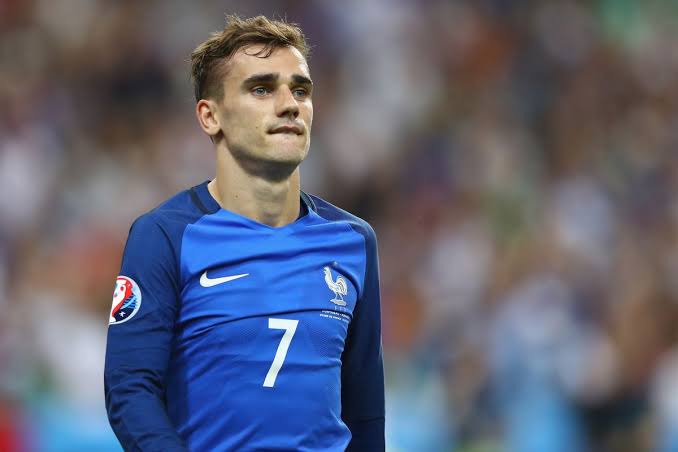 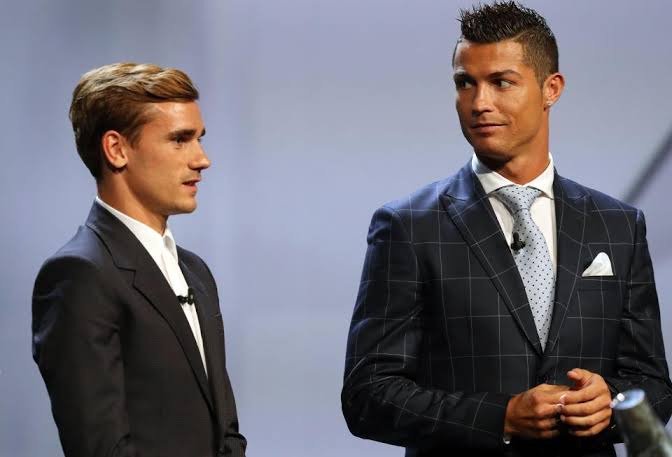 The Dutchman did just about enough to get into the top three after winning the Champions league with Liverpool, but it was Messi who emerged victorious. 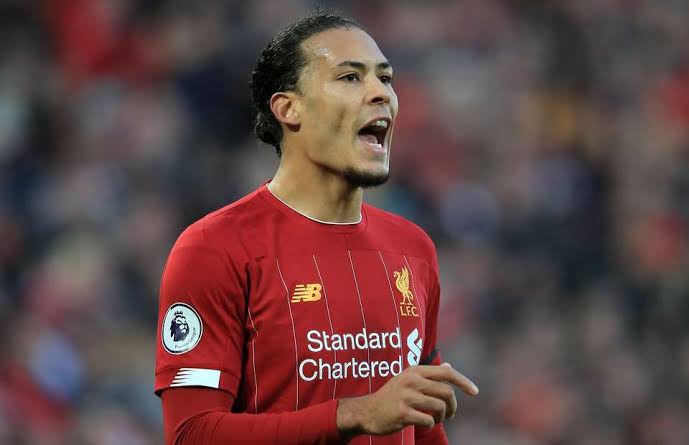 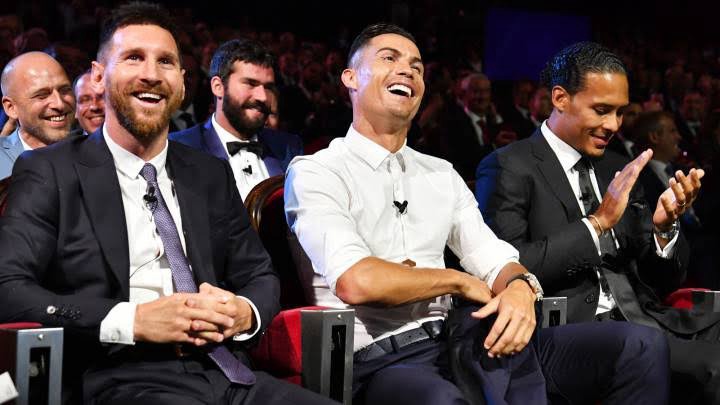 As seen above, nine different players could have lifted the Ballon d'or but for the dominance of Lionel Messi and Cristiano Ronaldo. However, following the cancellation of the 2020 ceremony as a result of the pandemic, who do you think will be the winner of the 2021 edition? 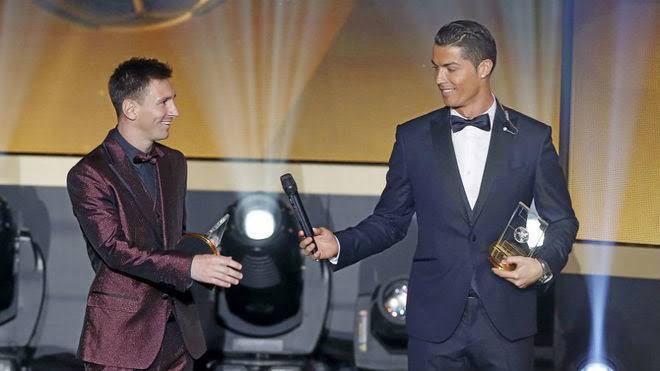