Remember Paul Scholes the former Manchester UTD check out some pictures, it is his birthday.

By Innocentteam1 (self media writer) | 1 year ago

Paul was born on the 16th of November 1974. He is an English football coach and former player, as well as a co-owner of Salford City. He spent his entire professional playing career with Manchester United, for whom he scored over 150 goals in more than 700 appearances between 1993 and 2013. His first managerial position was at Oldham Athletic, for 31 days in February and March 2019. He also served as interim manager of Salford City in October 2020.Scholes came through the Manchester United youth academy as one of Fergie's Fledglings (a group of players recruited by Manchester United under the management of Sir Alex Ferguson). Scholes made his full debut for Manchester United in the 1994–95 season. He went on to make 718 appearances for United, the third-highest number of appearances by any player for the club. Scholes announced his retirement from playing in May 2011 and was appointed as a coach at Manchester United. However, he returned to playing in January 2012, and went on to play one more season for the club before retiring again in May 2013.[3][4] With United, Scholes won 25 trophies including 11 Premier Leaguetitles (more than any other English player) and two UEFA Champions League titles.[5][6][7]

Scholes represented the England national team from 1997 to 2004, gaining 66 caps and participating in the 1998 and 2002 World Cups, as well as the UEFA Euro 2000 and Euro 2004tournaments. Scholes announced his retirement from international football in August 2004, citing his family life and his club career with Manchester United as being more important.[8]

Regarded as one of the greatest midfielders of his generation,[9] over his career Scholes has received praise from various managers and players, including Xavi, who said in 2014 that Scholes was "the best central midfielder" he had seen in the previous 15 to 20 years, describing him as "a spectacular player who has everything. He can play the final pass, he can score, he is strong, he never gets knocked off the ball and he doesn't give possession away."Pelésaid, "If he was playing with me, I would have scored so many more."[11] Thierry Henry cited Scholes as the greatest player in Premier League history.[12]Scholes was named in the Premier League 10 Seasons Awards (1992–93 to 2001–02) Domestic & Overall Team of the Decade. In 2008, he was inducted into the English Football Hall of Fame.

Fun fact is that today is his birthday. 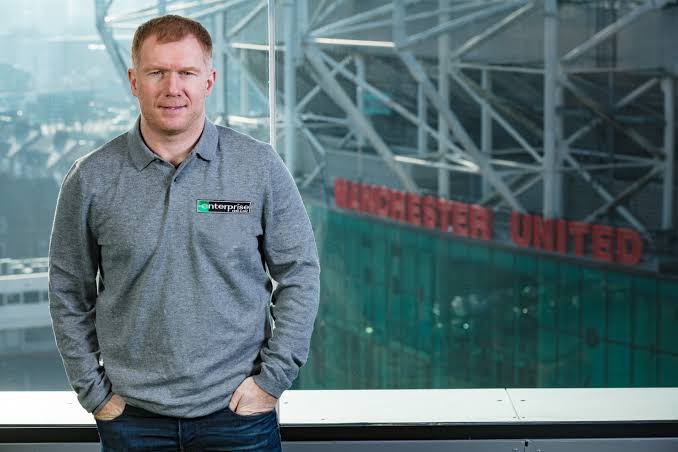 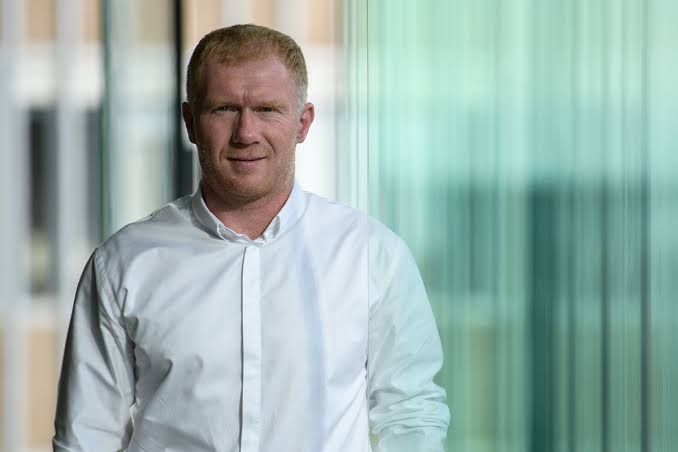 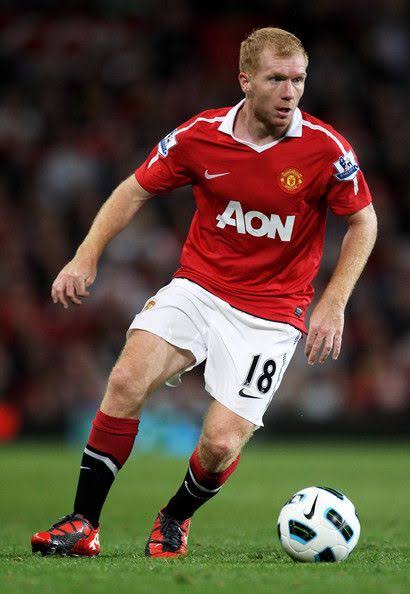 Content created and supplied by: Innocentteam1 (via Opera News )