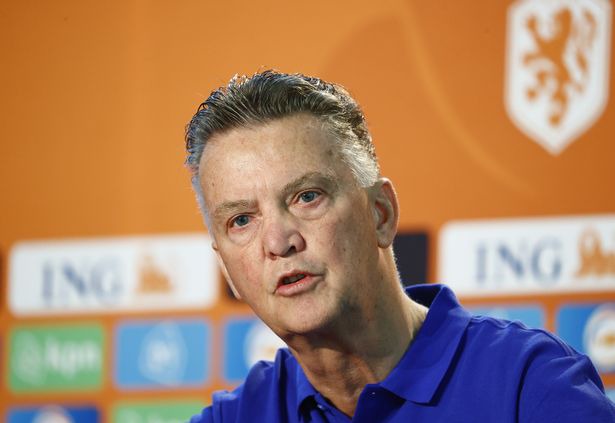 Mason Mount scored a hat-trick with the help of an overeager Tim Krul in a masterpiece in attacking dominance that highlighted the staggering disparity in talent between the top and bottom of the league.

Chelsea fans may have been forgiven for believing their team lacked a cutting edge in attack with Romelu Lukaku out with an ankle injury, but there was no need to threaten.

Ben Chilwell's lovely and a Max Aarons own-goal made it 5-0 before Mount added two more and received his first Chelsea match ball.

Daniel Farke was unable to contain Chelsea's attacking unit, which included mostly of outfield players with the exception of Thiago Silva and Trevoh Chalobah.

The Blues had a total of 13 shots on target, which is a new high for the club in the last six years.

Tuchel was also pleased with his team's offensive ability at Stamford Bridge.

"Perhaps we've found a bit of spirit to have higher ball wins, a higher frequency of assaults, touches in the box, and more bodies around the box, which makes things a little bit easier," he said after the game.

While Mount will undoubtedly get the headlines, the brilliance of Chilwell and James on either wing played a major role in the rout.

Tuchel's decision to stick with a 3-4-2-1 formation despite pressure to change it up was justified. Both bombed forward effectively and both showed their prowess in front of goal with two excellent finishes.

Now that Van Gaal is back in charge of the Dutch national team, he went after a journalist who claimed that playing with three centre-backs and wing-backs was overly defensive.

In response to the claim, Van Gaal stated, "It is not at all."