Not many players can claim to ever play with Messi and Peter Crouch, but former Barcelona player Bojan Krkic can claim that, and his story of not hitting full potential is one of the infamous discussions in the world of football. 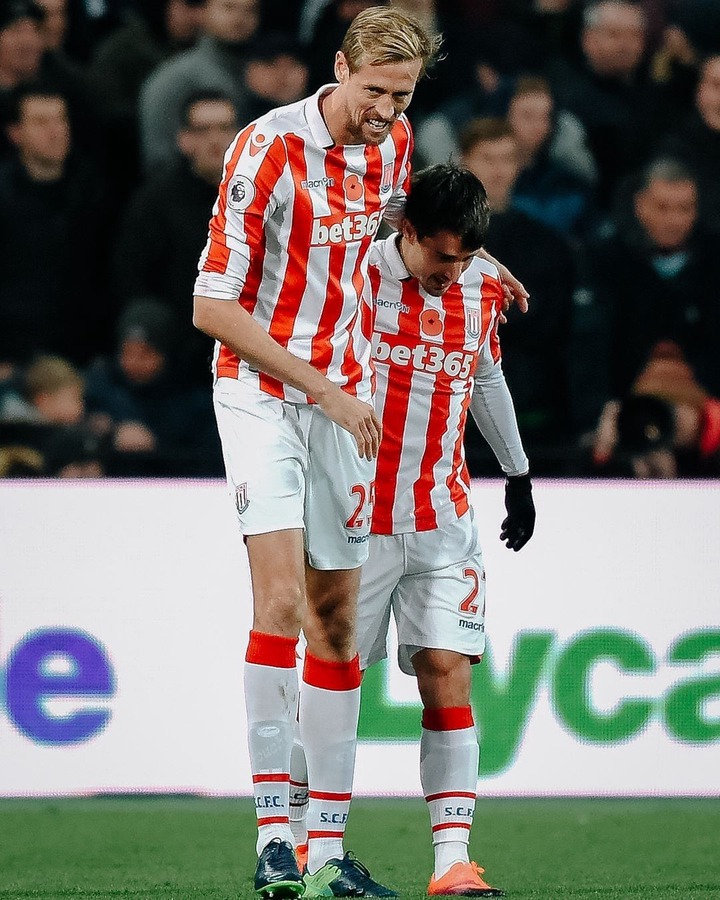 Beginning graciously as a talented and skilled boy with the mind to show the world his gifts, Bojan Krkic made his debut for Barcelona at the age of 17, where they were already weighty expectations of the 17-year-old raw talent, but reasons why he never made a breakthrough in the industry is yet to be discovered by fans and pundits of the game. 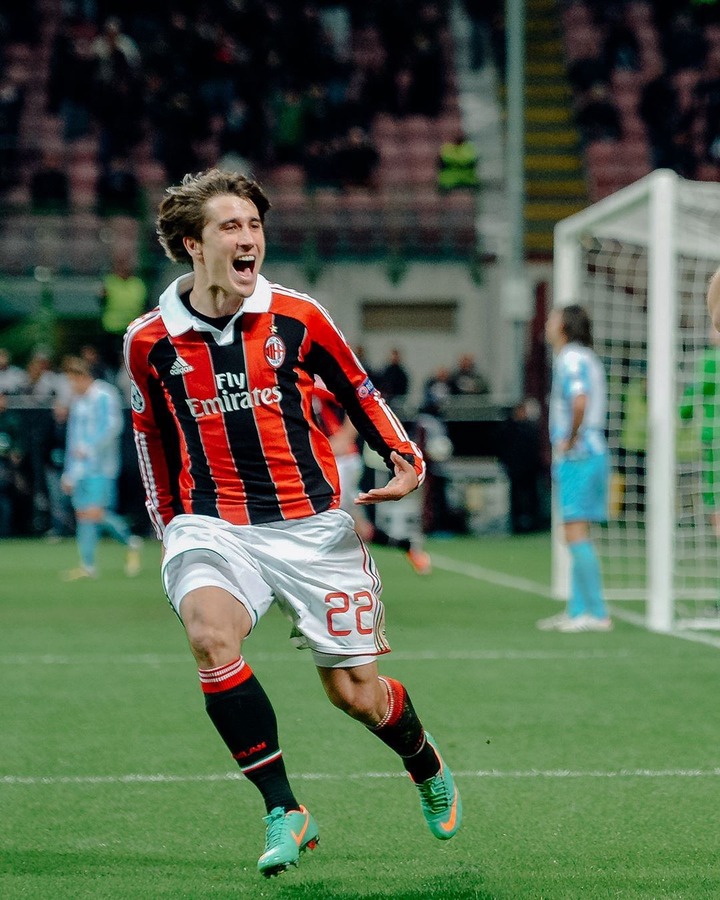 Despite not being able to achieve major success in the game, the Spaniard was first discovered at the age of 8, where they were reports that he had already scored over 900 goals for various youth teams including the Barcelona B team and the La Masia Academy, thereby breaking Messi's record of being the youngest debutant for the club. 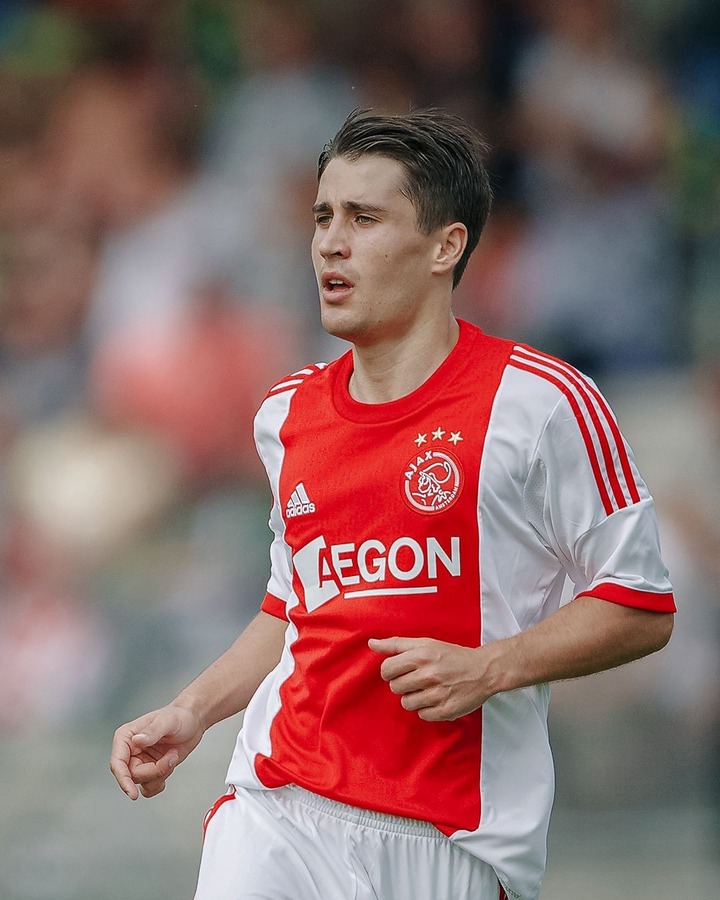 Already considered as the next Messi for the club, Bojan Krkic hairstyle and minute stature, coupled with his quick and quite notable dribbling skills was enough to rank him amongst the next generational talent, and of course, see him as the next big thing for Barcelona. 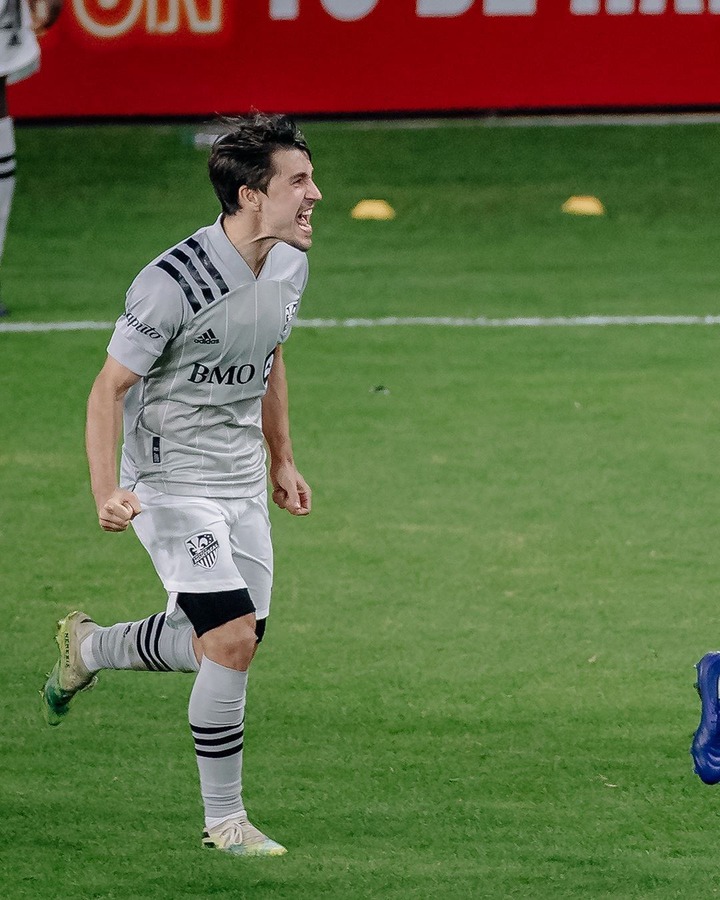 A talent once praised in Camp Nou, Bojan Krkic left Barcelona in 2011 to Roma and in the course to find his feet back to the game played for Milan, Ajax, Stoke City, Mainz 05, Alaves, Montreal Impact, and Vissel Kobe where he reunited with former Barcelona teammate Andres Iniesta in the Japanese club. Everyone who watched the young talent during his early days in Barcelona will always remember that he used to be as devastating as Messi, and no one knows why he wasn't able to fulfil that early promise. 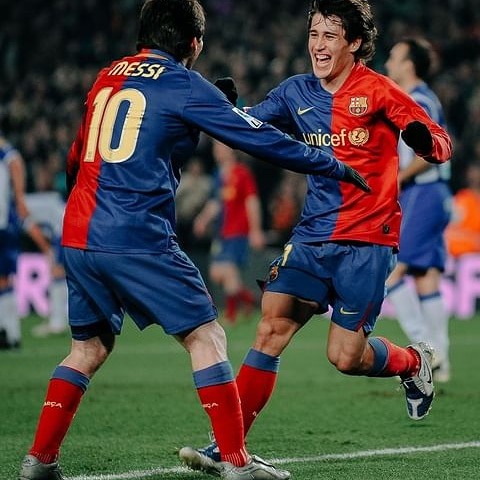