UCL: 5 Teams had their 'first win' on matchday 3

By Uchesman (self media writer) | 8 months ago 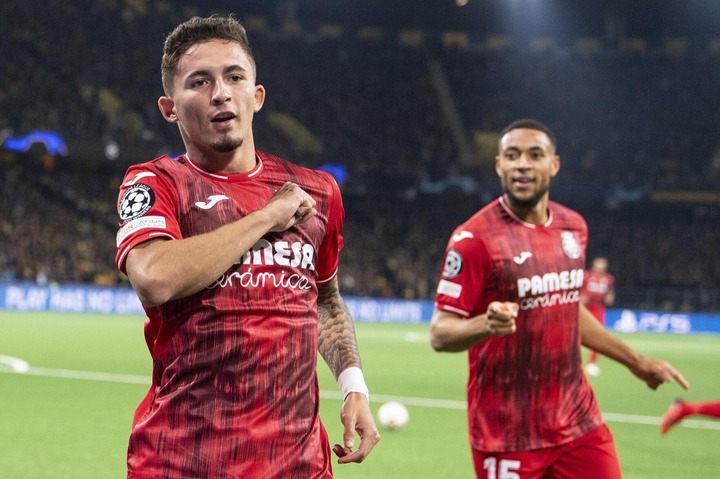 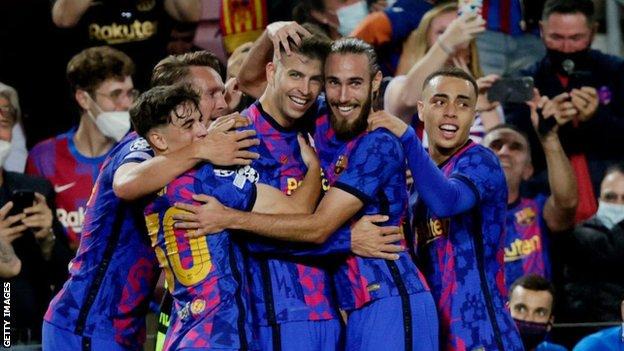 Barcelona hosted Dynamo Kyiv on matchday 3 fixtures (at Camp Nou stadium). First half goal from Gerard Pique gave Barcelona their first win of the tournament, despite they had a 3-0 defeat in their first two Champions League matches against Bayern Munich and Benfica. 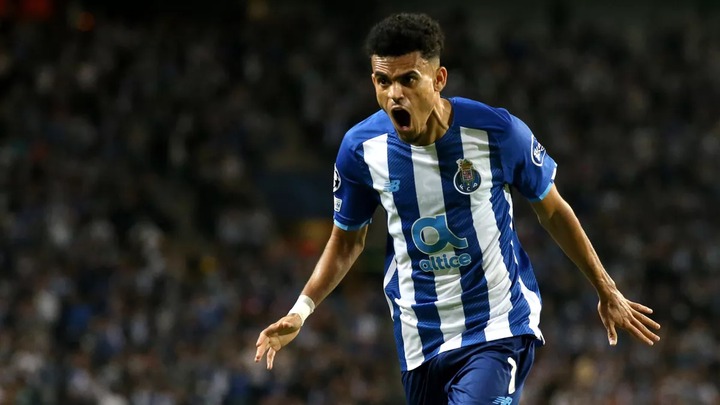 Porto welcomed AC Milan at Estadio do Dragao stadium on Wednesday. Second half goal from Luis Diaz saw Porto to have their first win of the tournament, despite they had a 5-1 defeat to Liverpool on match day of the tournament. 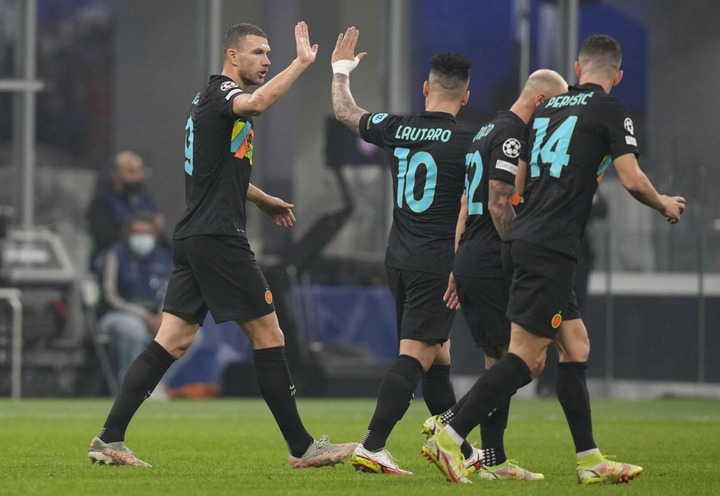 Inter Milan welcomed Sheriff Tiras at San Siro stadium on Wednesday night. A first half goal from Dzeko and two second half goals from Vidal and de Vrij made inter Milan to have their first win of the tournament, despite Sheriff Tiras Thill also found the back of the net. 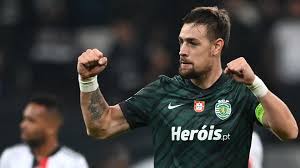 Sporting CP visited Besiktas at turkey on Wednesday night at Vodafone park. A brace goal from Coates and another two goals from Sarabia Dias Fernandes saw sporting CP to have their first win of the tournament, despite Besiktas Larin also found the back of the net..

According to all the group table of UEFA Champions League, these are the teams that had their first win on match day 3. Meanwhile, Shakhtar Donetsk, Dynamo Kyiv, Besiktas, AC Milan, Leipzig, Wolfsburg, Malmo, Sevilla, and Lille are all yet to have their first win of the tournament. 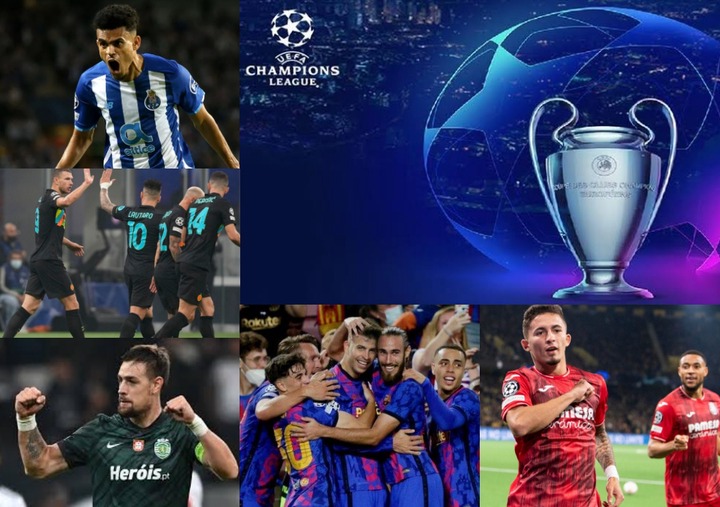