By Emidel (self media writer) | 1 year ago 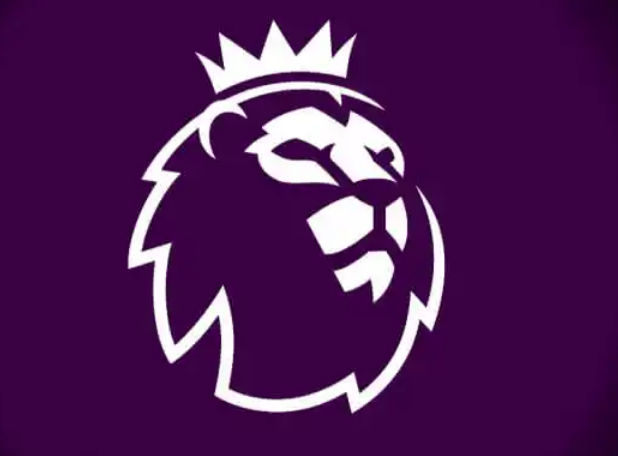 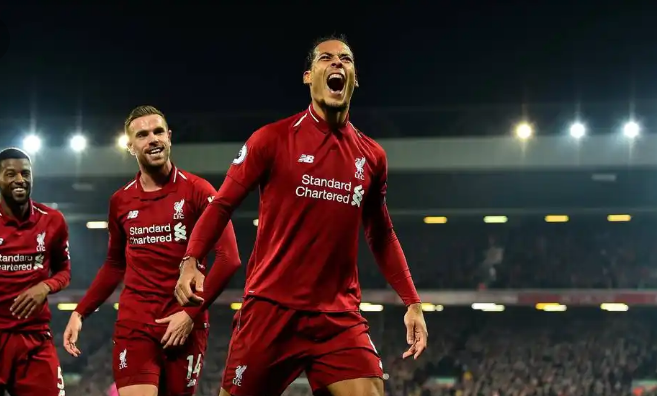 Manchester city are known for their good style of football, but they have failed to claim the first position this season. In their last meeting against Liverpool, Manchester City won the match, but Liverpool still maintained their position. 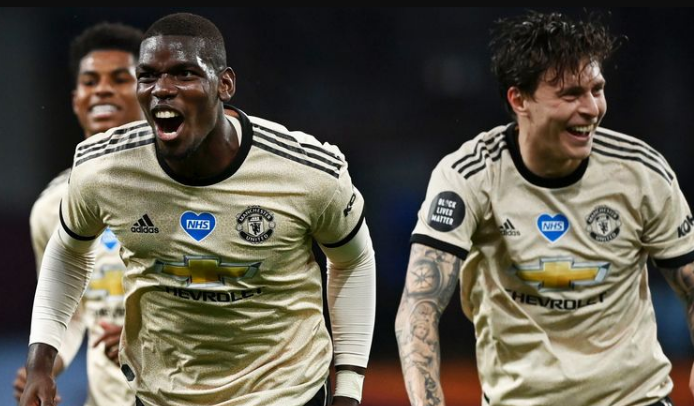 Yesterday's game was a very interesting one, because the battle for the top for still continues. See the match results for yesterday below. Aston-villa club drew against Everton club yesterday. And the game was a very interesting game to watch. See the match results below. 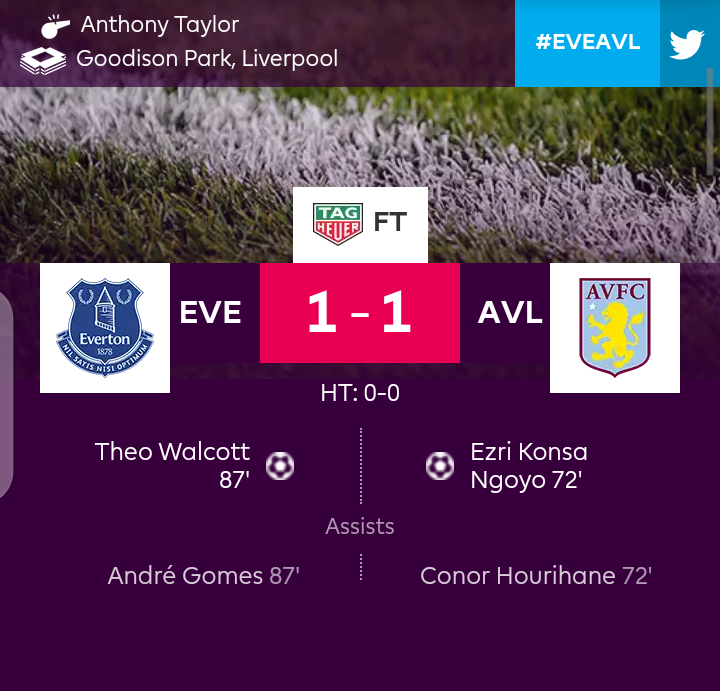 Manchester United have greater opportunities to claim the third position in the league, because of the points and goals difference between them, Chelsea and Leciester City. In their last draw against Southampton, the club would had claimed the third position in the league. But instead, Manchester United disappointed their fans. See the results of their match yesterday. 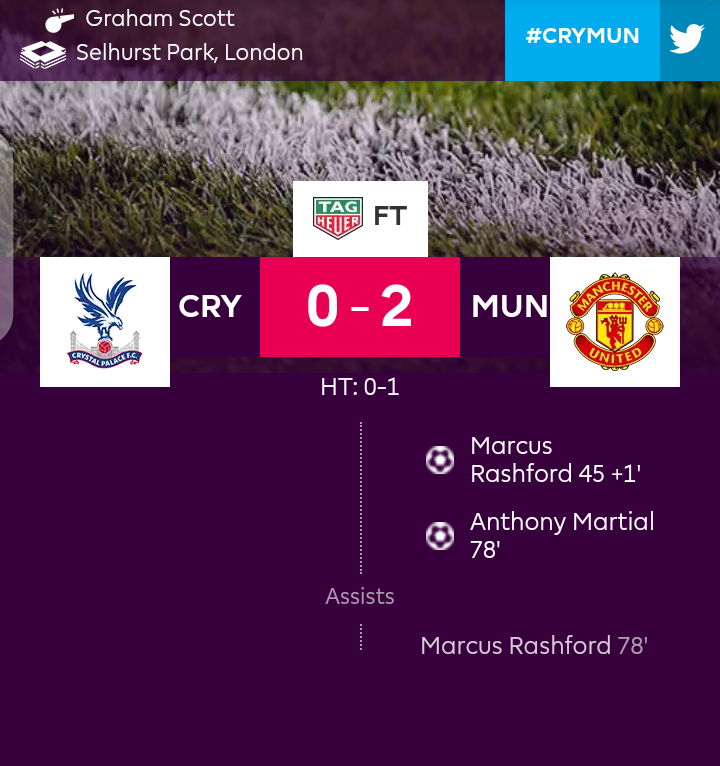 With all the matches played yesterday, see how the premier league table looks now, below. Drop your comments on the comment section below if you have any.

Please don't forget to click the follow link above for more interesting stories and informations. Thank you for reading.

Content created and supplied by: Emidel (via Opera News )