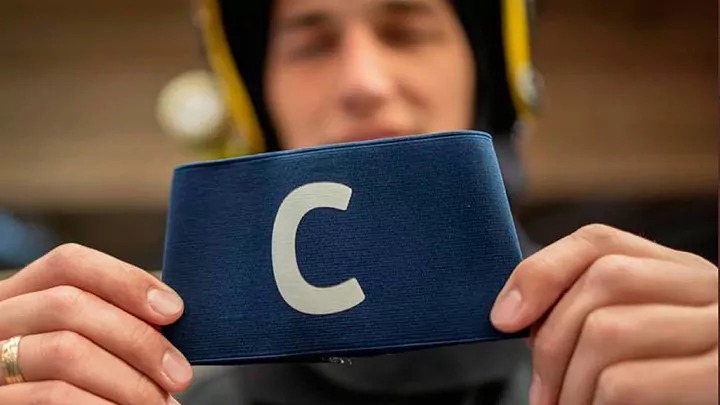 Few days ago, Portugal were in a European Qualifying match against Serbia, Portugal were leading the game 2-0 at half time, only for Serbia to draw level at second half.

Towards the end of the game, Ronaldo's ball was cleared by Serbian defender Mitrovic but the Portuguese protested that the ball already crossed the line, but he was just shown a yellow card instead, and that got Ronaldo angry so he threw away his captain arm band.

The armband was later picked up by a local firefighter named Djordje Vukicevic in the Serbian stadium, and the arm band has reportedly raised a total sum of 64,000 euroes that will be used to fund the treatment of a six month old Serbian boy who is suffering from spinal muscular atrophy.

That action by the 5 time balon d' or winner could cause troubles for him, maybe even giving him some time off the field, or he could pay some fine.