Montpellier have announced the capture of English striker Stephy Mavididi from Italian champions Juventus for a fee believed to be 7.12 million dollars (6.3 million Euros) 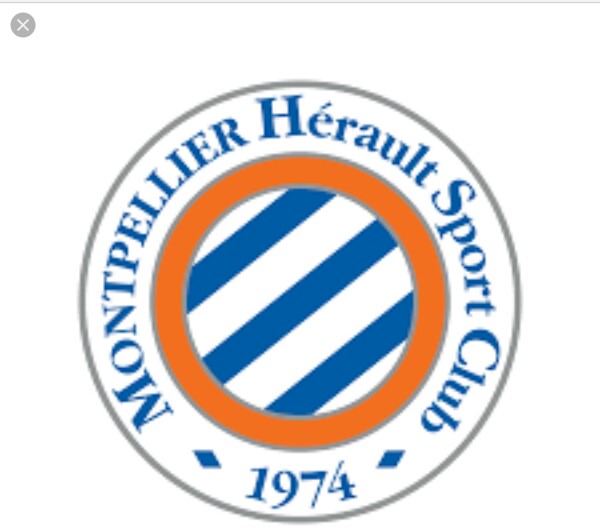 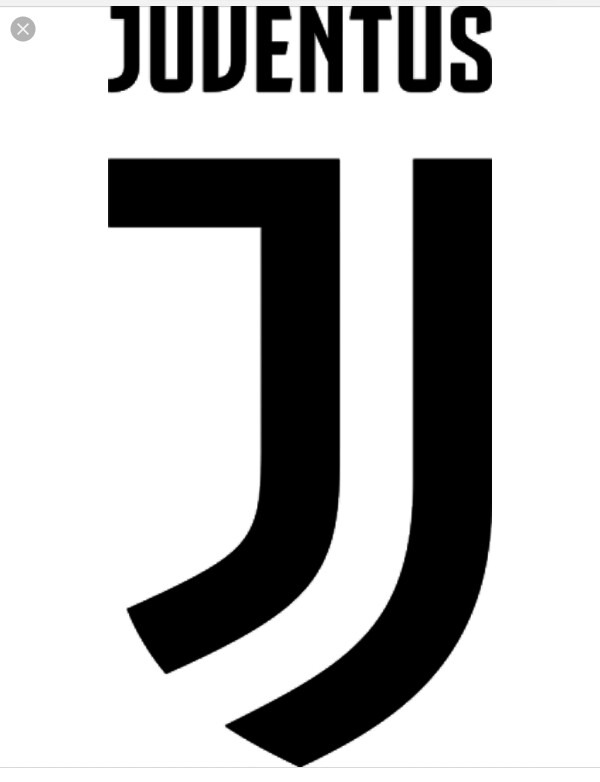 The Youth product of Arsenal football club has put pen to paper with the French club side after finding the back of the net on 8 occasions in 28 matches on loan at French Ligue 1 side Dijon Last season. 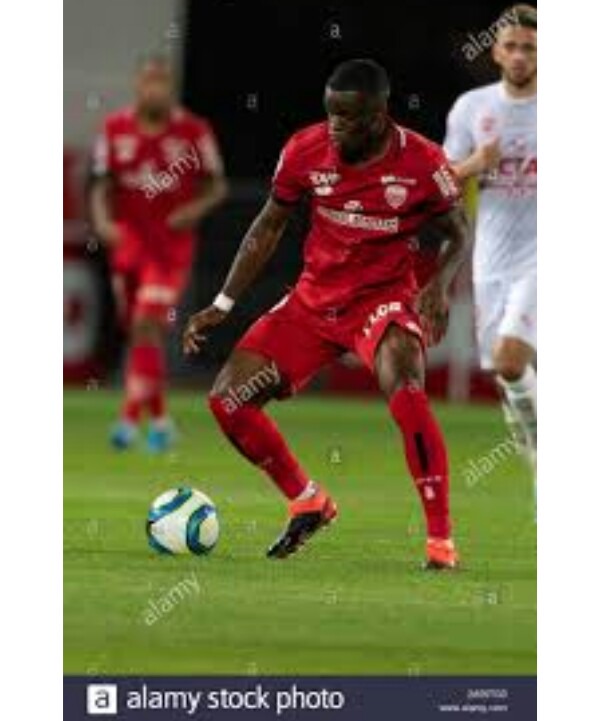 22 year old Mavididi who is said to be of a high quality will join coach Michel Der Zakarian's attack which consist of Gaetan Laborde and African Nations Cup winner Andy Delort who were on the score sheet 19 times across all competition. 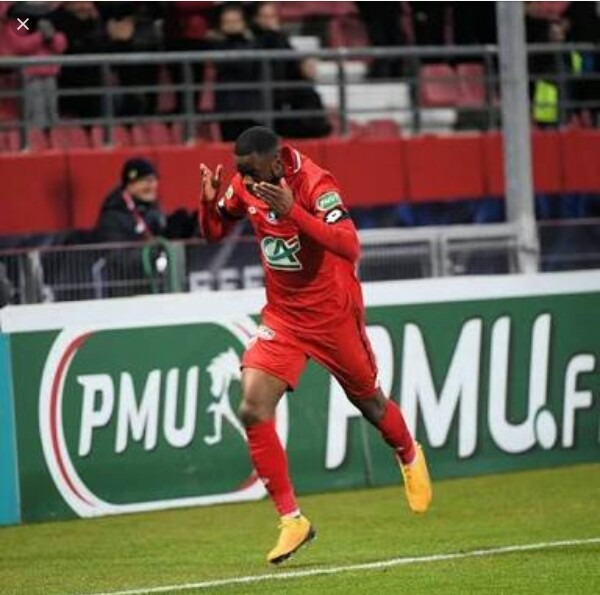 The former youth international with England will fill the gap left by Former forward from Senegal Souleymane Camera who called time on his long football career earlier this year.

Montpellier ended up in eighth position in French top league, Ligue 1 this season after the season was brought to an end due to the current Corona virus pandemic ravaging the entire globe.

Montpellier are also looking to sign a new goalkeeper to replace Argentine Geronimo Rulli who brought an end to his loan stay at Stade de la Mosson this season. Arsenal football club are believed to be entitled to a particular percentage of the 6.3 million Euros fee paid by Montpellier to Italian Champions Juventus for the imminent signing of The English man Stephy Mavididi.

Content created and supplied by: Barcelonagidisshina12345678910 (via Opera News )