Why Is Pochettino Being Criticized For PSG's Failure?

By OxygenNews (self media writer) | 23 days ago

It has become a conventional normalized ideology for fans to blame the coach when a team fails to produce the results. We all know he's the number one head of the team but at the same time, the major deciders are the players. They have the final say on the pitch, they can gang up against the Coach if his tactics do not suit them well. 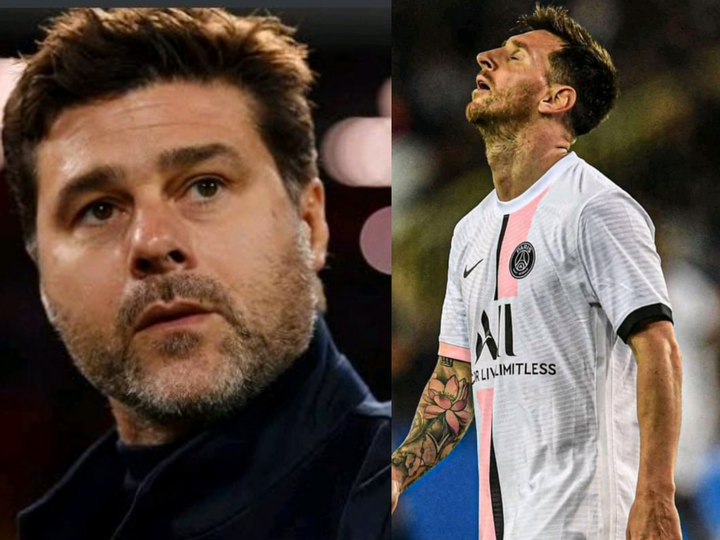 Pochettino being criticized after Paris Saint Germaine's loss to Stade Rennes yesterday is pointless. In all honesty, he sets up the best squad to play, no blame on his side. He started Messi in the supporting striker role. What's wrong with that? Messi has always been playing in that position for years at Barcelona. Scored a large number of goals in that position. Neymar was positioned at the left flanks, that's the Brazilian usual position. Di Maria started as the right-winger, nobody has been more effective than him in that position for the French Giants. 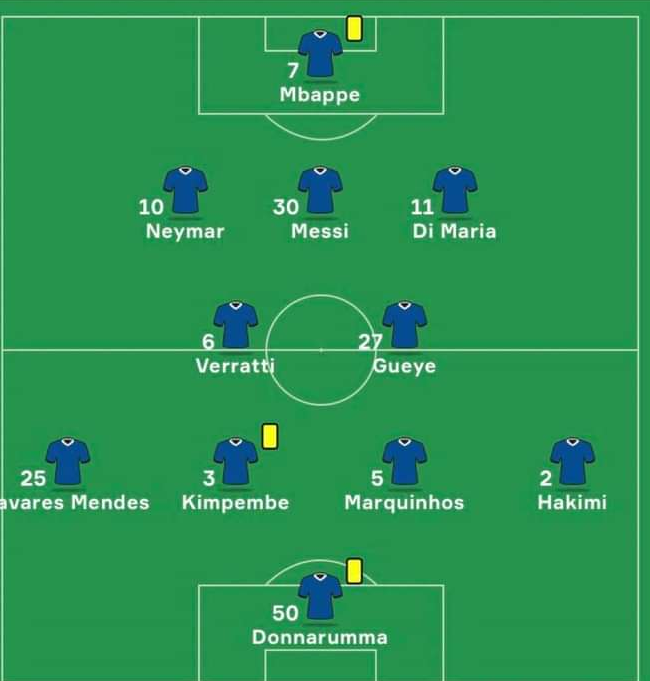 When the coach plays his card and the players let him down, the coach should be exempted from the blame. We are seeing the weaknesses in these players not just for the first time, individual cleverness has brought them this far. They didn't play as a team against Manchester City, Poch's side was just lucky to have scored the two goals. Nothing spectacular about this team. They would stand no chance if thru come against the likes of Chelsea, Bayern Munich, and Liverpool. These are football teams that would knock you off with their game strategy.

I guess when Tuchel was saying you don't need to have big names to play good football, we thought he was being delusional. This is the reality of everything, the MNM trio is nothing compared to the MSN trio. Messi, Neymar, and Mbappe are just three different players with individual qualities. If they are gonna grow together, they need a cohesive play and more private training sections with each other.

If we keep on blaming the coaches for PSG's failure, who then will be able to take the team to the next level. In the last decades, they had series of top-flight coaches in Europe and yet they haven't won the UCL. The players are deemed to be the problem here, Tuchel was sacked by the French Club and in the space of six months at Chelsea, he won the UCL. The coach has never been the problem, the players need to exhibit more team operation.