By Mustekim (self media writer) | 2 years ago 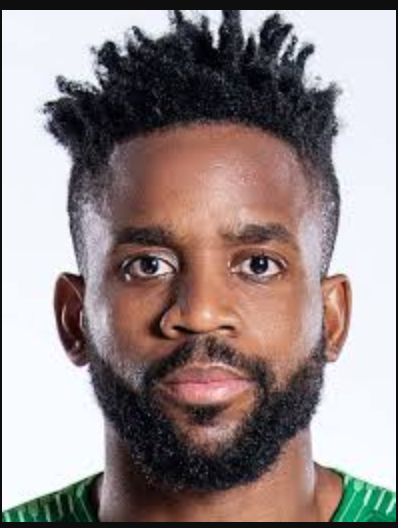 Bukambu's £65 million ($91 million) transfer from Villareal Chinese super league side Beijing Guoan in 2018 made him the most expensive African player in football history.

His price tag was accompanied by huge salary of £307,000 per week making the highest paid African.

Here is the countdown for the highest paid African football players.

He has been one of the best players world-wide in recent times.

After 5years at Dortmund he left them for arsenal and signed 3years deal flr arsenal.

The best player of the continent at the moment. He recently extended his contract with Liverpool.

He is no longer a stranger to the list of highest paid African footballer. He joined trabzonspor from Middlesbrough last year.

He has been an important player for Crysta palace since returning to the club from Manchester United and recently signed long term contract.

After a stellar first season with Leipzig he signed a contract with Liverpool.

Content created and supplied by: Mustekim (via Opera News )