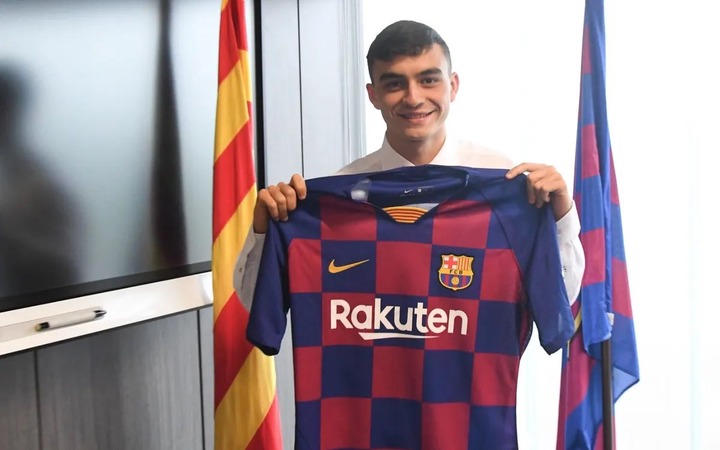 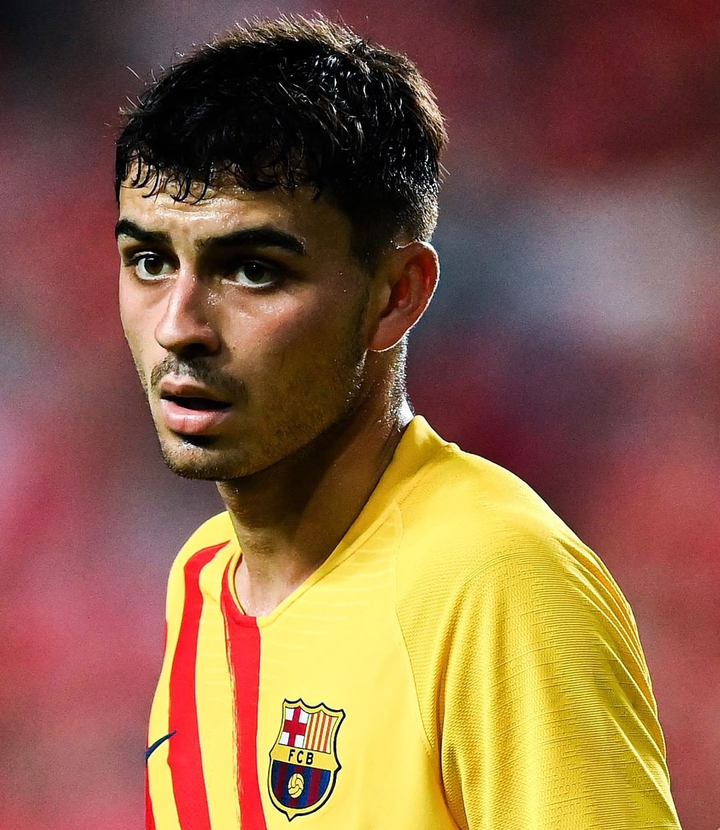 The youngster had a remarkable 2020/2021 season with the Spanish Laliga Santander giants as he made 37 appearances for the club and he was able to play all the matches for his country in UEFA Euro 2020 and Tokyo Olympics game.

Pedri's outstanding performance for both club and country made him to be linked with a move to many top clubs in Europe, and he has now been given a five years contract extension by Barcelona football club. 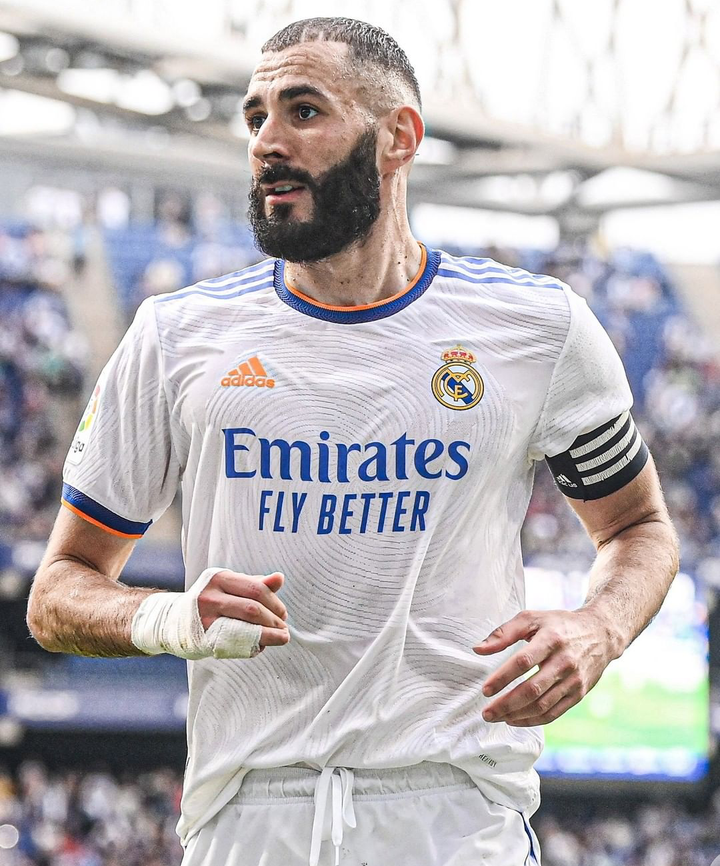 Here are the 10 players with the highest release clauses;

The former Olympique Lyon football club star signed a new contract with the Spanish Laliga giants last season, following his outstanding performance for the club, and his release clause was increased to €1 Billion by the club. 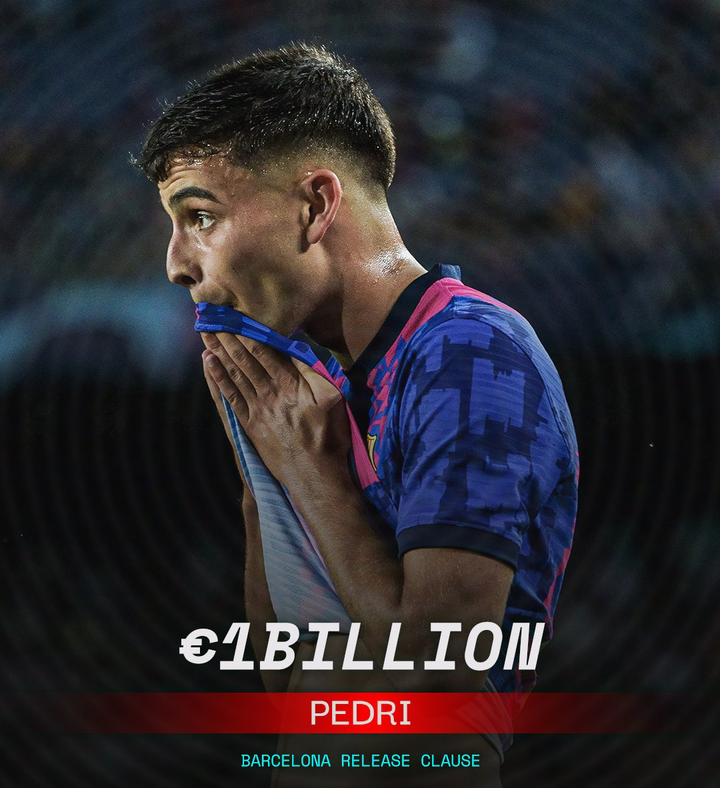 Pedri extended his contract with Barcelona football club on Thursday and the club decided to make his release clause €1 Billion in order to show that he is not for sale, and any club that wants him have to pay a billion Euro.

The Austria national team captain was signed by Real Madrid football club on a free transfer from Bayern Munich FC last season and his release clause is now €850 million.

The Frenchman joined Barcelona FC from Atletico Madrid football club three seasons ago, and the club decided to make his release clause €800 million before he was sent out on loan this summer transfer window. 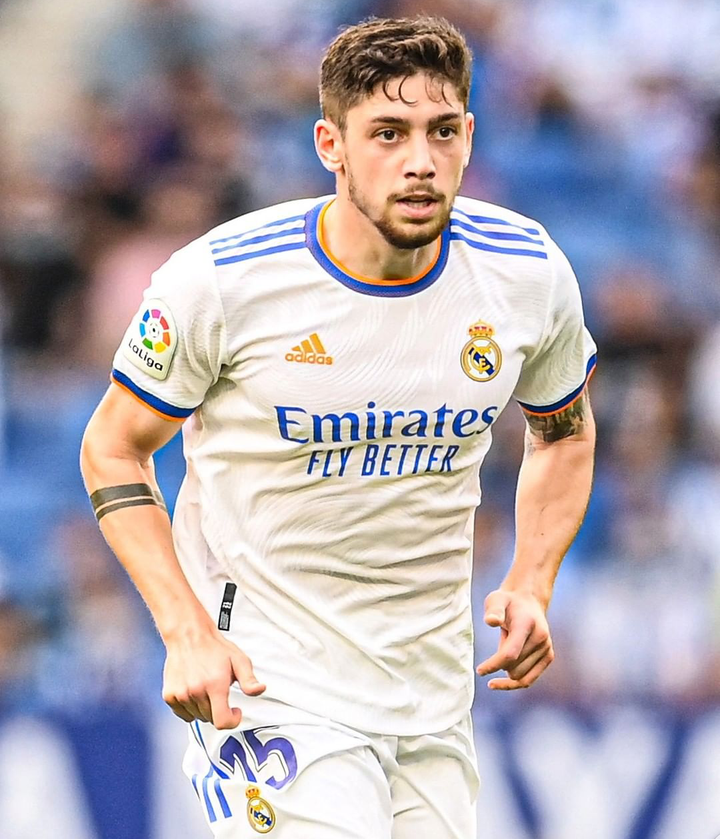 The Uruguayan star's outstanding performance with Real Madrid last season made the club to give him a new contract and the release clause increased to €750 million.

The former Tottenham Hotspur FC star was also given a new contract by Real Madrid last season and his current release clause is €750 million.

Diaz had a remarkable 2020/2021 with the Italian serie A giants last season and he was signed on a permanent deal, and any team that wants him have to pay €750 million. 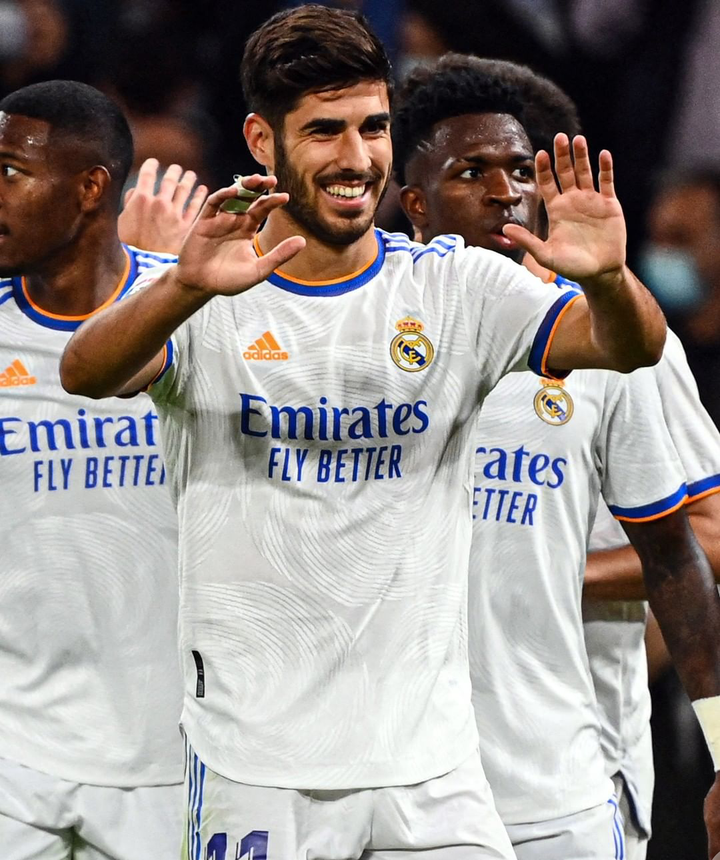 The Spaniard extended his contract with Real Madrid football club last season and the club put €700 million release clause on him.

The Brazilian is one of the most exciting players in Real Madrid football club and any team that wants to sign have to meet his release clause of €700 million.

The last player on the list is Isco Alarcon, despite the fact that the Spaniard is struggling with playing time at Real Madrid FC he has the release clause of €700 million and that's why no club is ready to sign him. 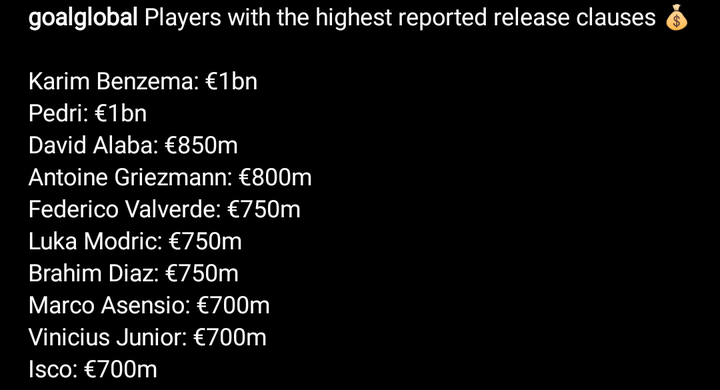