By Drcomely1 (self media writer) | 1 year ago

European teams are making enquiries for the service of Eyimba winger Anayo Iwuala, with the "People's Elephant" setting their asking price at €1m, according to the sources at the club. 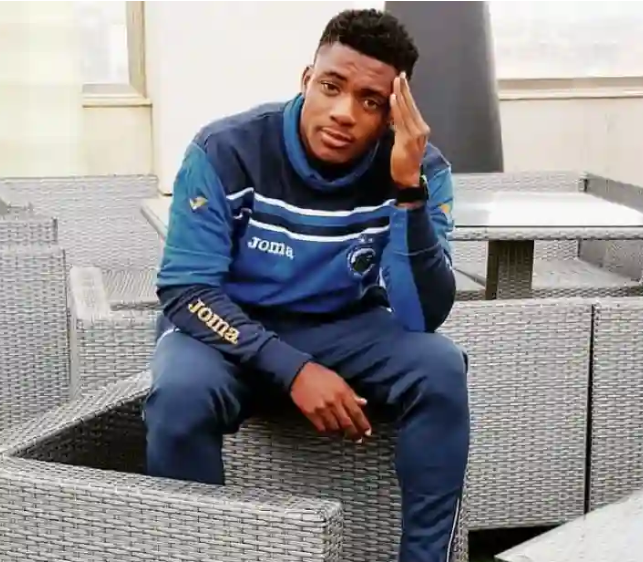 The 22-year-old have bursted into the limelight with some impressive display in the colors of the Aba Millionaires this season, meaning the club could be forced to sell him this summer. 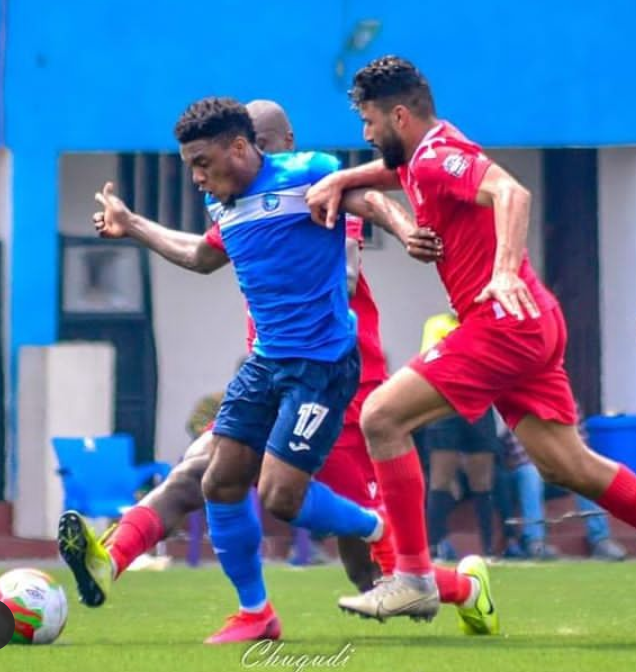 Despite Eyimba FC enjoying a productive CAF Confederation Cup campaign, which has seen them defeated ES Setif on Sunday, where his brilliant play setup Tosin Omoyele's winner against the Algerians. The former Delta Force has been one of their standout players this term, producing series of consistent performances and has attracted several European clubs - despite only scoring twice in twelve league games. Whilst the Eyimba FC are keeping the names of the interested clubs close to their chest, it's believed that any top club who is keen on the winger must be ready to pay €1m transfer fee, (#485, 481,000), in a mouthwatering coup that could convince the former African Champions League winner to sell their price asset. The Nigerian international will hope to seal a permanent transfer to one of European top leagues when the transfer window reopen in the summer.

Which European league do you think would suite Anayo Iwuala playing style? Let have your say