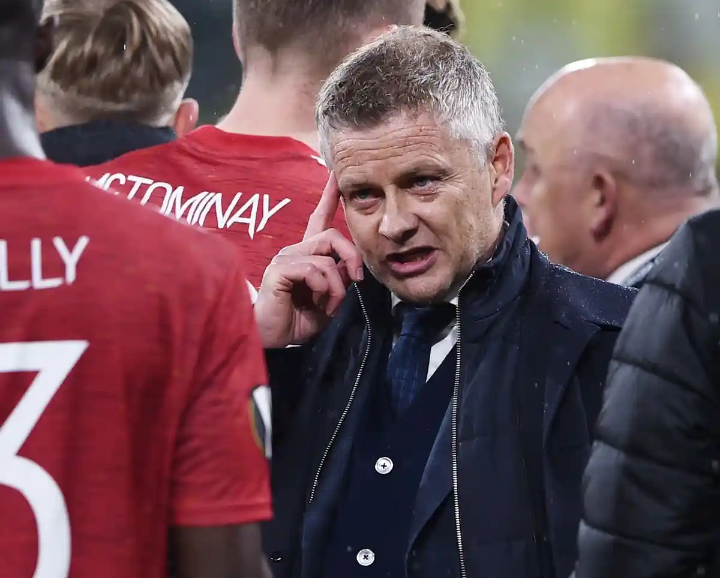 The month of October will undoubtedly be difficult for Ole Gunner's team. So far in the Premier League, the Red Devils have been impressive. They have 14 goals in five games, winning four and drawing one. 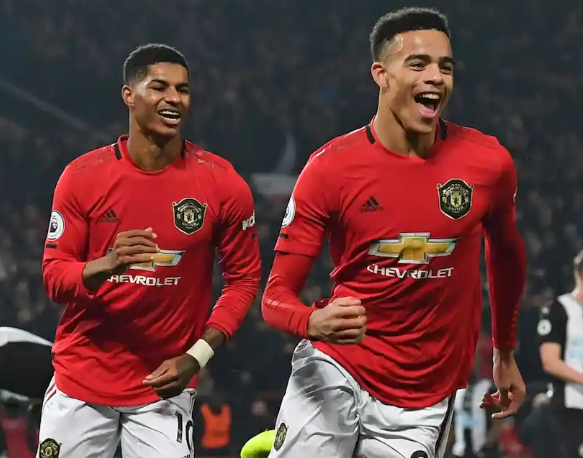 This demonstrates their commitment to winning the league this season. However, next month's fixtures for Ole's team are crucial, and they could be a deciding factor in their race for the EPL title.

Here are all the premier league fixtures for Manchester united next month;

Manchester United's first game in the month of October will be against Everton. Everton has won three, drawn one, and lost one of their first five Premier League games this season. Despite a sluggish start to the season, they should not be underestimated. 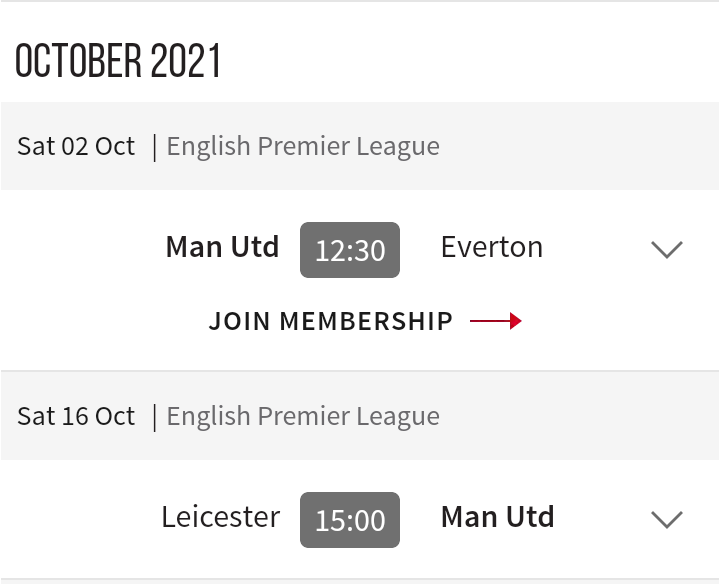 This game has the greatest chance of handing Manchester United their first defeat of the season. Leicester has defeated United in their last three meetings, and given that it is a home game, they will be looking to take all three points when the two teams meet.

Liverpool is without a doubt one of the favorites to win the Premier League this season. They are unbeaten this season and have only given up one goal. This game would be a significant test for Ole Gunner's Side. 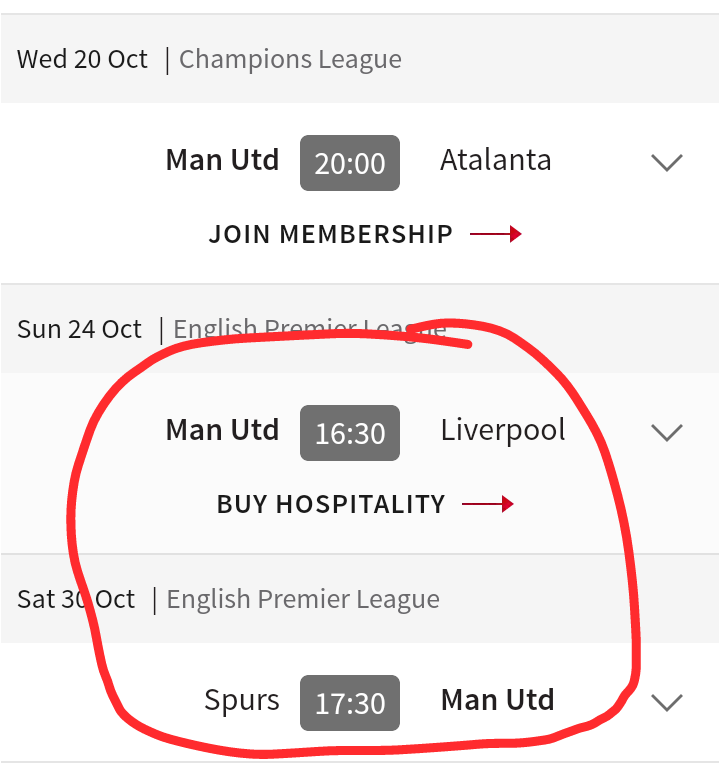 Manchester United's final game would be against Tottenham. Many may regard this game as an easy on for United, but keep in mind that they won their first game against title holders Manchester City.

In my opinion, if Manchester United can win these four games, which will be difficult for them, they will be contenders for the EPL title this season.

What do you have to say about it?