Currently, in world football, Victor Osimhen seems to be the most discussed striker considering his incredible goal-scoring streak whenever he steps his feet onto the pitch whether as a starter or substitute. In their last Europa League match against Legia Warsaw, he came on from the bench to inspire his team to a convincing 3-0 victory over the Polish side with a goal on the night. 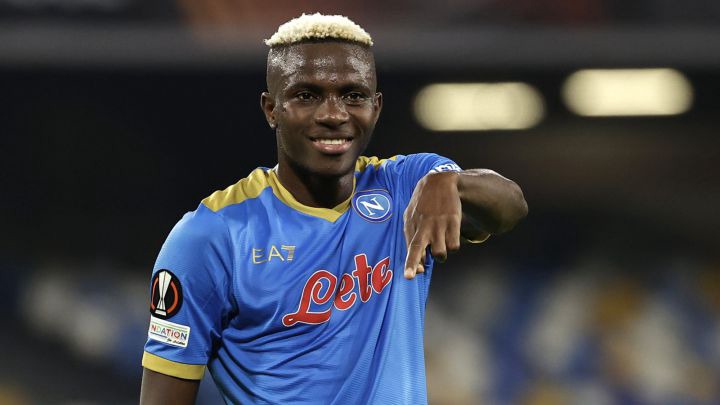 His goal statistics for Napoli is rather surprising when you recall how he started the season with a straight red card in their first Serie A opening match against Venezia. He has thus far scored nine goals and provided an assist for the club across all competitions. This terrific performance from the Nigerian striker has drawn comparisons to football greats such as Didier Drogba, Edinson Cavani, and the late Rashidi Yekini. According to the Former Italian player and manager of Floriana; Gianluca Atzori: " He is physical, and he helps the team a lot and reminds me of the younger Cavani. I wish him to continue like this and make the same career as the Matador." Cavani was a prolific attacker during his stint at Napoli, scoring incredible goals with both feet and head. He was the face of Naples in the attacking Frontline which led to PSG spending huge to get him over to the Parc des Princes. 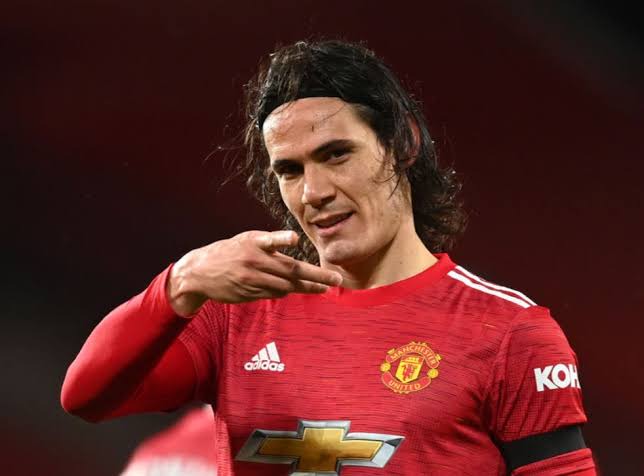 Also, another Italian icon and Ex striker Signori said he has the resemblance of Didier Drogba. He told Tuttomercatoweb: “They look a lot like each other physically and technically. He is good, he has everything; technique, strength, elevation, speed, and power. He's a player who is still young and has room for improvement, and I think he showed a part of what he can do [against Leicester City].” This is impressive especially when it comes from legends of the game themselves. 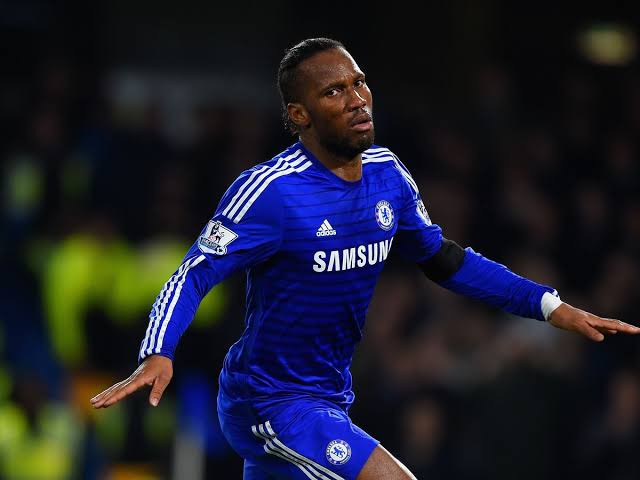 Another notable figure amongst os who was lauding the pacy striker was former Super Eagles Coach and former player Samson Siasia who compared him with the late Rashidi Yekini of Nigeria who passed on at the young age of 48 due to bipolar disorder and other health-threatening illnesses (May his soul rest in peace). Having ex-footballers compare him with Iconic Players of such magnitude speaks volumes of how well he has developed as a youngster. 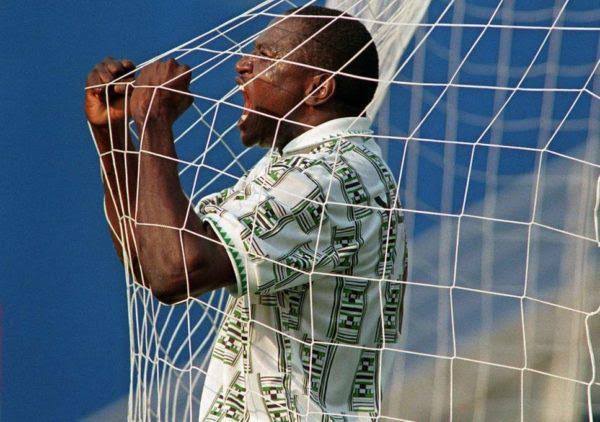 Playing like all these football icons will no doubt be a huge bonus to Victor Osimhen but he has however revealed that the one man amongst the three who have influenced his game while growing up as a teenager is the Chelsea Legend and the two times African Player of the year Didier Drogba. He disclosed this on the Napoli YouTube channel during an interview session when he was asked who was his football icon. 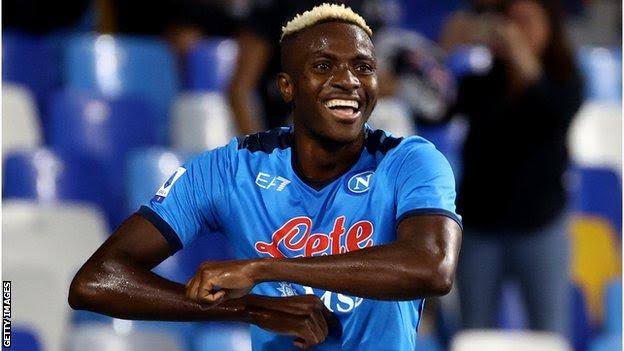 " I grew up watching Didier Drogba play, he was an example for me. One day I was training and a man called me asking if I knew who I play like. He told me to go to YouTube and see Didier Drogba. There I fell in love with his way of playing and the kind of person he is. From that moment, seeing Drogba play had a major impact on my game and helped me a lot.” Didier Drogba must be all smiles when he sees how much of an impact he has had on one of the most in-form attackers in the world right now.

Also, during an interview with Cafonline, he further revealed his dream is to meet Didier Drogba one day and as well get a signed jersey from the Ivory Coast Legend. He said: " Drogba would forever be my idol and I’m so grateful to him. Choosing him as a role model has been helpful since my growing-up years. I have not met him yet and I’m really looking forward to seeing him and getting one of his signed jerseys; that would really be a dream come true for me.”

Many will be shocked by this revelation because he has once mentioned how he admires and wishes to break Rashidi Yekini's record for the Super Eagles. Late Rashidi Yekini is the all-time scorer for the Nigeria National team with 37 goals in 62 appearances and was also the first player to score the country's first-ever World cup goal. He had a successful career at Vitoria Setubal where he scored 91 goals in 114 appearances. Also, in terms of Edinson Cavani, Osimhen respects him but didn't choose him as his icon despite the Uruguayan's accomplishments in the club and Europe while playing for them. Cavani is an active footballer plying his trade with Manchester United and is still very much effective in the angle of goalscoring. Osimhen will no doubt have a high mountain to climb to get to El Matador's stats for the Naples. It is therefore no magic that Victor Osimhen is scoring goals for fun with great energy, passion, blistering pace, and influence in games. These traits are synonymous to Didier Drogba who was an all-rounded player in terms of an attacker, scoring a massive 300 goals and 126 assists with 15 major trophies during his playing days. Victor Osimhen has also scored winning goals for his team when all hope seemed lost just like Drogba while playing for Chelsea. Watching Didier Drogba video clips just like he said will no doubt reshape his approach to games and uplift his morale in terms of hitting the back of the net. He has also revealed that his greatest dream is to win the African Player of the Year according to multiple sources just like his idol won it in 2006 & 2009. Conclusively, Victor Osimhen's goal-scoring prowess is undoubtedly a result of choosing the right man when it comes to scoring Didier Drogba.

What's your thought on this? Let's discuss this in the comments section below.