Chelsea played against Malmo at Stamford Bridge tonight and although the team’s performance was good, Thomas Tuchel made two decisions that backfired today. .

Chelsea got a 4-0 win thanks to goals from Christensen, Kai Havertz and a penalty brace from Jorginho. 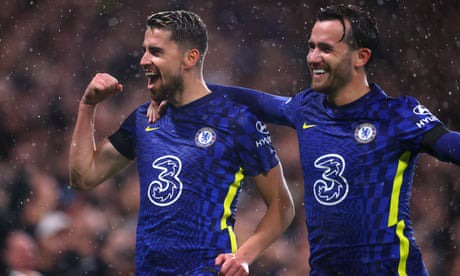 Their performance was good, but the team suffered double injury blows against Malmo and many fans will blame Thomas Tuchel for those injuries.

Romelu Lukaku And Timo Werner Both Went Off Injured: 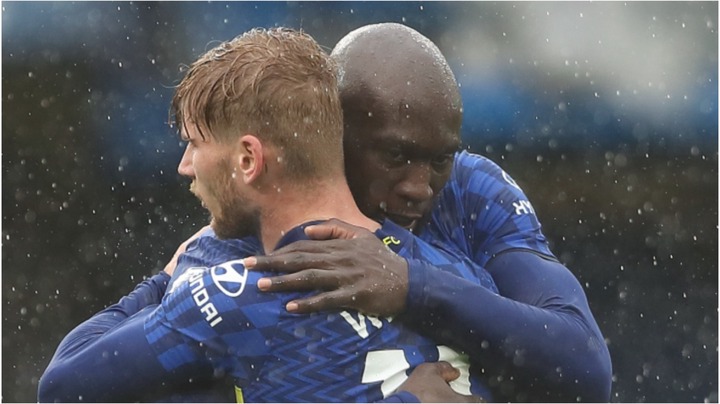 Romelu Lukaku couldn’t play more than 23 minutes for Chelsea against Malmo as he was substituted because of an ankle Injury.

Chelsea’s German striker Timo Werner also sustained what looked like a Hamstring injury and both could miss some important games for Chelsea in the coming weeks. 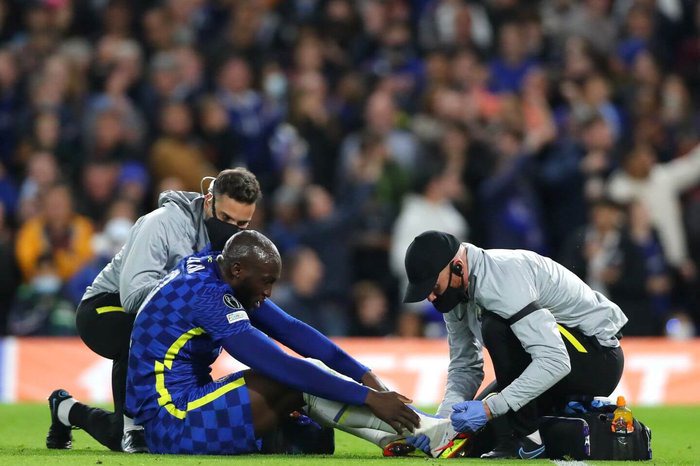 Tuchel Is To Blame For The Injuries Tonight:

Romelu Lukaku was excused from the Belgian camp after he played against France in the UEFA Nations League.

Lukaku was excused because of muscle fatigue. Instead of being properly rested at Chelsea, he started the match against Brentford on Saturday.

After failing to score against Brentford, Tuchel claimed that Lukaku might be suffering from fatigue but he still went ahead to start him against Malmo today.

Timo Werner also needed some rest, but Tuchel started him alongside Lukaku and both players got injured in the match.

After the match, Thomas Tuchel claim that both players will be out for some days, which means both players are serious doubts for Chelsea’s match against Norwich on Saturday.

The Chelsea coach should have given rest to both Lukaku and Werner today instead of risking their fitness. 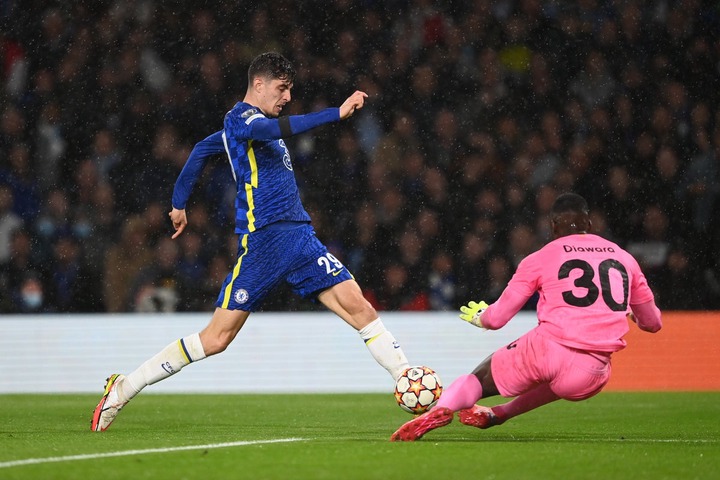 Now, the situation is not looking good for Chelsea as two of their most influential forwards are now injured and could miss important matches. Chelsea will have no choice but to turn to Kai Havertz in attack.

The German forward scored his second UCL goal tonight and might start for the blues against Norwich after injuries to Lukaku and Werner.