8 Years ago his heart stopped for 78 minutes after he slumped, See how Fabrice Muamba is doing today

We have tried to understand so many things as humans but somethings are just beyond understanding while others are simply Miracle.

Fabrice Muamba is one of those who have experienced what it means to be in between life and death or a 50-50 situation. The story is one that has been described as nothing short of a miracle. 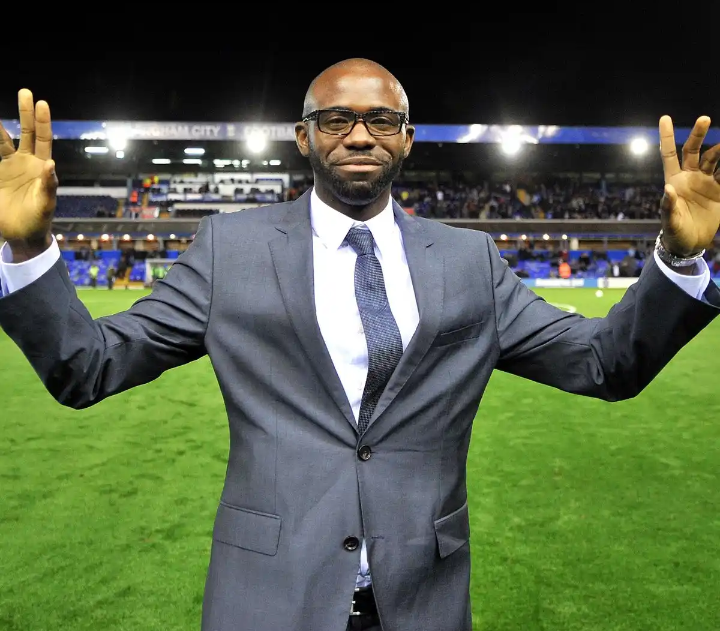 Fabrice Muamba is a Congolese who left Kinshasa with his family to seek asylum in England, he was just Eleven (11) at the time. He began playing for the English junior teams the U-16, The U-17, The U- 18 and the U-21 teams respectively. In 2002 the central midfielder eventually moved to Arsenal under coach Arsene Wenger but he didn't make an appearance. From the Emirates he went to Birmingham city and then Bolten wanderers where he had to retire early. 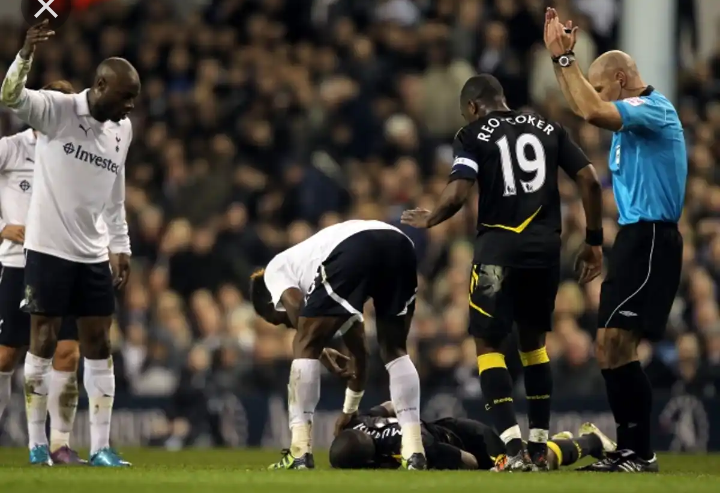 On March 17, 2012 Muamba Suffered a Cardic arrest during an FA cup game between Bolten wanderers and Tottenham. He slumped due to a cardiac arrest and was immidiately attented to by a cardiologist who had come to the game only as a fan, the referee abandoned the game and had him taken to a hospital where the NHS confirmed that his heart had stopped for an hour and 18 minutes (78 minutes) it took only a miracle for him to get back on his feet. He was discharged on April 16 after he was fitted with an implantable Cardioverter difibribilator (ICD) 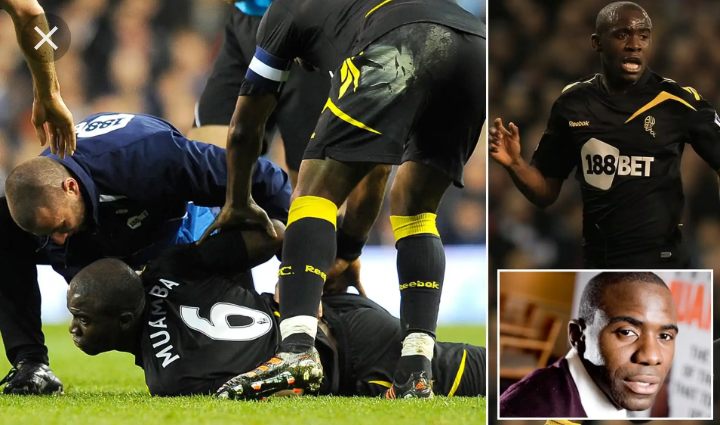 Following his recovery he announced his retirement following his doctors advice of him retiring from professional football. 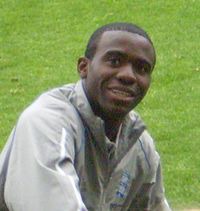 Today instead of playing the game he coaches, he is the Manager of Rochdale U-16 team. 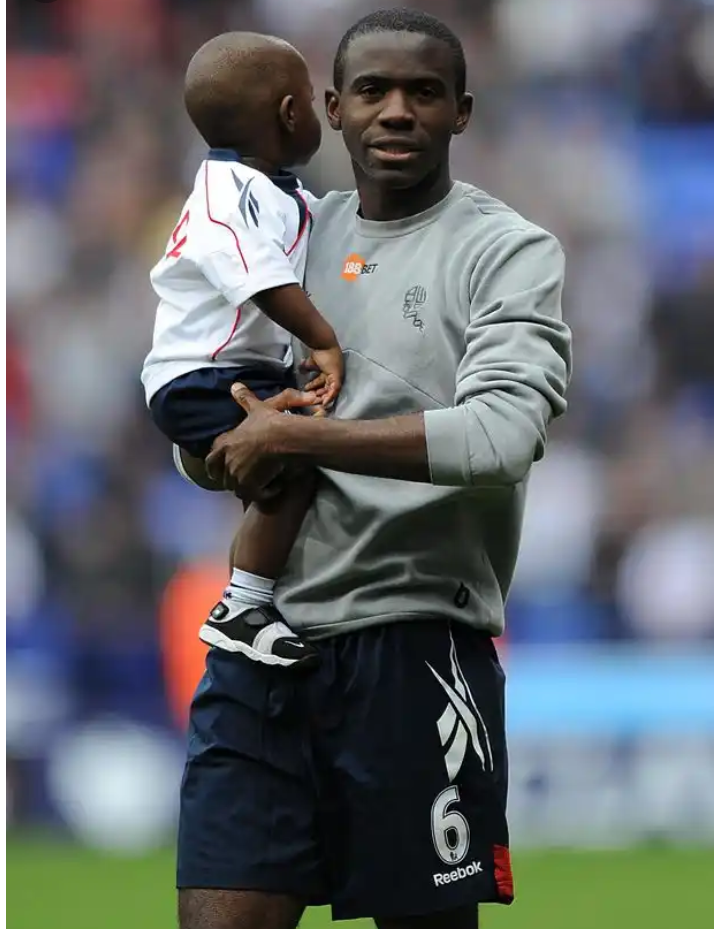 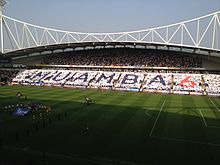 Content created and supplied by: 360Prospect (via Opera News )