Why Manchester United will qualify for Champions League

By samklassiq (self media writer) | 2 years ago 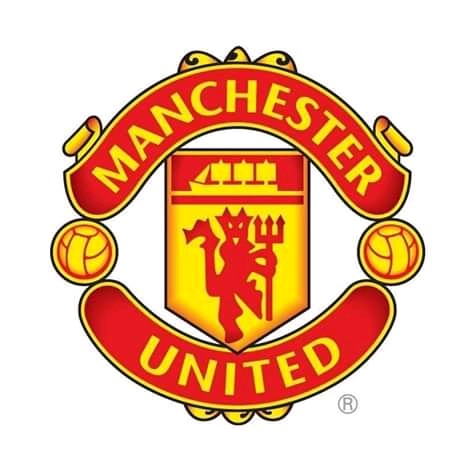 After playing 2-2 against Southampton it was ruled that Manchester United will miss out on the top four, here is the reason.

Drawing Southampton when Manchester United should have won to secure their place in the champions league was shocking for their fans, Chelsea and Leicester fans were glad because Manchester United we will glued to this fifth place and would have to do more if they really wanted the top four spot.

Manchester United lost to crystal palace at the beginning of the season when Patrick van holt scored a late winner but tonight that was not the case, infact that same Patrick van holt was injured while trying to prevent Anthony martial from scoring the second goal.

But Manchester United have work to do as they will be playing Westham next, westham who are struggling to stay in the league will come out strong and thats why Manchester United needs to be at their very best.

They will face Chelsea in the semi final of the FA cup and to be honest we are keeping our fingers crossed because Chelsea are not strong enough and Manchester United might show their weakness when they face Chelsea on Sunday.

What do you think about this

Content created and supplied by: samklassiq (via Opera News )