Coutinho & James Did It To Barca & Madrid, Will This Chelsea Player On Loan At Porto Punish Chelsea?

Sending players out on loan is part of football and every clubs does that for the benefit and growth of the players. Teams send players on loan for many reasons which are usually to gain more experience and playing times and in most cases, many players sent out on loan because they are not needed in the team. 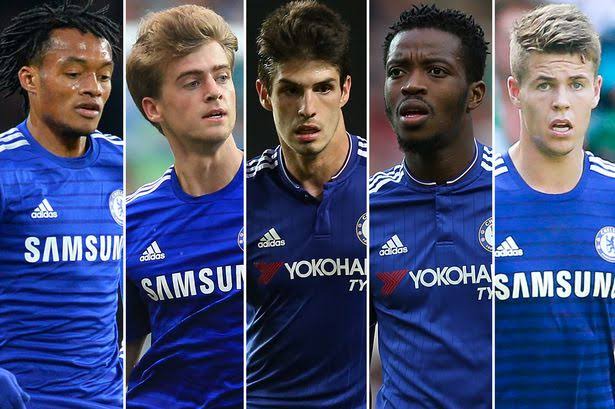 However, in the past years, many on-loan players have come back to punish their parent club by helping their loan club to defeat their parent club. But we don't have to blame them because in football your allegiance and commitment is to the club are currently playing for irrespective of they were your parent club or not.

Currently, there is a Chelsea player on loan at Porto and many Chelsea fans have been asking if the player will be eligible to face Chelsea in the UEFA Champions League when the Blues takes on Porto. 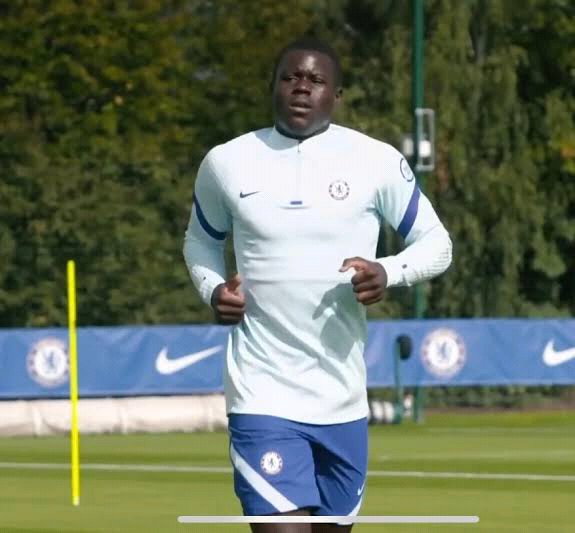 The answer to that question is a CAPITAL YES and Malang Sarr is eligible and available to face Chelsea if the Porto coach decides to play him against Chelsea.

Under UEFA’s guidelines, players who are on loan are allowed to face their parent club in European competitions. This law is different from the Premier League law which prevents on loan players from playing against their parent club.

Let's take a look at some biggest occurrence when an on-loan player became a thorn in the flesh of his parent club.

In the 2013/2014 season, Chelsea on-loan goalkeeper, Thibaut Courtois was playing for Atletico Madrid and he played against his parent club, Chelsea. He even helped Atletico Madrid to eliminate Chelsea in the semifinals. 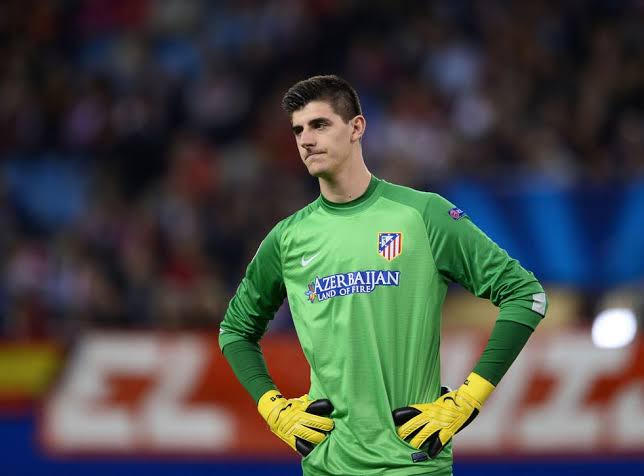 In the 2016/2017 season, Real Madrid on-loan attacker, James Rodriguez was playing for Bayern Munich and he played against his parent club, Real Madrid and even scored two goals against Real Madrid. 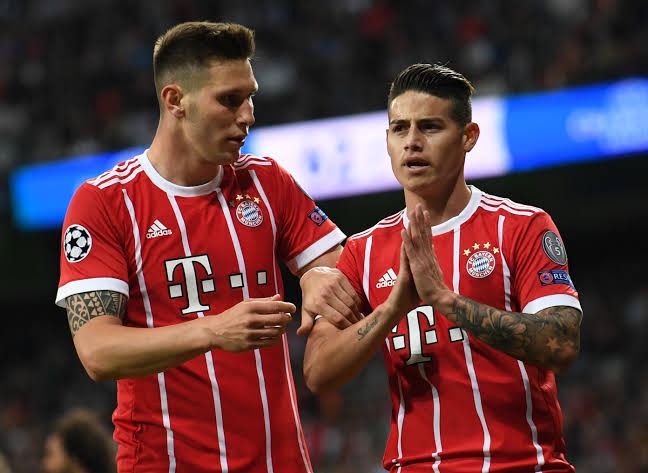 In the 2014/2015 season, Real Madrid on-loan striker, Alvaro Morata was playing for Juventus and he played against his parent club, Real Madrid and even scored two goals to eliminate Real Madrid in the semifinals. 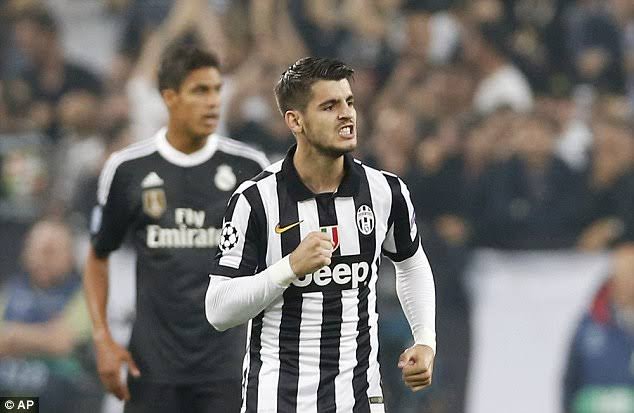 The recent occurrence was last season which is still fresh in everybody's mind when Barcelona on-loan midfielder, Philippe Coutinho came from the bench and scored two goals to help Bayern Munich eliminate Barcelona.

Philippe Coutinho adds to Barcelona's woes as his goals helped Bayern Munich make the scoreline more embarrassing and it ended 8-2. 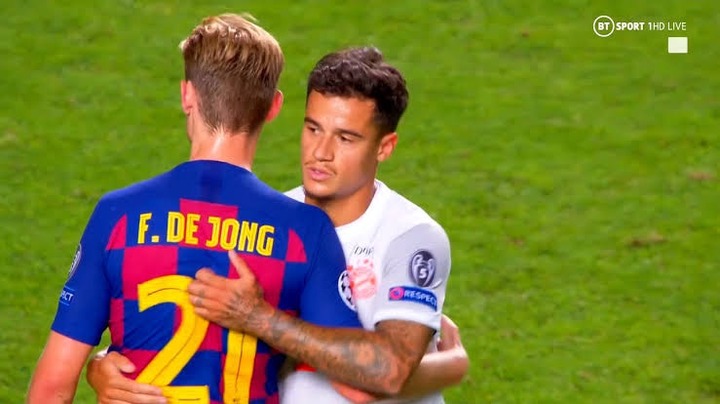 Today's game will likely see Malang Sarr feature against Chelsea, will he follow the footsteps of Thibaut Courtois, James Rodriguez, Alvaro Morata and Philippe Coutinho to become players that punished their parent club? 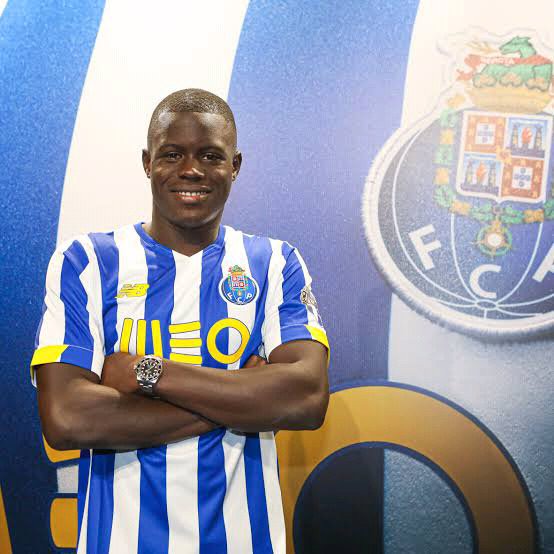 Time will tell if he could hurt Chelsea just like Thibaut Courtois did with Atletico Madrid in 2014. 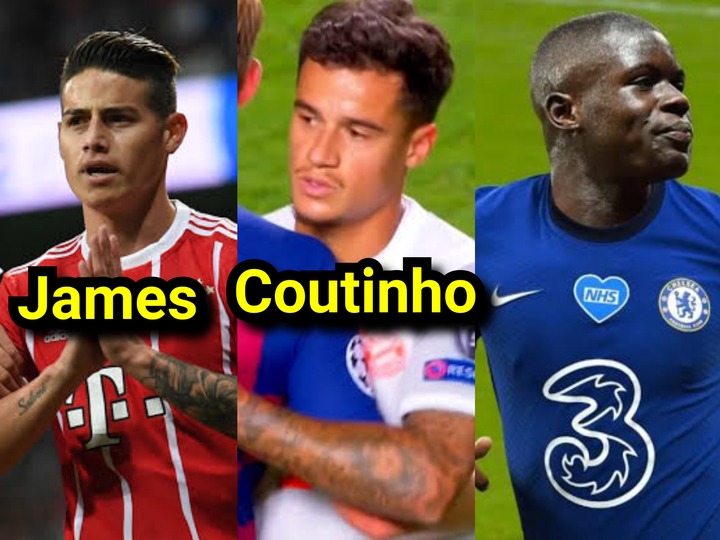