ARSENAL'S NEXT 6 GAMES: Why "The Gunners" Will Still Be Ahead Of Manchester United In The EPL Table.

By Fridiano (self media writer) | 24 days ago 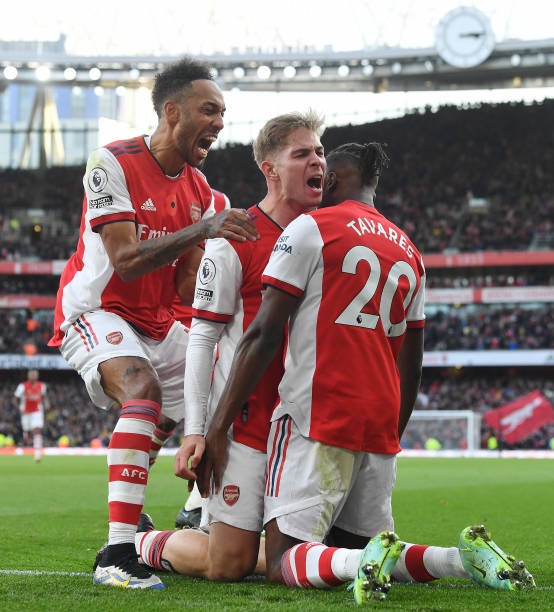 Arsenal defeated Watford 1-0 at the Emirates Stadium this weekend. The Gunners have now gone unbeaten in their last 11 games, which will give them confidence as the season progresses. 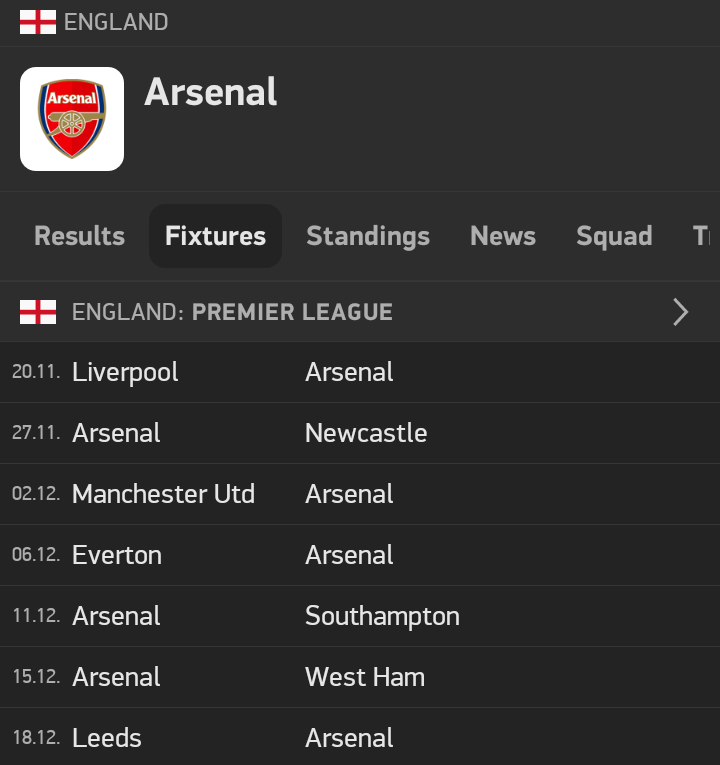 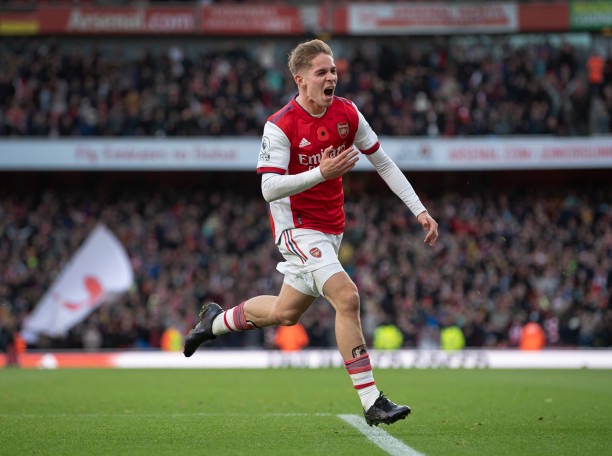 Watford, Chelsea, Arsenal, and Crystal Palace (who defeated Manchester City) are still on the schedule for Manchester United. Arsenal will benefit greatly if they don't win any of these games. 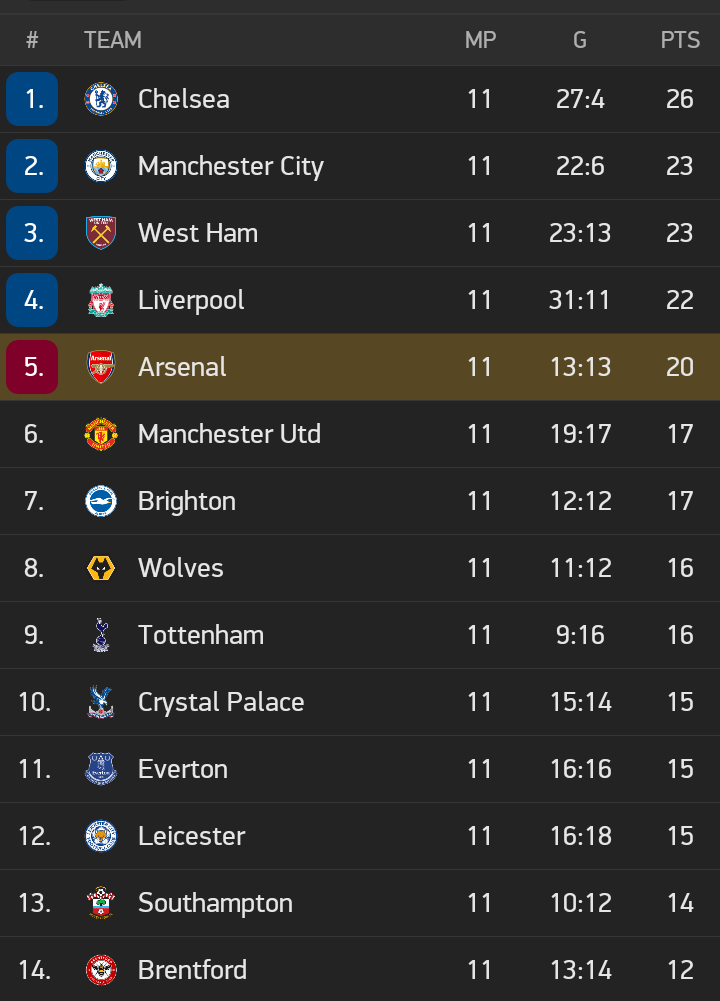 After losing their first three games of the season, Arsenal have regained their rhythm under Coach Mikel Arteta. They did not lose a game in October and are not expected to lose any in November, demonstrating their significant progress.

If Arsenal maintains their current form and wins at least three of their remaining six games, I believe they will be in the top four by the end of the month. 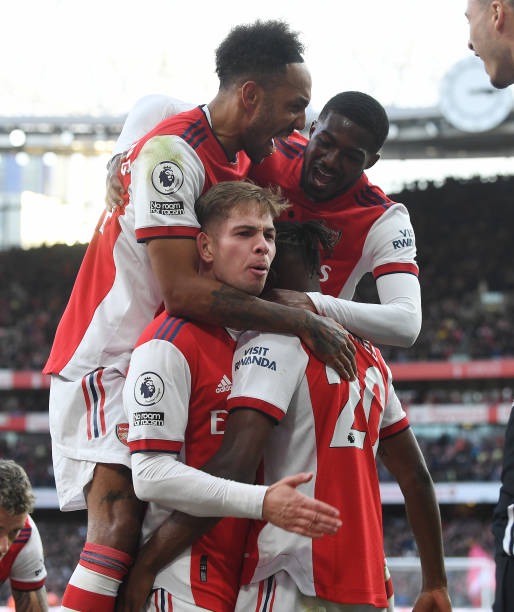 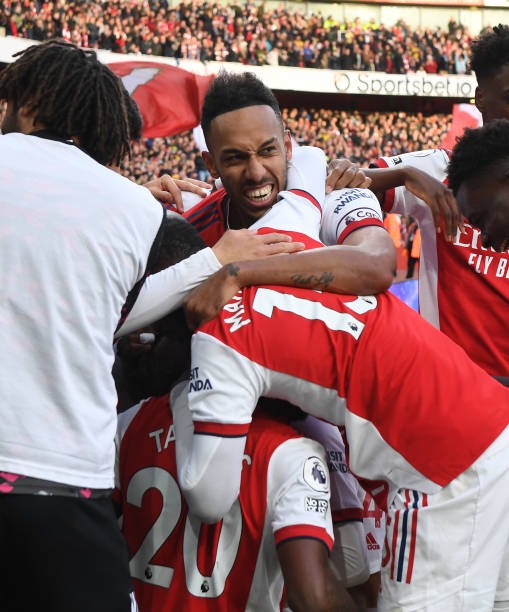 On the other side, the Red Devils are currently in a dire condition. After overcoming Tottenham Hotspur 3-0 at the Tottenham Hotspur stadium to keep Ole Gunnar Solskjaer's job, they were comprehensively defeated at home by Manchester City 2-0, showing Solskjaer's inefficiency and unreliability. A loss or a series of losses in the English Premier League in the coming weeks might result in his dismissal by Manchester United's board of directors.

With that in mind, and given their current form, I predict Arsenal will finish ahead of Manchester United in the next three EPL matchups in November, and will be in the top half of the table.