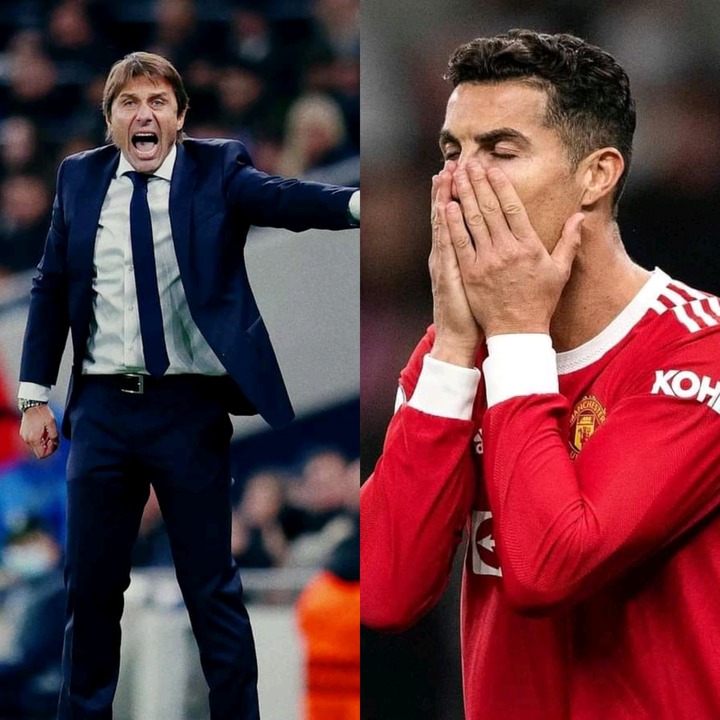 Ahead of the international break, there are still four more EPL games on Sunday as Antonio Conte faces tough opponents on his first EPL game as Tottenham Hotspur's Manager. 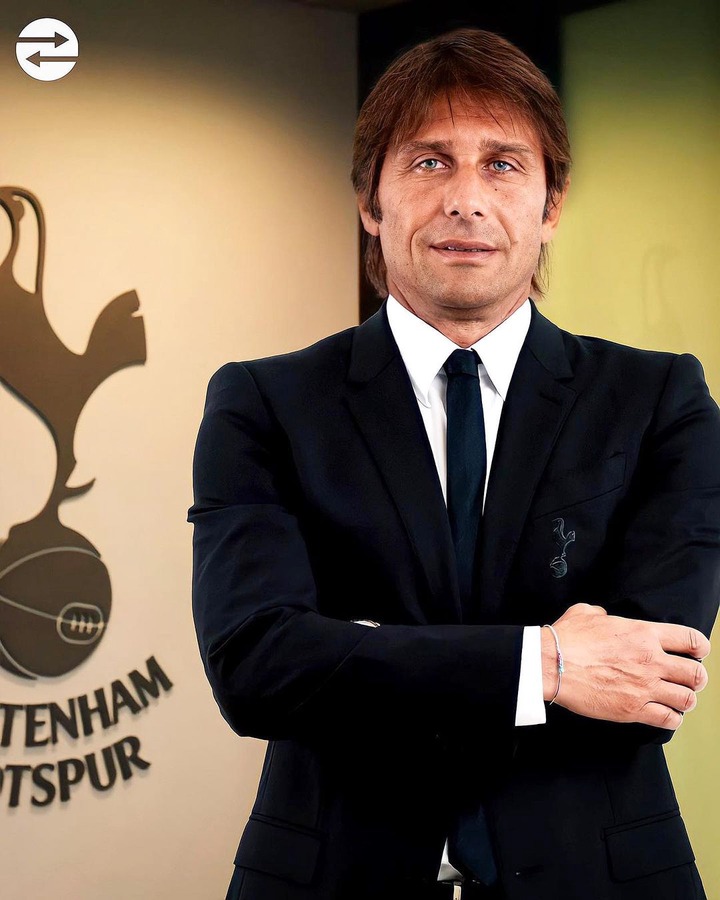 Tottenham New Manager is set to play his English Premier League this season against Everton who has been out of form in their last few games but they will be a tough team to play against. 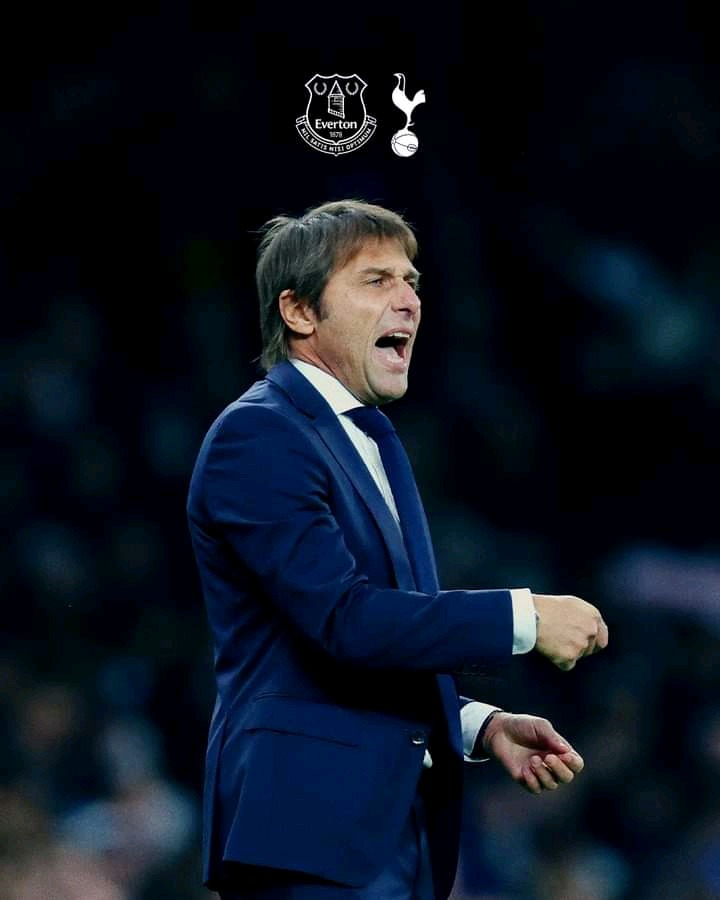 Antonio Conte is very confident about his tactical approach to games and he has been a very good coach in all the teams he has worked with and we are anticipating what he will do at Tottenham Hotspur. 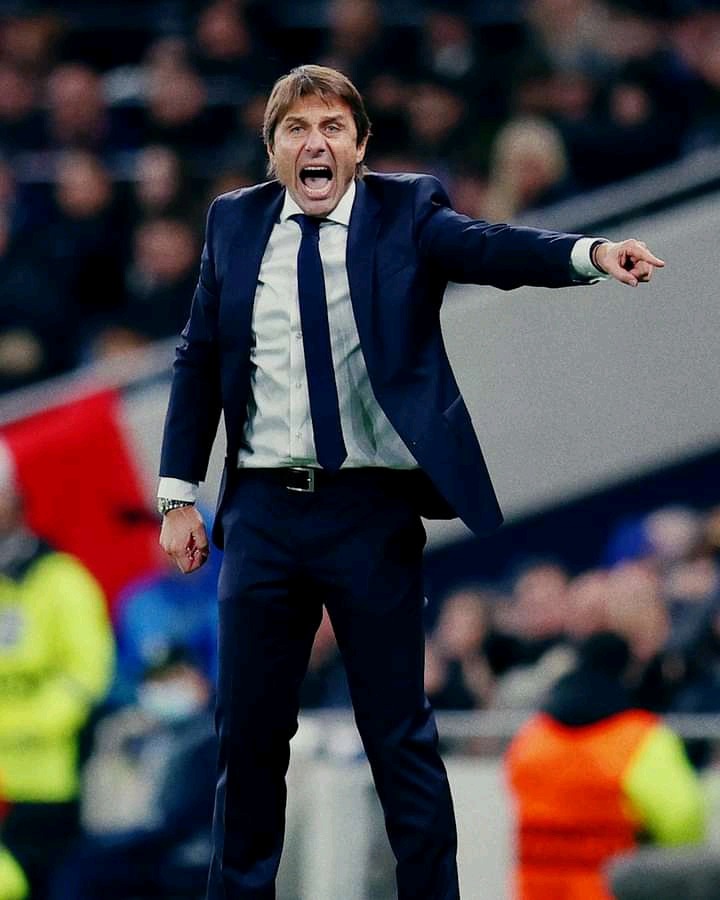 Michael Arteta and his squad have been super busy with winning games as they intend to extend their unbeaten run after a poor start in English Premier League this season. They are now on 10- match Unbeaten run and they will add one more if they fail to lose against Watford at home stadium, Emirates. 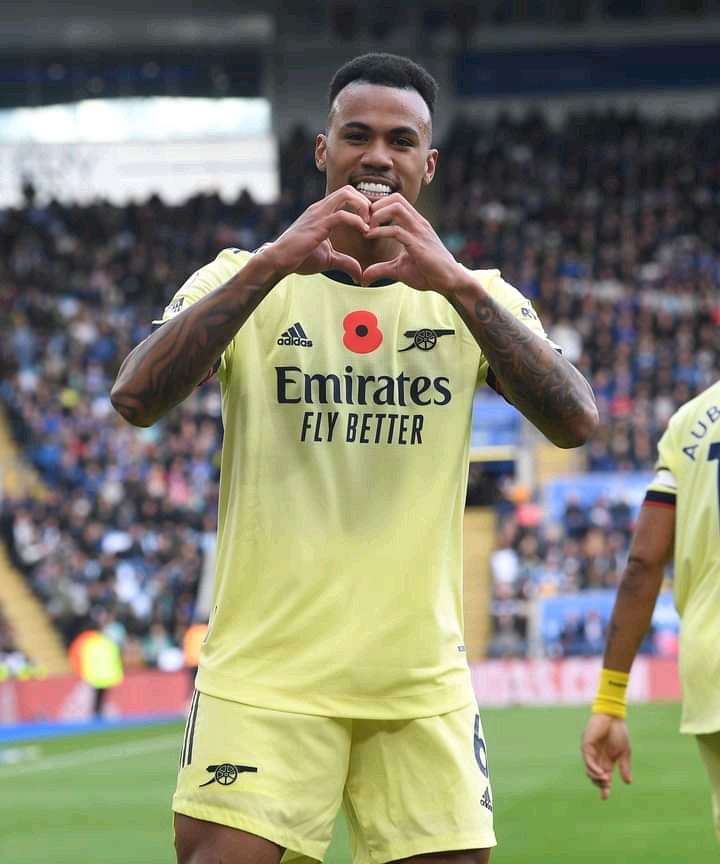 They will be ahead of Manchester United if they could secure three points against Watford City and this will be the first time for Arsenal after all the games are played. 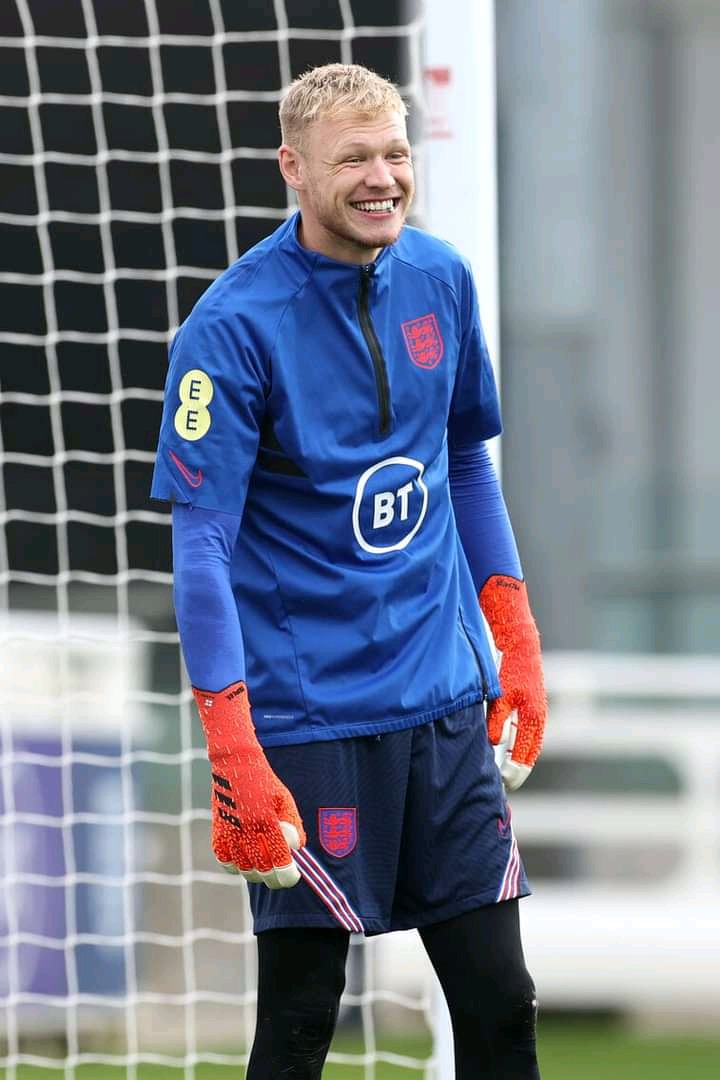 West Ham Qualified for Uefa Europa League last season and they are doing everything possible to get back into any European Competition next season. They will host Liverpool at their home stadium in a few hours. 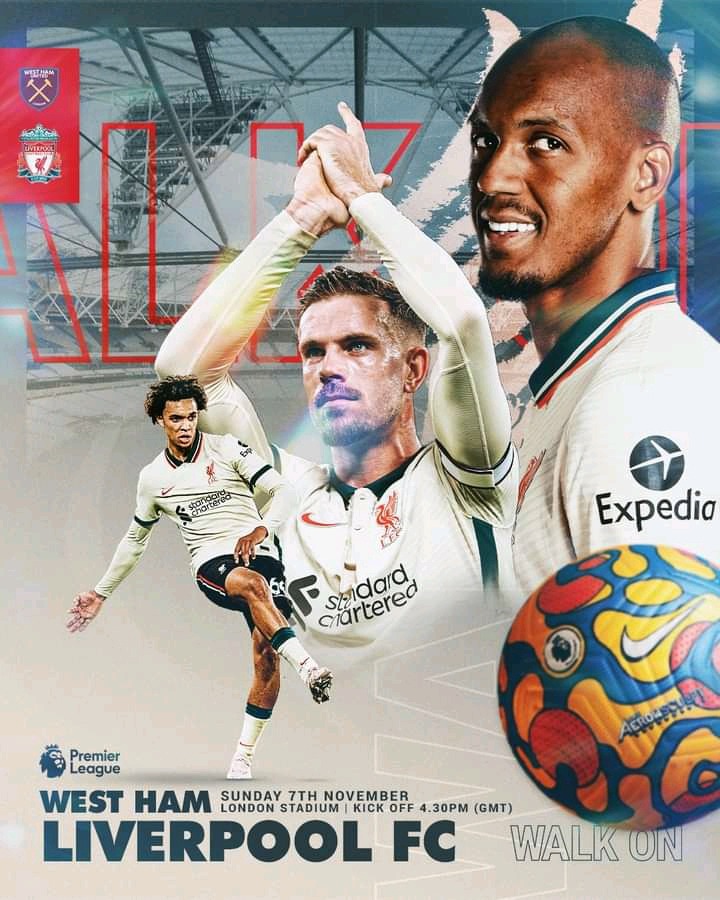 A win will be the best result for both sides and playing against West Ham at their home Stadium has never been easy for Liverpool. Chelsea is currently leading with 3 points in the EPL standings. 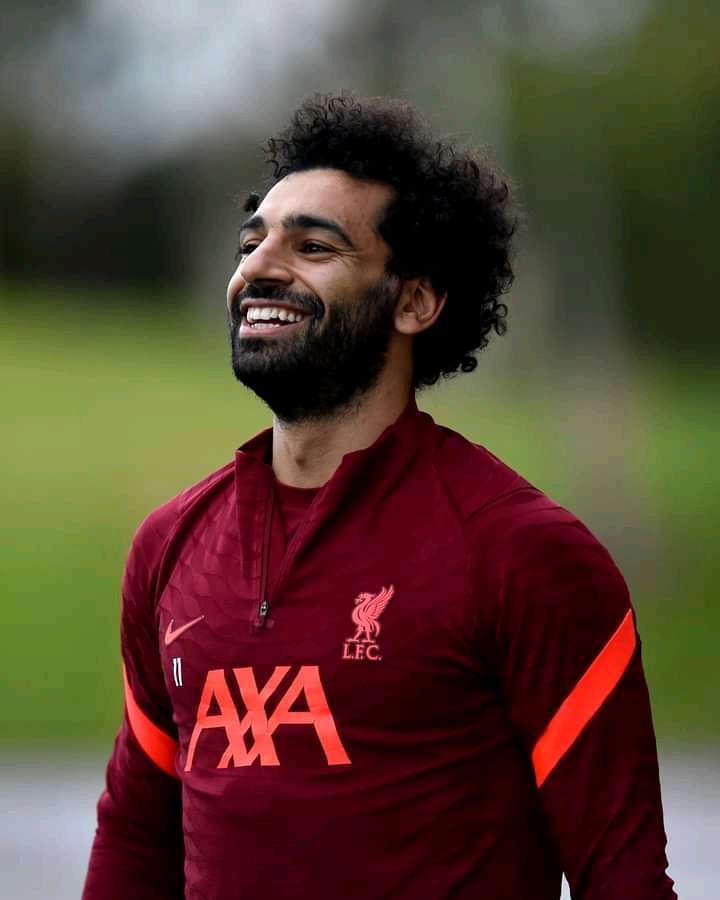 Leeds United Vs Leicester City will be the fourth game of the week before the international break. For more updates on English Premier League and other interesting topics, Click on the follow button to enjoy more. 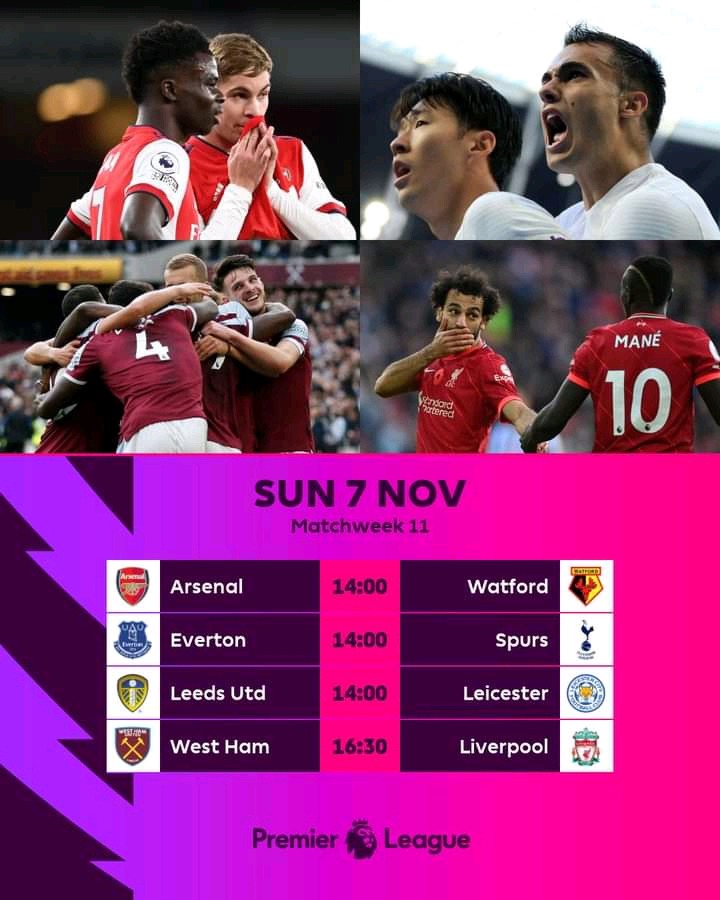