Liverpool star Virgil Van Dijk has been the best defender in the English top flight for a while now. However, his injury at the start of this season denied him the chance to build on that reputation. Below are the top five defenders in the league this season.

The Man City star is currently the favourite to win the PFA player of the season award. Since his arrival at City, he has formed a very formidable partnership with John Stones.

Despite the heavy criticism that has come his way this season, the Man United captain has been brilliant for the club this season. He has only missed one league game through injury.

The English centre back has had a remarkable resurgence this season. He has even earned himself a recall to the England national team under Gareth Southgate.

Just like John Stones, Luke Shaw has has a resurgent campaign this season. Alex Telles was signed to bench the former Southampton left back, however, Shaw has benched Telles and looks set to compete with Bruno Fernandes for the award of Man United player of the season.

Despite not starting enough games under Frank Lampard, Rudiger has become a key part of the Chelsea side under Thomas Tuchel. 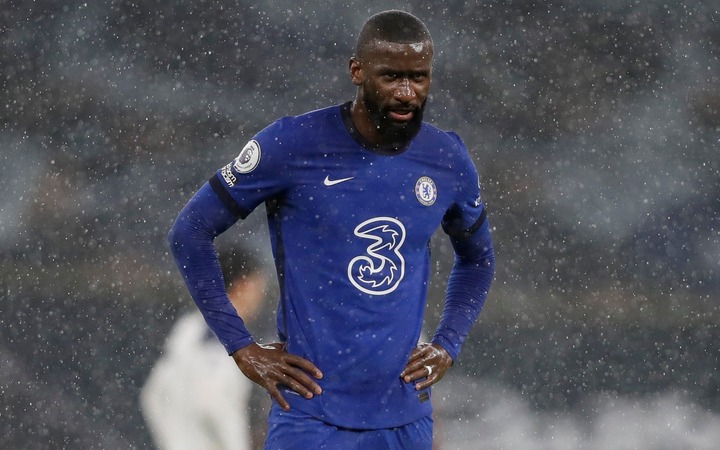 REPORTS: Chelsea given greenlight to complete a deal for 22-year-old Inter Milan defender

Chelsea Board Agree To Pay €130m For World Class Striker.

Opinion: If Humility Was A Book, N'golo Kante Would Be Its Title