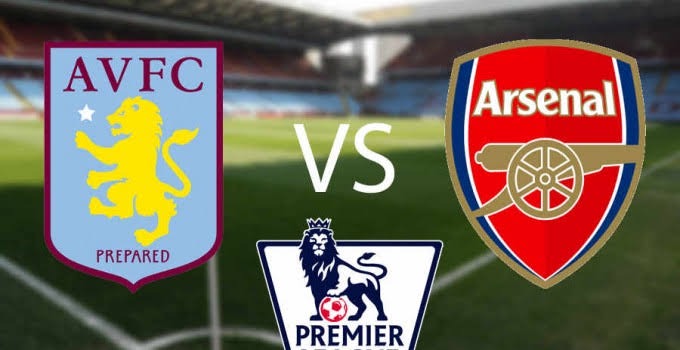 The host will be looking to give their survival hopes a boost when they play their last 2019-20 season EPL home game on Tuesday night.

They need a positive result to increase their ever-decreasing chances of avoiding relegation. They are in 18th position on the EPL table

It has been a disappointing season for Aston Villa, who have won just eight of their 36 games, suffering 21 defeats in the process.

More so, they have lost their last 7 matches against Gunner in all competitions.

Gunner return to EPL action on tomorrow night when they travel to Birmingham to take on relegation battlers Aston Villa.

In fact, things have improved under the head coach, Mikel Arteta, with 2-1 victory over Liverpool and followed by a 2-0 success over Man City in the semi-finals of the FA Cup on Saturday night.

If Gunner win the FA Cup final against their London rival, Chelsea, that would see the club automatically qualify for the group stages of next season's Europa League.

They currently 10th in the EPL table, won 13 of 36 EPL matches played this season 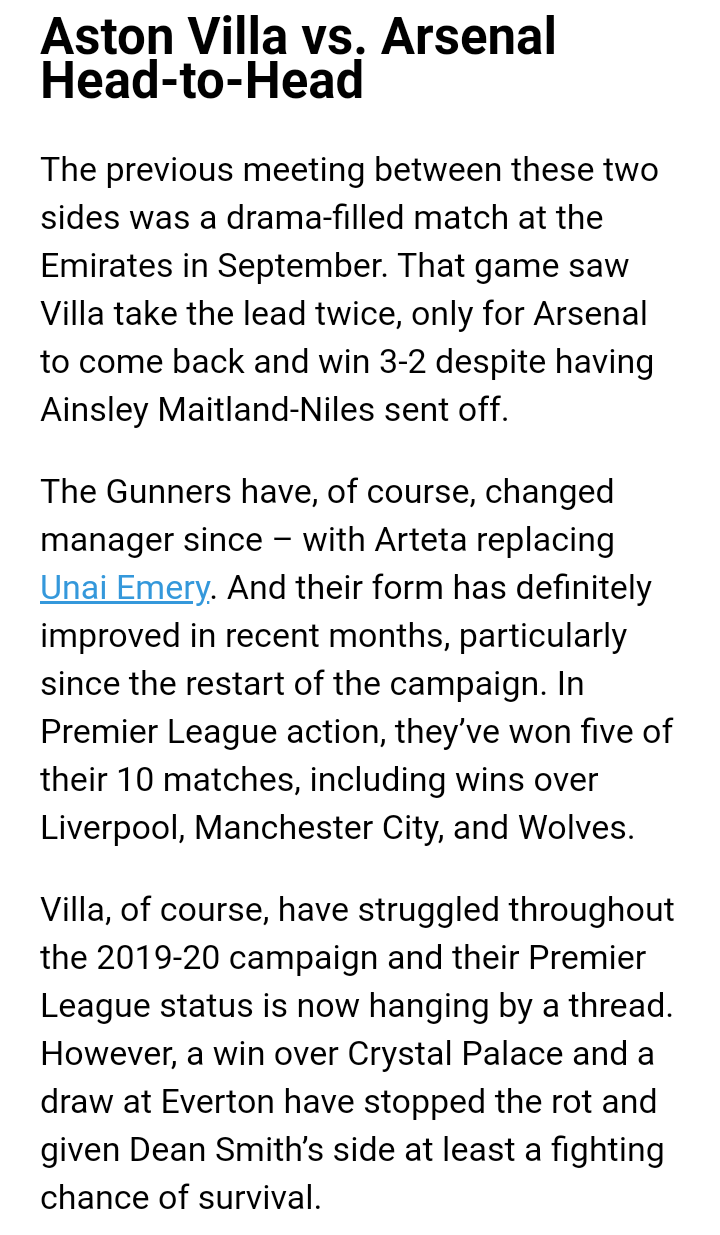 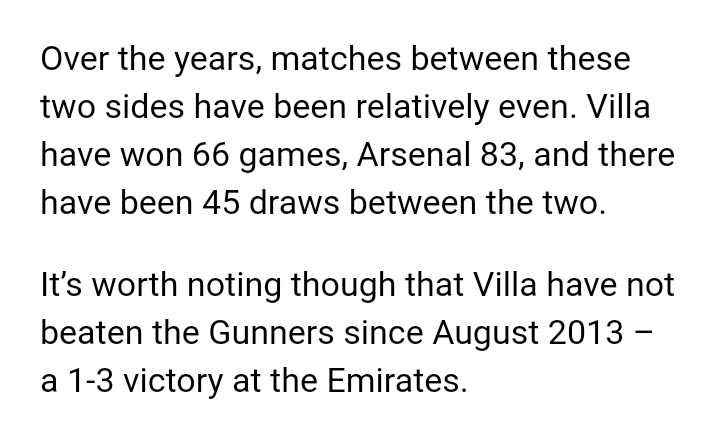 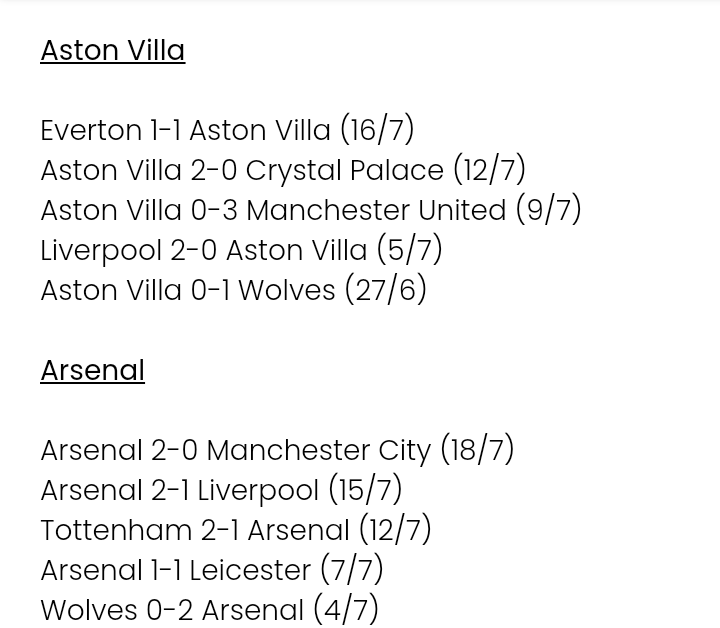 Mesut Ozil is back and could be available for the game after back problem. Also Eddie Nketiah is back again in action after missed their last three matches through suspension 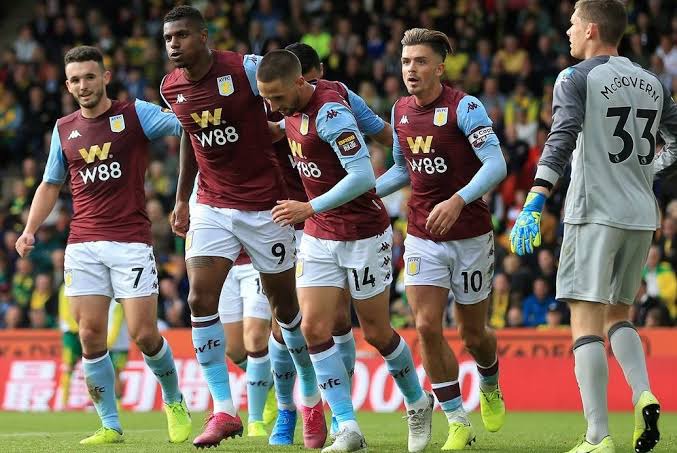 Aston Villa will be without the service of Bjorn Engels, Tom Heaton and Wesley have all been ruled out for the rest of the season. Full back Neil Taylor suffered a hamstring injury against Everton and is unlikely to feature.